Do Animals Feel Jealousy of other animals? 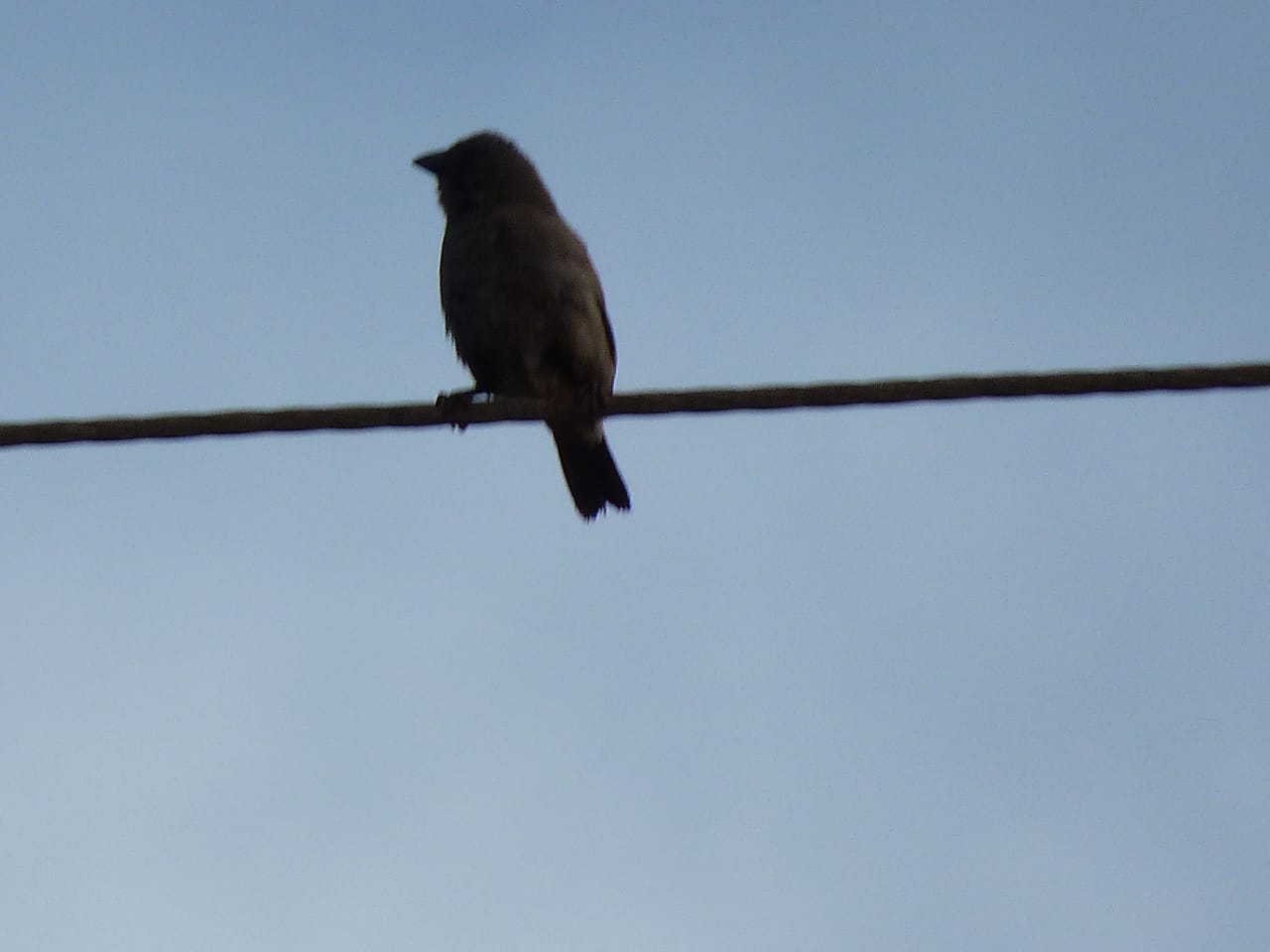 Do Animals Feel Jealousy of other animals?

Do animals feel jealousy of other animals? Jealousy has been known as one of the most dangerous act killing humanity. Whereby, it has turned us into monsters and selfish spoilt humans.

What really makes us feel jealousy, instead of feeling proud of our colleagues. Long-time ago, only female was associated with this habit. But males later boarded this terrifying ship.

Jealousy has made humans kill their fellow humans. Which is very sad and terrifying.

As much as the predators have power over their herbivores friends, they only hunt them for food. And when they are full. They rarely cause any harm.

I think animals never feel jealousy because they are always minding their own business.

When you mind your own business, you will not have an opportunity to feel jealousy about anything or anyone.

Maybe its jealousy that drives us to take what is meant for wildlife and nature. And end up taking stuff from them mercilessly.

Am just trying to understand how animals end up being somehow awesome than some of us. How despite not being civilized, yet they operate better and effective. And we seem to be the problem.

Instead of seeing animals as enemies or party we are competing for resources with. Let’s learn from them, by studying their behaviors and lifestyle. Maybe we can manage to fix what is broken in us.