All Gazelles are Antelopes, but not all Antelopes are Gazelles 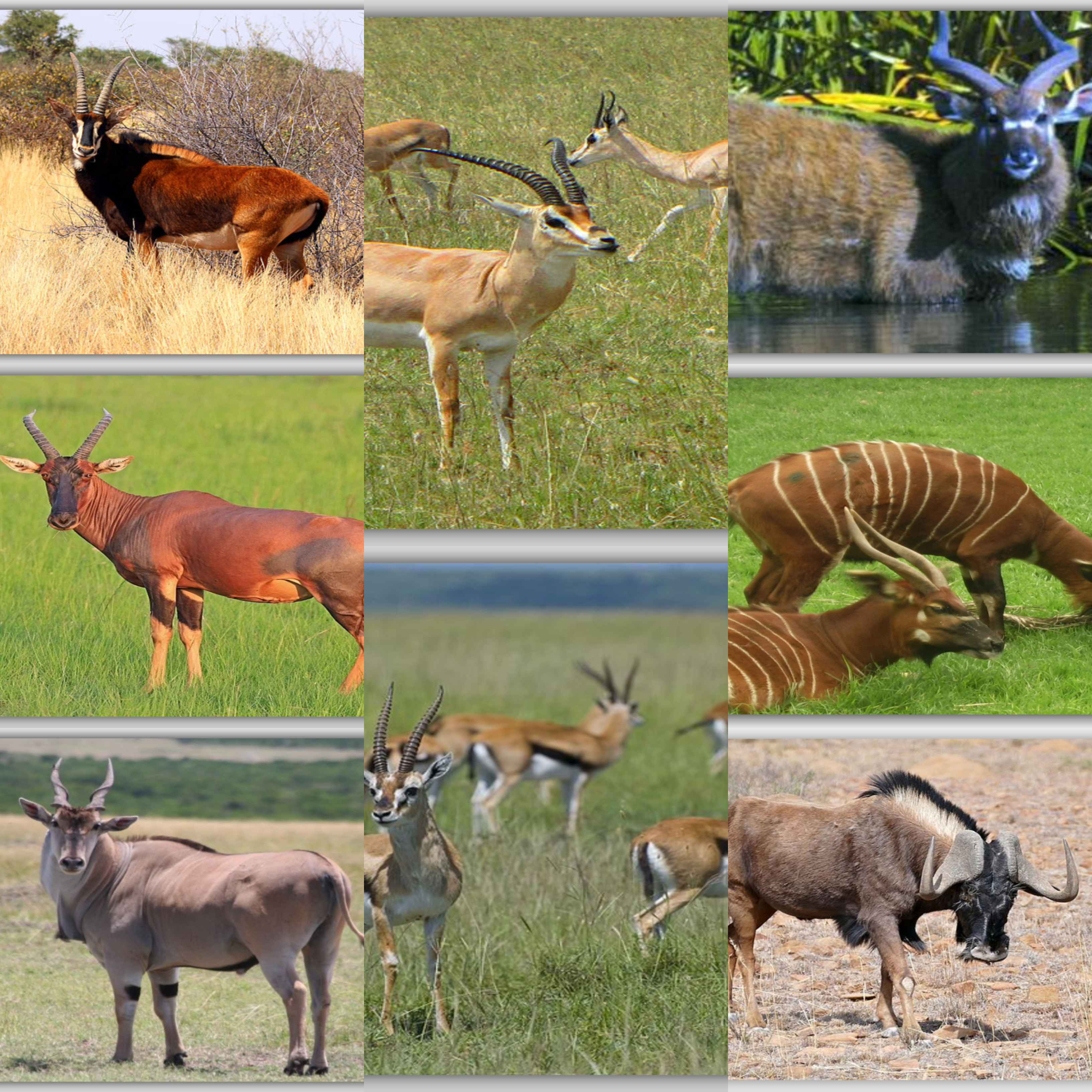 All gazelles are Antelopes, but not all antelopes are gazelles. How is that? Did you know that?

Antelopes comprise 91 species. its members are even-toed ungulates. They live in groups known as herds. They are native to Africa and Eurasia.
Their habitat ranges from Savannah, forests, and even semi-aquatic. They have been moved to different parts of their world for different reasons. Some due to their beautiful horns, for game hunting, among others.
Antelopes have been known for their running that helps them escape their predators. Some can spring jump while others can make long strides while running. This is regardless of their very slender feet.
Antelopes resemble cows by how they partake in their food. They are both ruminants. Meaning, they chew their food twice. During extraction from their source and before digestion. So they have to chew the cud.
They have eyes well placed at their side, a strong sense of smell and hearing, a camouflage body, and staying in the herd helps them escape predators. Their eyes can cover a good radius with the help of horizontally elongated pupils. They normally feed against the winds to get the preditor’s smell as they approach. They mix very well with their environment, making it difficult to spot.
Antelopes are sexually dimorphic. Meaning that the males and females have different physical characteristics. In most of the big antelope species, males are bigger than females. While in smaller species, females are bigger than males.

Presence of horns and their shape and size

One sex may have a horn and the other may not have. Or both may have horns but of different shapes and sizes.

Pigmentation of their coats

One sex may have a darker pigmentation compared to its counterparts.

These are some of the antelope species that you will spot in Kenya during your safaris.

Subspecies found in Kenya include:

Did you know that the name gazelle has borrowed from the Arabic Word ”gazal”? Which was mostly used in love poems. So we can say, gazelles are symbols of love.
They are medium-sized antelopes and resembles the deers.
Their coat is mostly tan-colored and has black stripes along with their white tummies. They have different facial markings.
Their best shot to escape predators is running. Which is coupled with spring jumps called “pronking”. They also do have a very interesting and unique way of notifying each other of a looming danger. They do this by either flicking their tails or stomping their feet.
They are social animals hence staying in herds. The herd includes females, young ones, and dominant males. But other males stay on their own groups known as bachelor’s herd.
Horns differ in both male and female gazelles. Females have short and smooth horns. While males will have ridged and curved horns.

So, have you understood the statement?

All Gazelles are Antelopes, but not all Antelopes are Gazelles.
The photo used is from  commons.wikimedia.org

4 thoughts on “All Gazelles are Antelopes, but not all Antelopes are Gazelles”