Exotic and native plant species diversity in the Kenyan Rangelands 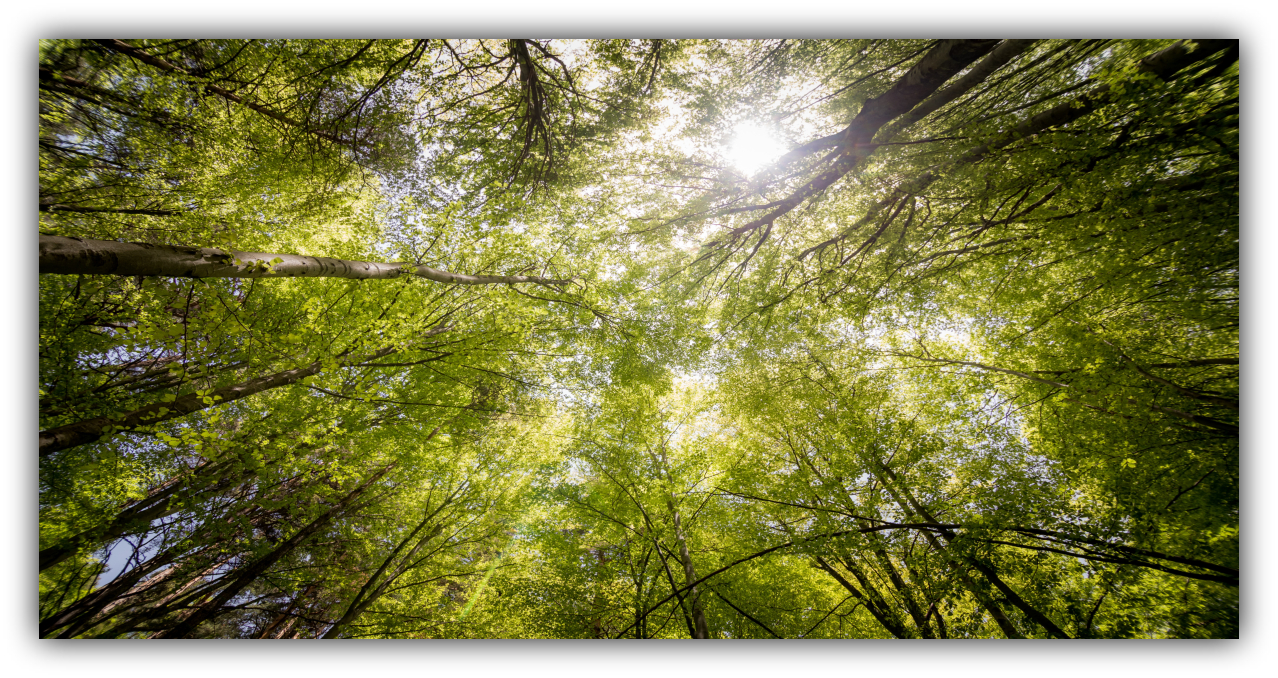 An inventory and assessment of exotic and native plant species diversity in the Kenyan range lands:

A botanical inventory and diversity of exotic and native species was assessed in the range land of Narok
North sub-County, Kenya. A total of 72 species were recorded, composed of 64 species of trees and
shrubs and eight species of herbs. They belonged to 34 families and 52 genera. Fabaceae was the
richest family with 16 species, followed by Euphorbiaceae (five), Moraceae and Myrtaceae (four each). In
total, 48 species were native and 24 exotics with a diversity index H of 1.082 and 0.604, respectively.
Hypericum revolutum, a native shrub, was the most dominant with an importance value of 3.81, followed
by three exotic species; Datura suaveolens (an invasive species), Dovyalis caffra and Hibiscus rosasinesis
with importance values of 3.40, 3.35 and 3.23, respectively. The native species were abundant in
undisturbed areas while the exotics were most common in areas with vegetation cover less than 60%.
Four invasive alien species were encountered namely; D. suaveolens, Lantana camara, L. trifolia and
Opuntia ficus-indica. They all had a high density that indicated greater establishment success. This
inventory affirms that the rangelands of Narok North are undergoing serious changes in vegetation
structure and composition due to human activities and requires urgent attention to conserve
biodiversity and genetic resources.