What do you think about Trade of Live Wildlife? 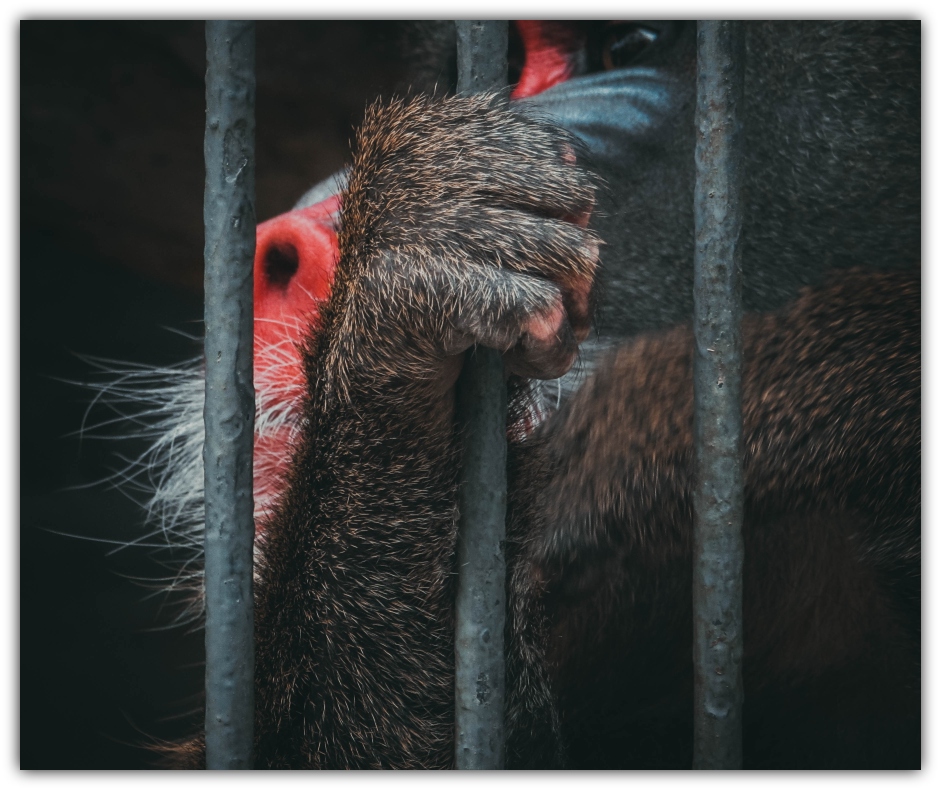 What do you think about trade of live wildlife? Is it ethical or deserve any legal backing whatsoever?

I saw it in one of my friend’s tweets. That some Africa countries are working towards legalising trade of live wildlife. And the thought of it has been eating me up ever since. I have tried to research and get to know more about it. Results made me more sick and angry.

This is renewed slavery

If you studied history somewhere while at school. You might have come across study about the slaves. Even movies do show how slavery trade was conducted.

Most of the slaves came from the developing countries. They would be transported under harsh conditions and mostly against their will.

Most of the slaves lost their lives in the oceans before making it to their destinations. Some succumbed to diseases as a result of change of climate among other foreign stuff introduced to them.

Same is happening to the wildlife now.

There’s a logic reasons why each wildlife is found and located where they are. They have gradually adopted to their environment.

What happens when we introduce them to a foreign land? Mostly they die. And why do we do that to them? What is so complicated about respecting our wildlife.

It’s clear that most of the live wildlife trade is illegal. And now some organisation is trying to legalise it. In short, give more power to the monsters. A free ticket for death of our wildlife.

What happens when a live wildlife is transported to a foreign land?

Can we do anything to help?

Yes we can. We can be helpful in several ways.

Fighting those who are trying to legalize this trade.

Avoid buying exotic species. For pet lovers, let’s stick to what we allowed to pet and located withi our geographical locations.

Reporting those who engage in these activities.

Just like humans, wildlife too should be accorded respect and protection. Let’s stop practising slavery on them. You want to enjoy their company, plan a trip and visit them at the home of origin.

17 thoughts on “What do you think about Trade of Live Wildlife?”