Does a repeated or ignored mistake turn to be a good thing? 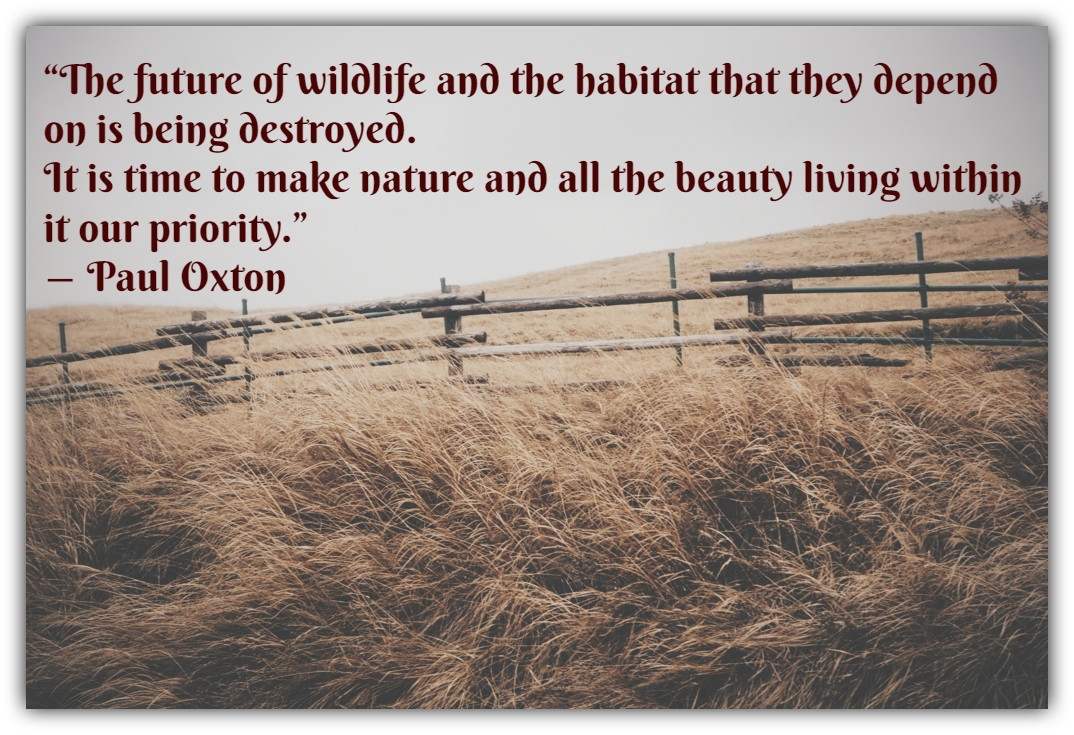 Does a repeated or ignored mistake turn to be a good thing?

Whereby you keep repeating a mistake previously made by someone else. Or choose to ignored it all together since no one seem to ask you about it. And when they eventually ask you about it, you work hard to justify your wrong doings.

What point am I trying to clear out here?

This is the exact scenario happening in most countries where people have encroached or grabbed wildlife land. Maybe its their relatives or someone else or even themselves that stole that land. Knowing very well that it doesn’t belong to them.

Years passed by and no one seem to question them. So they either stole more or started getting comfortable and brave about such land. They went ahead to turn this land to farms, ranch, built permanent structures and fenced it.

Basically, they offered themselves ownership rights. They decided for themselves to grab the wildlife land and turn it to be theirs.

The brilliant ones that knew something may happen someday. And they risk ‘losing’ the stolen land. They collaborated with corrupt officials, politicians or some people in power. And generated fake / ‘original’ papers to convince the rest of us that the land rightful belongs to them.

That being not enough, some went ahead and sold the land to other parties. Who may or may not have knowledge of the circumstances associated with this land.

How many mistakes do we have so far?

So how do they justify these mistakes?

Since the individuals can not be able to degazette the land they stole from wildlife. They decide to collaborate or trick leaders to meeting their desires.

The targeted leaders are mostly the politicians. Since they need votes and votes comes from these people. So for this selfish reason, they decide to head to their demands. After all, wildlife don’t cast votes. Sad.

That’s what they demonstrate and protest about in the streets. They join hands and march trying to convince us why they need this land. What about wildlife? Don’t they too need their land back?

Humanitarian groups join them and give ultimatums to the government. The demands being that if the people have to vacate the land then they have to be offered an alternative place to occupy.

Do you see how they have played us there? So you steal from someone, they catch you but still demand that whatever you stole is rightfully yours.

I understand that they need land but it has to be acquired rightfully. Whatever has been set aside for wildlife, should not be stolen when no one is looking.

By simply returning the stolen land to our wildlife, it will not only heal human-wildlife conflicts. But will come with huge positive returns. And our wildlife will survive extinction.

For leaders, favours should not be the buying point for citizens to vote you in. Do the right things and it will be greater good to everyone. Including wildlife.

Instead of leaders fighting against wildlife, they should be in the front row fighting for them. Wildlife are both natural resources and public. And that’s your responsibility to ensure such are in good for the greater good of the public. We vote you to protect our natural resources and anything owned by public. So simply do your job.

Just because someone before you stole wildlife land and passed it to you. It doesn’t make it right to assume that that land is yours. The right thing to do is return the land to its rightful owners.

Humans are very important and I understand that. And my hope and wish is that , we stop taking too much from other living organisms. The greed should stop.

9 thoughts on “Does a repeated or ignored mistake turn to be a good thing?”