Who does natural resources belong to? 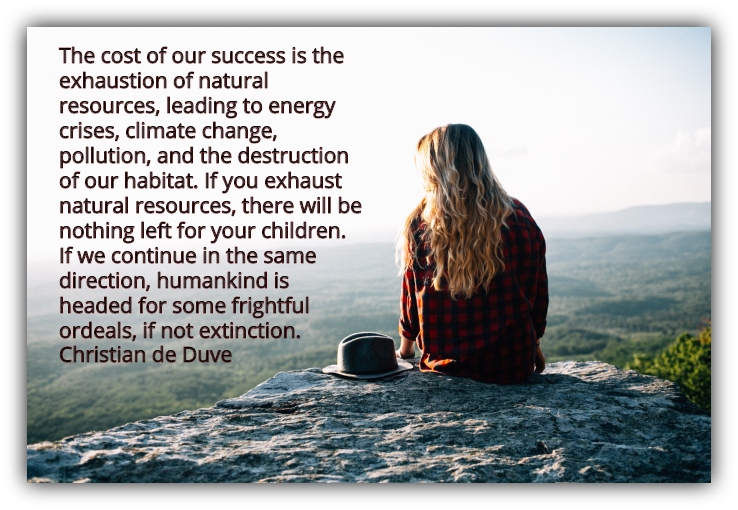 Who do you think natural resources belong to? Is it the public as stated by constitution in most countries? Or citizens of that particular area/location. Or individuals who think that it does belong to them.

From my understanding, natural resources belong to the public. Benefits obtained from them should be used enjoyed by all citizens. In that spirit, all the citizens are supposed to protect their natural resources.
I don’t think anyone or a group of people can claim complete ownership of a natural resource. A natural resource that does not need any human impact like water bodies, wildlife, indigenous flora species, among others. This is because the occurrence and existence is 100% natural. And only human interruption cause their depletion or destruction.
It will be also be mean and unacceptable to prevent other fellow citizens from accessing these natural resources. Just because they don’t occupy that particular location.

Giving back to the natural resources

Most us are only after enjoying the benefits that are brought to us by these natural resources. And care very little, if any, about the state of these resources.
Natural resources management is very vital for their existence in a long time. We should work extra hard to ensure that we reduce our negative impact towards them.
If we can apply the same energy and morale we usually have while protecting natural resources benefits. Right now we would not have anything to worry about our natural resource survival.
In Kenya, sometime back we had issues with oil revenue distribution problem. Whereby, the residents of the areas where the oil is being extracted, went to the roads. The demonstration had a strong impact, it even caught president’s and other politicians attention. Things were later resolved and agreement reached.
Then water scandal emerged. It gained politics and gave birth to different opinions.

From the two incidence, I wished it could be the same scenario when we are fighting for our other natural resources. Especially wildlife.

The SGR (Standard Gauge Railway) passed right through the Nairobi National Park despite conservationists efforts to make it stop. They even went to the courts for help. But no order given was able to salvage encroachment of this precious national park.
Then there’s the coal in Lamu scandal. Bringing all sort of confusion to the residents, who have been given very little information about the project.

16 thoughts on “Who does natural resources belong to?”