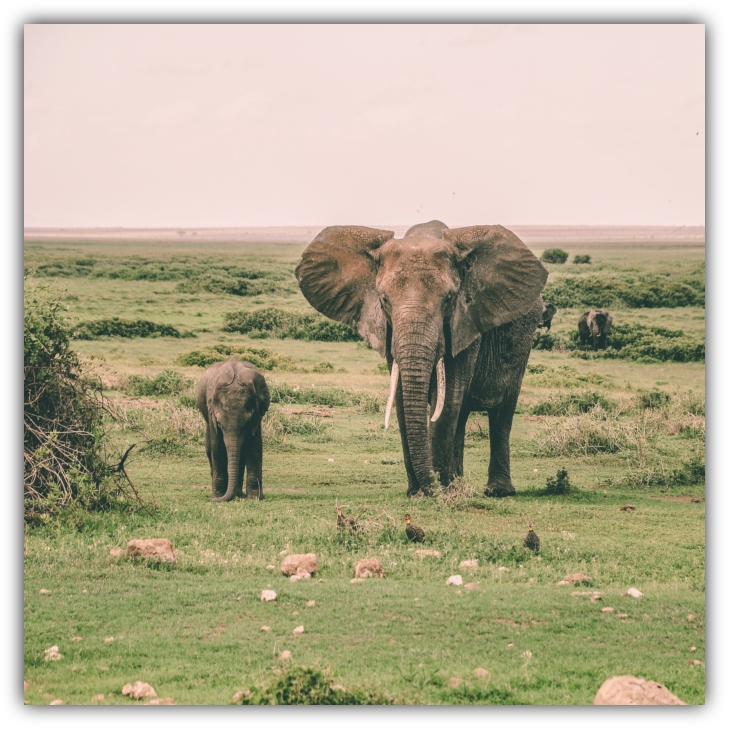 Are elephants endangered? How vulnerable are they to extinction?

Elephants are endangered species and at least not very vulnerable to extinction. This is due to their growing populations as a result of conservation efforts.

Someone may ask, how can a species that has a population of hundreds of thousands be endangered? The answer will be, the rate at which they were declining, qualified them to this status.

What about all these organizations dedicated to protecting this species?

Just google for these organizations and you will be shocked how many there are. We have a very big number of organizations ”dedicated ” to protect elephants.

My hope and belief are that they are doing exactly that. Doing the best they can to save this species and not profit from them. And forget the initial agenda.

Did you know that elephants are considered a keystone species in the African landscape?

You can read more about keystone species here.

Many many many years ago, elephants used to roam freely on our planet especially in Africa and Asia. There were huge numbers. Having no predators due to their size, they lived for many years. They still do live many years but currently facing a number of threats and problems.

Adult elephants have no predators except humans. While the young elephants may be predated upon by animals such as lions, hyenas, etc.

Elephants puts Africa in the world map and they have done a lot to our economy.

Before the ivory trade was banned, elephant tusks were gold mines. Unfortunately, poaching is still active despite all the opposition towards it.

Some of the threats facing elephants

They argue that if elephants can be ranched and their tusks sold afterward. The money obtained from this trade can then be used to support conservation activities.

I don’t agree with them.

Let them look for other means of getting the money needed without having to use wildlife body parts.

Despite being endangered, elephants’ growling numbers are promising. There have been increasing lately. May we continue fighting for the species as well as the others. We need wildlife years to come too.

13 thoughts on “Are Elephants Endangered?”