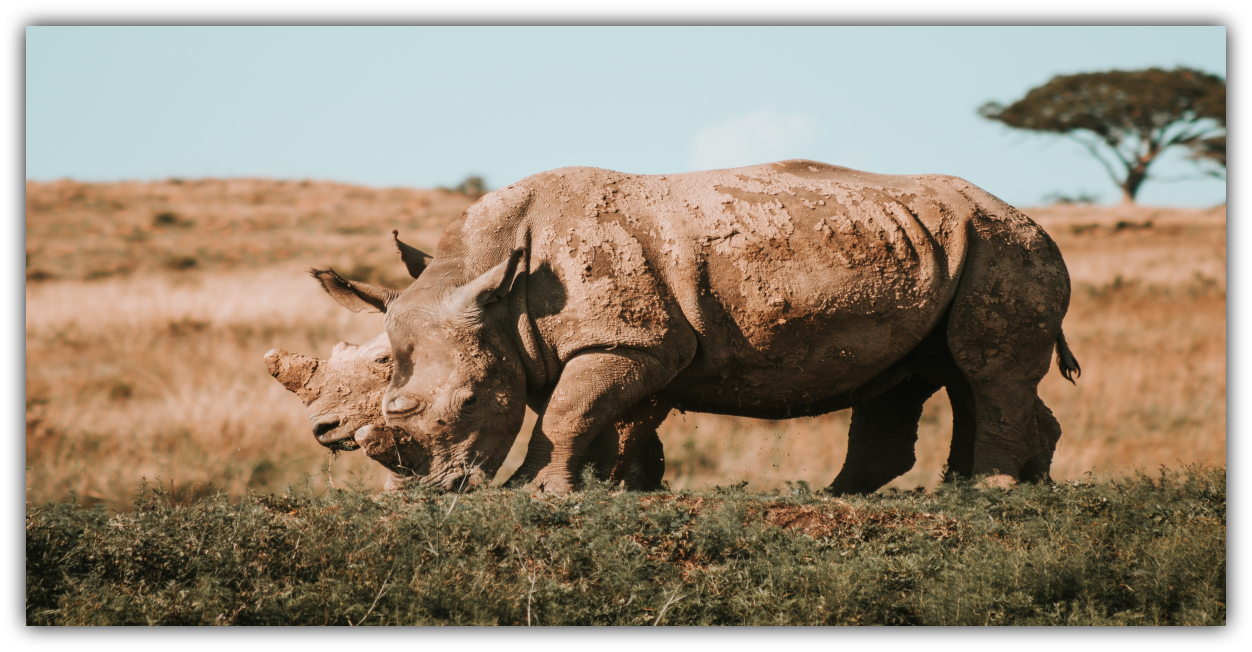 Flagship species is whereby a species is selected to act as an ambassador for a particular reason. Such as habitat, campaign, environmental reasons, among others. It act as a representation of the reason behind its selection.

It is also refer to choosing of species to raise support for biodiversity conservation.
Most of the species selected for flagship are normally the popular one, found in huge numbers and believed to have positive effects.

Examples of flagship species used before

Once a species as been selected as a flagship species, it attracts attention which leads to its conservation efforts. Some of the benefits include:
1. Habitat improvement hence improving status for the other species sharing the habitat.
2. Promotes conservation education and awareness of that particular species. The species is able to trigger and motivate the community to appreciate and embrace its importance.
3. It helps market support for conservation effects.
4. It helps to promote raising of funds needed to support the species.
5. Promote  survival of endangered species.
6. Promotes effective policies that protects the species.
7. Brings together different people and organization sharing a common interest in the species.

Flagship species have had successful stories which comprises:

The public was able to sympathize with their predicaments. Hence getting motivated to fight climate change. By reducing on the negative human activities contributing to climate change.

Rachel Carson used them in her documentary on the side effects of DDT use. The DDT mostly affected the bald eagles and seriously reduced their population.

They were at the verge of extinction due to human activities in the water bodies. Activities such as boating, fishing as well as water sports.

They managed to influence imposing of speed limits for boats and regulation of human activities in the water bodies.
The species was also able to recover and increase in numbers.

They are among the most poached animals due to their ivory. This greatly affected the African elephants.

CITES were able to use them as flagship and enable ban of ivory in 1989.