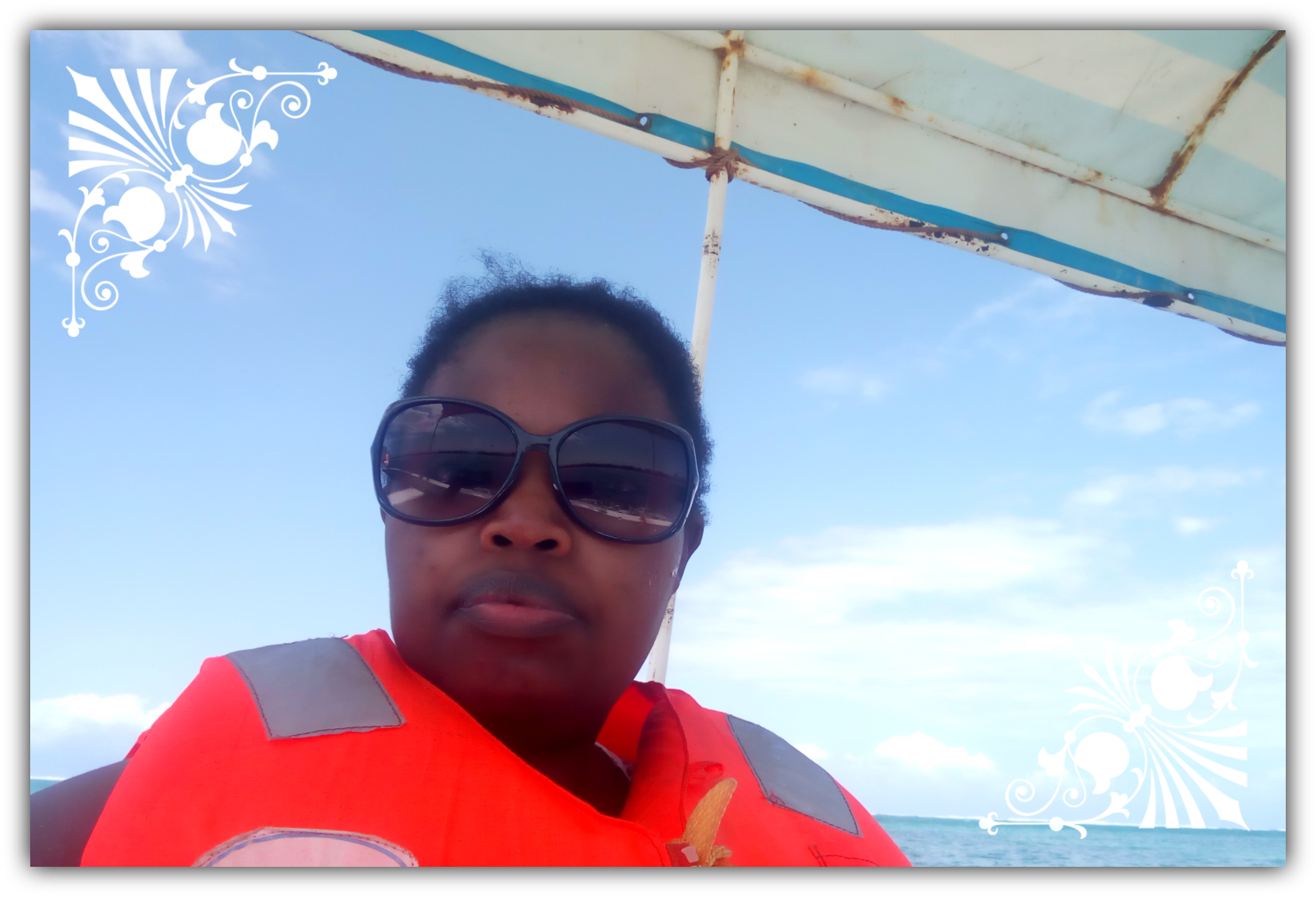 Passion is everything. It can help you understand something very well more than someone who had to undergo education program.

The sun was very hot, very normal for people living in Mombasa. As we made our way to the beach, it was already full despite being a week day.

The boats were ready

People are quickly appreciating importance of having holidays and relax from their very busy day jobs. Many of the people here came as families.

It was really impressive to see parents and their children enjoying themselves at the beach. One of the families really caught my attention. Their dad was so funny and lively. He lied down and his wife together with their kids applied the sand all over his body. They covered almost every inch of his body, including his face. He was a big guy with a big tummy. But that seemed not to stop him from having fun.
They were happy to do it to their dad and didn’t stop laughing. It was hilarious. This motivated the other dad’s to request same from their family. The beach looked funny.

The view was enough to make you smile

We decided to have a ride into the marine park before joining the fun. Several guys approached to offer boat ride services. One of them stood up. He was very persuasive and we decided to take his offer.

He knew the ocean like the back of his hand. From the different parts of the ocean to the different animals. He was a great swimmer and diver. With no equipment but just a pair of shorts.

The ocean was calm

The waves were not very strong but the little winds sent the salty water to our faces. The beautiful breeze helped to reduce the effects of the scorching sun.
When we got to the deep waters. He dived in and brought us one of the sea creature as promised. He managed to get us both a male and female sea urchin. His secret of success as shared. He normally looks for a female sea urchin and after that, it’s easy to get hold of a male sea urchin.

We will dive deep about the sea urchin in the next blog post.

The female sea urchin is the risky one due to its long spikes. It prompted him to show us some of the wounds of the previous encounter with fish. He went ahead to tell us how sometime the fish attacks them while inside the sea. His feet seem to have taken much of the bites. His foot was covered with a big layer of dead skin. His fingers too had several holes left by the stings made by the spiky fishes.
He was generous to show us a lobster corner. They were in big numbers. He said some of his visitors believe that the raw lobster can act as Viagra. I don’t know if this holds any truth.
The boat ride was very productive and I really admire our tour guide. He was not mean with information and he knew very well what he was explaining to us. He was lively too and threw jokes into his lecture. And very friendly to your pocket.

It was time to have some fun now. Having gathered some information. It was time to enjoy some fun. Changed to swim suits and sand bathed before doing some swimming. The water felt great and presence of happy people, made everything interesting. We ended up spending more time than expected in the waters.

Everything has an end. It was time to leave the beach. As we made our way back to the hotel, I could not stop thinking about the tour guide. I tried to compare him with several people I have encountered during my usual trips. And he stood out. You don’t have to learn about something at school for a better understanding. But with passion and determination, you can be a genius at it.

What are some of your passions?

5 thoughts on “Passion Is Everything”