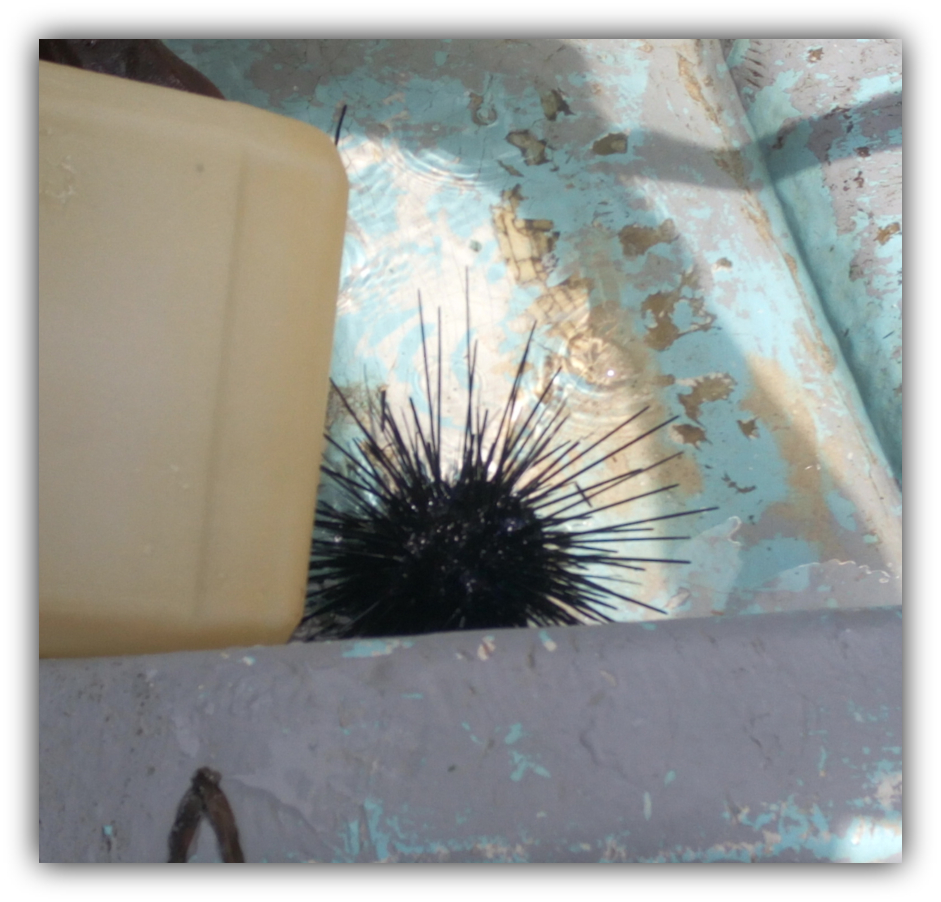 Sea urchins are marine creatures. They are echinoderms and belong to the class of Echinoidea. And can be found in the floor of oceans. They prefer areas with coral reef for safety measures.

Sea urchin have more than 100 known species. Which are different in sizes, color and shapes. But mainly in round to oval body shapes. Most of them are red, green, brown, purple or black.

They come in different shapes, sizes and colors.

Sample species of sea urchin include:

Their bodies are covered by both spikes and hard shell. The ones with longer spikes are the dangerous one. They have no bones.
For you to be able to tell between a female and male. You need a closer microscopic viewing. Or by observing reproduction.

The spikes are used for:

Some species of sea urchin have spikes containing venom. Hence giving deadly sting to anyone going near them.

Some spikes contain venom, hence should be handled with care.

Sea urchin have 5 paired tube feet that have suckers at the bottom. The suckers help in movements, hunting and sticking on surfaces.
Their mouth is located at the center of its body’s underside. And comprises of five tooth-like plates. While the anus is located at the top of its body.
Sea urchin primarily feed on the algae. They do feed on sessile (immobile) or slow-moving animals occasionally as well as dead fish. Hence they are omnivores just like humans.
Sea urchin observe external fertilization. Whereby the female lay eggs and the male spread sperms on them.
Sea urchin are considered a delicacy in some countries. They are also hunted by crabs, birds, sea otter, among others.

Some people consider sea urchins to be a delicacy

Interesting fact: Sea urchin have no brains and depends on their water-vascular system. This helps in the circulatory systems operations.

Sea urchin have a life span of approximately thirty  years. The red sea urchin can survive up to 200 years.

Our diver was generous to get us a sea urchin during the boat ride.