What is the real and true Justice for Wildlife? 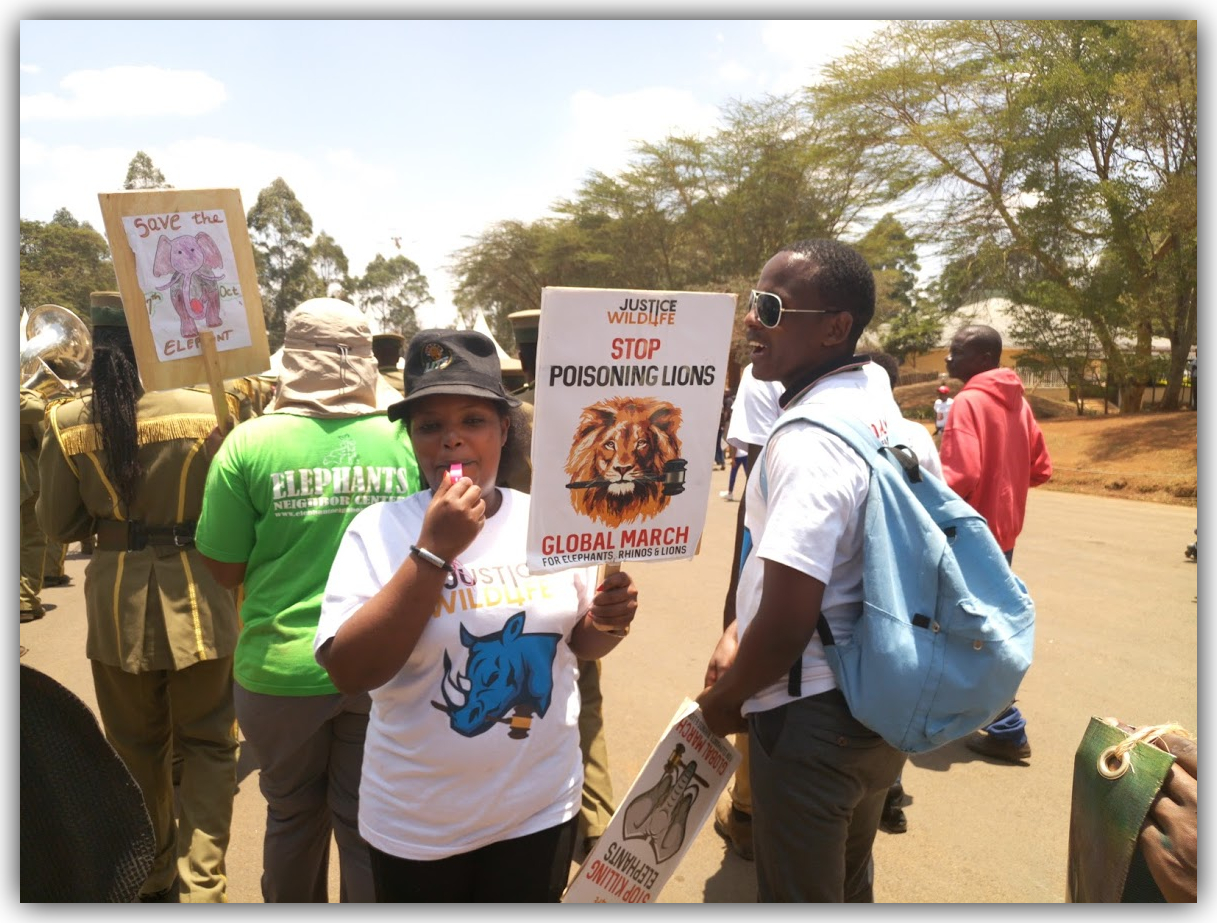 As you may already know, Kenya lost almost all  its rhinos meant to be  trans-located to Tsavo. All of them, meaning the whole process failed horribly. And the painful part, is the loss of our precious rhinos.

Investigations are being done and some officials have been suspended. Some blame the government , while others blame the team involved in the process. But the harsh truth is, the rhinos are dead and gone. And nothing can be done to bring them back.
To me, everyone who was involved in that mission failed us and most importantly failed the rhinos. Its a collective decision making and no one can separate themselves from the blame. Its a shame and disgrace.

We mourned Sudan (the last male northern white rhino ) the other day, promising to do more for this species, then this. Am so ashamed and angry at the same time.

Rhinos are one of the species, planet earth has been too harsh towards. We have been cruel to this species and they are quickly giving up. Most of its species are already either threatened or endangered. They are quickly fading away.

Scientists and conservationist have been doing their best to rectify the mess. Making things right for species. Trying to ensure that no harm is done towards them. They are basically trying to help species not disappear forever.
They have succeeded in some cases and lost in others. They have been support by both government and non-government bodies. People are also embracing this noble act and joined the fight. Making conservation personal to most of us.
Conservationists have been known to fight for wildlife justice. They a times have to risks they own lives for the sake of wildlife welfare. Most of them use their own resources hence never paid for all the sacrifices. Their happiness is when everything is going well for wildlife.

Help me think through this:…

Wildlife is harmed or even killed, then we head to court or even streets. All that to try and get justice for wildlife. Sometimes we win and other times we fail, and the bad guy wins.

But, can we truly say that wildlife got justice. By sending the poachers and their accomplices to jail or giving them heavy fines?
I kinda feel as if they win either way.
Our wildlife is gone and nothing can bring them back. Yes we may scare the others who may have thought of doing some harm towards wildlife. But the hardcore criminals, this method may  not be effective to them.

So how do we go about it?

I sincerely don’t know and this makes me feel very frustrated and stressed. How do we get a true and real justice for wildlife?

Conservation education and awareness has been the saving grace. Local communities and more people are getting to understand more about wildlife. They are now able to appreciate and willing to protect wildlife. They have contributed greatly towards conservation.
We can say, conservation education and awareness is our silver lining. It will help us not witness more deaths and cruelty towards wildlife.

18 thoughts on “What is the real and true Justice for Wildlife?”