Our Only Male Northern White Rhino, Sudan, is Gone 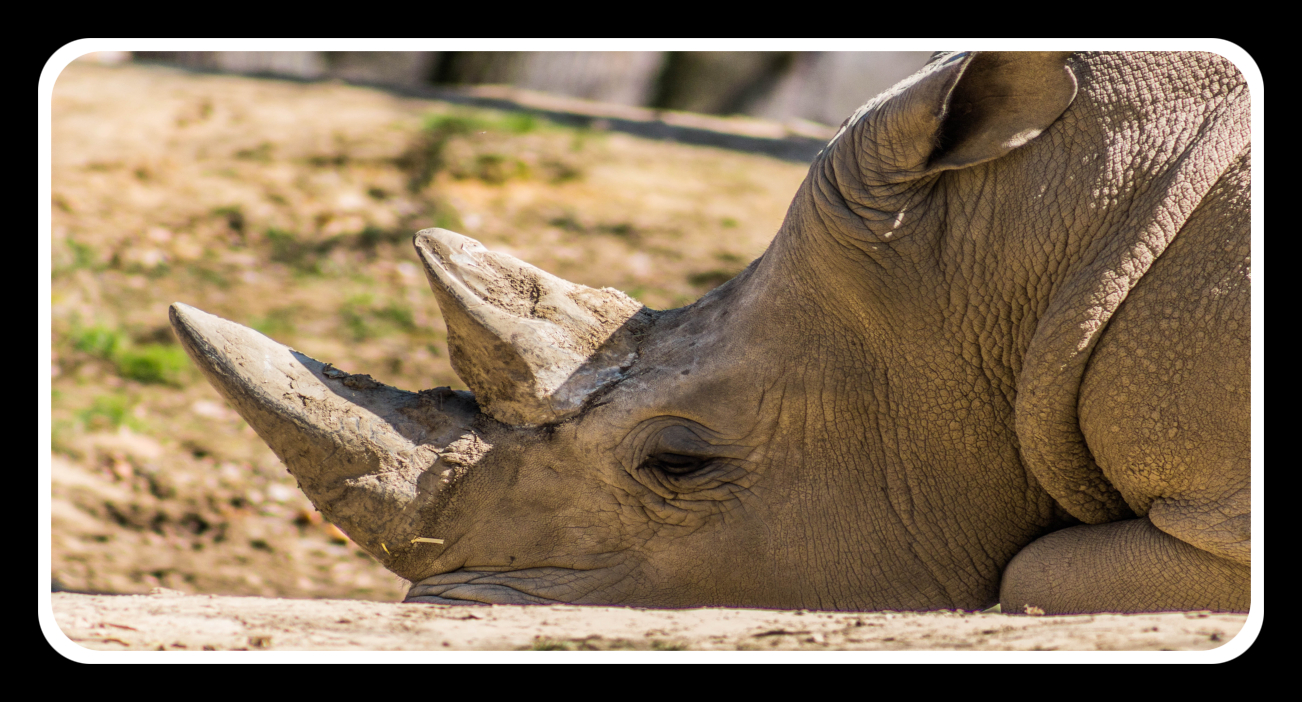 Sudan was the last male northern white rhino alive. He died at the age of 45 years after bravely fighting the old-aged-related sicknesses. He suffered degeneration of muscles that gave him extensive skin wounds. He was unable to stand during his last 24 hours and thus helped to rest by his vets. He has not been well for some time and different organizations have been working very hard to take good care of him. They did everything they could.

Sudan was rescued in 1975 Sudan by the Dvůr Králové Zoo located in the Czech Republic. He was only two years old and captivation was the only means available to save him and his kind. His kind was facing a serious threat of poaching which wiped away his kind. Rhino’s horn was in high demand and poachers mercilessly killed them. The Zoo enabled him to sire a daughter, Najin, and a granddaughter, Fatu. These three were later moved to the Ol – Pejeta Conservancy in 2009.

Najin is 27 years old while Fatu is 17 years old. Sadly none of them have managed to have a calf due to some shortcomings. Najin is not able to get pregnant while Fatu can not be able to carry pregnancy till birth. These challenges have led to failures in the many ways tried by the vets to ensure that this species does not disappear. This means that getting a pure northern white rhino is next to impossible.

The Southern white rhino is near threatened and is believed to be approximately 21,085. For the northern white rhino, they are only two them remaining. (In the whole world)

The Black Rhino consist of 4 sub-species: greater one-horned, Sumatran, Javan, and one that is already declared extinct. The Greater one-horned black rhino is vulnerable to extinction while both the Sumatran and Javan are critically endangered. Every rhino species is under threat and if we don’t up to our game, we will lose them all.

Sudan was a great help to his kind and a vivid manifestation of mankind’s cruelty. I think we came to appreciate and embrace him almost too late. Within the very short time we allowed him a chance to survive, he taught us a lot and secured a place in our hearts. People came from all corners of the world to enjoy his company and he enjoyed that too. We went ahead to even introduce him to a dating app that helped to collect funds that are being used to save the rest. He won made awards and well utilized his second chance of living. Yes, we may have tried our best to save the northern white rhino but we were too late.

I hope Sudan will be the last of the species to suffer our cruelty. May his death help us realize and act towards saving other species. Let’s save while we still can. The many condolences and sorry messages all over the internet will go to waste if we just leave it at that. We enjoyed him and are now hurt by his death, what we do next matters the most.

Sudan was able to show us the beautiful side of nature that we have been heavily over-exploiting and considering not important. He opened our eyes to the realities of our actions. We either shape-up or shape-out. It’s time we seriously consider the consequences of our actions towards nature.

How we continue to fail wildlife

We deforested our forests so when the floods came, they destroyed property and lives. The drought had hit hard on us, killing both animals and humans. most of the nomadic families left their homes for greener pastures that could not be found anywhere. Chaos broke up, people fought and enmity grew. But the skies decided to open up. Unfortunately, the rains were unstoppable turning to floods. Greed people had already grabbed the rivers and hence water had no way to pass through. So the waters passed through them and carried everything standing their way. Nature never has apologies or explanations when fury in action.

Nothing yet has been said regarding the SGR meant to pass through the Nairobi National Park. So it will eventually pass through then our wildlife will be one step closer to extinction. Our Park in the City will be a history and more “Sudan’s” will bid us goodbye.

16 thoughts on “Our Only Male Northern White Rhino, Sudan, is Gone”