Are You Planning for a Solo Camping? 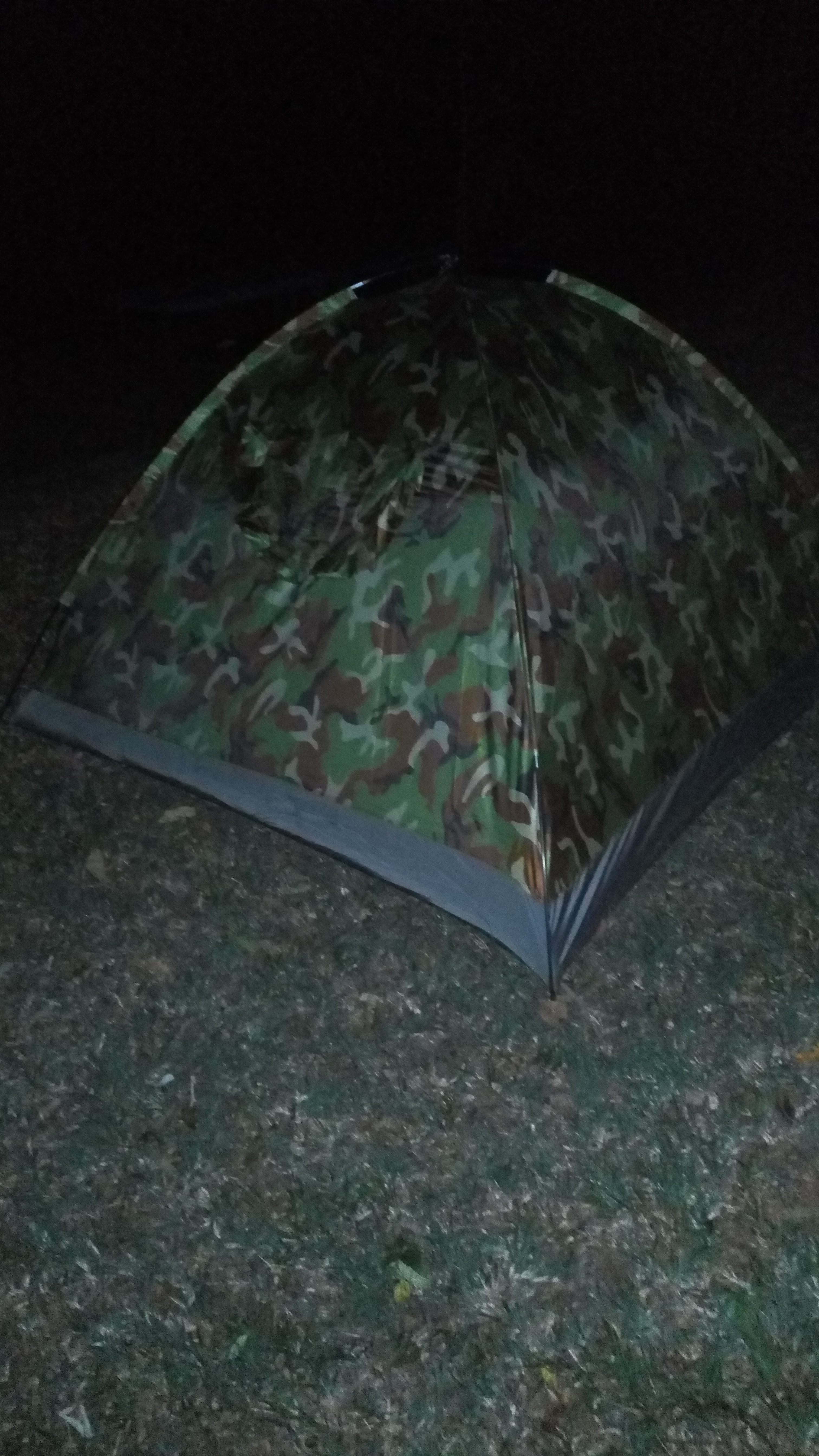 Are You Planning for a Solo Camping?

Are You Planning for a Solo Camping? It’s one of the awesome outdoor activities to undertake on a weekend. Away from the usual stress of the congested cities.

As rosy as it may sound or put out there. It may never appear close to that during your very first time. Especially if you are used to all the equipment and devices that have been our life easy.

Am not talking about the fancy solo camping. Where you are within a fenced campsite within a park. With lights, canteen, people to offer services, among others.

These are just second homes amid the forests/conservation areas. Believe it or not, they are boring compared to the true camping experience.

Am talking of camping where you get to forget civilization and everything that comes with it. You no longer have the luxury to think about some years to come, but concentrate on the moment.

No mobile phones or devices to destruct you. But rather trees, animals, and other organisms to mingle with.

It was not a very planned and willing one, but rather a course I needed to do for my degree studies.

Our phones were taken away when we arrived and some ground rules were made known to us.

There were gas cookers for cooking our meals. But three stones and wood that we were to collect from our surrounding area.

We were divided into groups and that’s how we divided chores among the members. This was hard but manageable.

Until, when our instructors talked of solo camping.

We were scattered all over Hell’s Gate National park. With food supply and what you had carried for sleep. Some were lucky to have carried sleeping bags, while others just had pieces of blankets.

On the first day of solo night, I had to sleep hungry. Not forgetting all the fear and worry that choked me.

It was getting dark and I had no enough time to get enough wood. So my day one fire didn’t make it to midnight.

The night is somehow very long while on a solo night camping.

When my fire finally died, all kinds of thoughts started dancing in my head.

I started to think of what i had done with my life so far, what I had failed to do, about my mum and sister. But got interrupted by some laughing hyenas. Since I was in a valley, I could see their shining eyes on the hills as they headed my way.

You don’t wanna know what ran in my head at that particular time. Just when I thought it was only hyenas, the wild dogs started barking. Then some weird animals that I was unable to recognize their voices, started doing the same.

They were noises all over and all I could think was turning into dinner for some animals that found me first.

The moonlight was so bright and the stars were twinkling all over the skies. I tried to concentrate on them to escape my thoughts of being dinner to some animal.

Lucky, I made it to morning. Healthy and in one piece.

Things get better on the second day

My morning was not rosy at first, as I had occupied a path used by warthog to their feeding field. They also ran me over. But I got to enjoy the morning songs from the birds. Like a consolation of my weird night.

I didn’t want to fail, so I ensured to do exactly what needed to be done. I collected lots of woods and surveyed my surrounding. Knowing very well that I was among the dangerous wildlife. As much as I loved them, they may not be familiar with that idea. So I had to stay away from their way.

I enjoyed watching buffaloes feed just a few meters from where I was. The warthogs running aimlessly. The birds chipping and other awesome stuff that happens in the wild.

No noise pollution from the every moving vehicles. The atmosphere was so clean that breathing felt refreshing.

Be ready for bugs, surprises, extra work than usual, and lots of fun.

You will get an opportunity to truly have an honest conversation with yourself. So don’t carry any devices with you. Camping equipment and enough food. is all you need.

Wildlife is amazing species that have not been corrupted like the human species. All they do is adapt to the changing environment but never corrupt.

6 thoughts on “Are You Planning for a Solo Camping?”