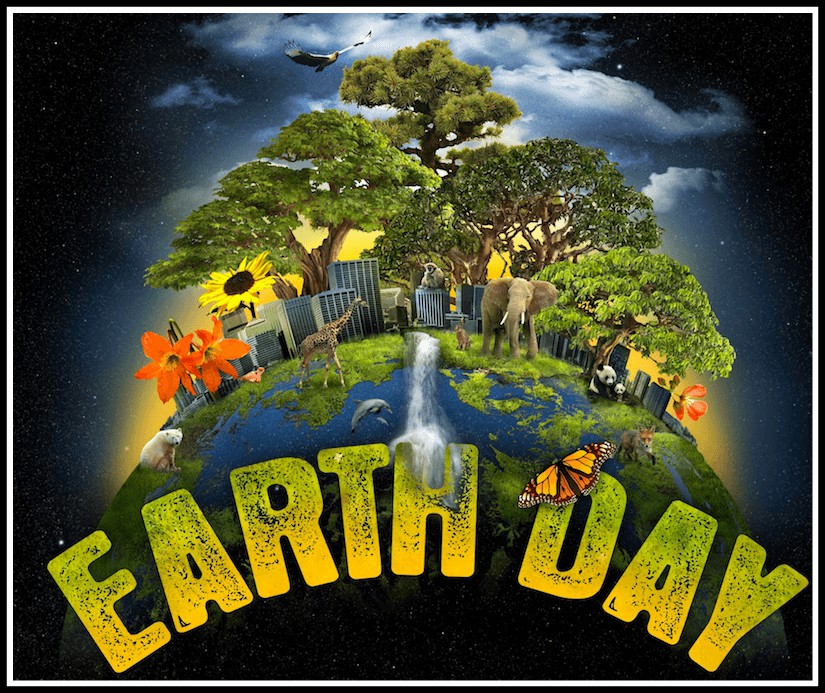 Earth’s day theme for this year is to “End Plastic Pollution.” It’s a day dedicated to show support for environmental protection and start in 1970.


Earth day can be part of daily lives if we applied several practices friendly to nature. Going green will help us protect the planet earth and save money. There are several tips to be applied and can be easily accessed at Earth Day. If you are able to apply at least 20 of the given tips then you will be able to enjoy a clean atmosphere and a happy planet.
End Plastic Pollution is a campaign geared towards the promotion of knowledge and awareness of the effects of plastic pollution. It includes four major components:


What happens to plastic waste?

Plastic is not biodegradable hence takes a very long time to decompose. It doesn’t decompose completely per se but rather breaks into tiny pieces.

How is Plastic Pollution dangerous to Marine Life.

Most of the plastic waste find their way into the water bodies due to poor waste management. As a result, marine life may confuse them for food. Since they are not digestible, the marine animals end up dying. The marine life can also end up being tangles by plastic waste. The waste also affects the penetration of oxygen into the water bodies, among other consequences.

Where do most of the plastic waste go?

Water bodies have been the major causality when it comes to plastic pollution. Most of the industries dispose of their waste into the water bodies. Poor waste management has failed water bodies in all dimensions. When you visit one of the big water bodies, you can be able to see the “plastic soup”.

What amount of plastic waste finds its way into the ocean?

This is a sad fact and disgusting at the same time. It’s sad to note that regardless of the huge amount of plastics being dumped into the ocean, very little is being done. According to Ellen MacArthur Foundation, at least 8 million tons of plastic waste finds its way into the oceans.

Is Ocean important to us?


Having understood the effects of plastic pollution, we can now be able to take steps on how to deal with it. It will need us to put into place various measures from banning of plastic, recycling or any other activities that reduce plastic pollution.
More countries should embrace the ban for plastics and come up with strict policies and laws. The policies and laws should be able to curb poor waste management.
As you enjoy Earth Day, be the change that you would like to see. Make planet earth greener.