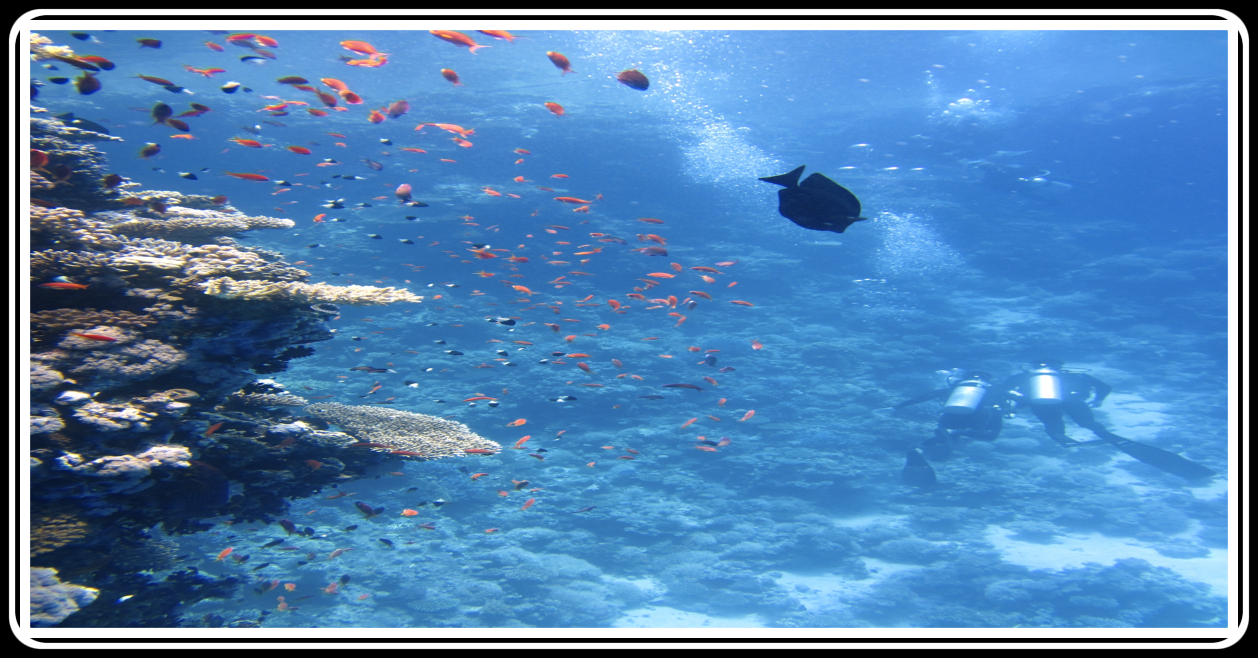 Did you know that? Today we celebrate World Ocean Day. A day to reflect all the goodness and richness of our oceans. It’s also a convenient time to reflect on the negative impacts we have subjected these oceans to.

Did you know that oceans cover three-quarters of planet earth? Oceans are the largest water bodies. They are responsible for our clean atmosphere. They take in carbon dioxide and offer us oxygen. 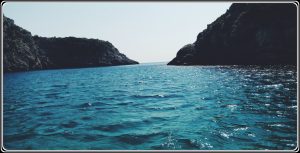 So how many oceans do we have on planet Earth?

They are five oceans. Namely:

Are Sea and Ocean, same thing?

A sea is a large body of saltwater that is surrounded in whole or in part by land. While an ocean is a body of saline water that composes much of a planet’s hydrosphere.
Seas are smaller than oceans and are usually located where the land and ocean meet. The key difference is the boundaries and depth.
Seas have boundaries while oceans are boundless. Oceans can change the climate of the globe, but seas do not have that influence on the weather.
Oceans and seas are almost impossible to separate while discussing them. So we will learn what they both benefit us. As well as the negative impacts they suffer from our activities.
Oceans are yet to be understood or fully utilized due to impossible circumstances. 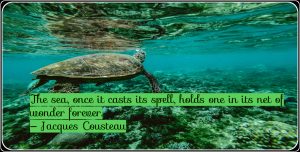 Oceans support life on this planet. They provide food and habitat to many living species. They are special in many ways. Including: 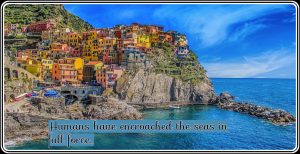 No breathing space for the seas

These are just a few major threats facing our oceans.

As we celebrate this year’s World Ocean Day, may you be a part of the positive change?

Do your best to do something for nature for a brighter fresh future. 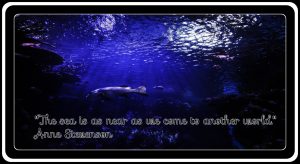 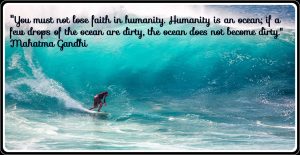 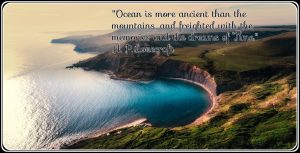 1 thought on “Its World Ocean Day”