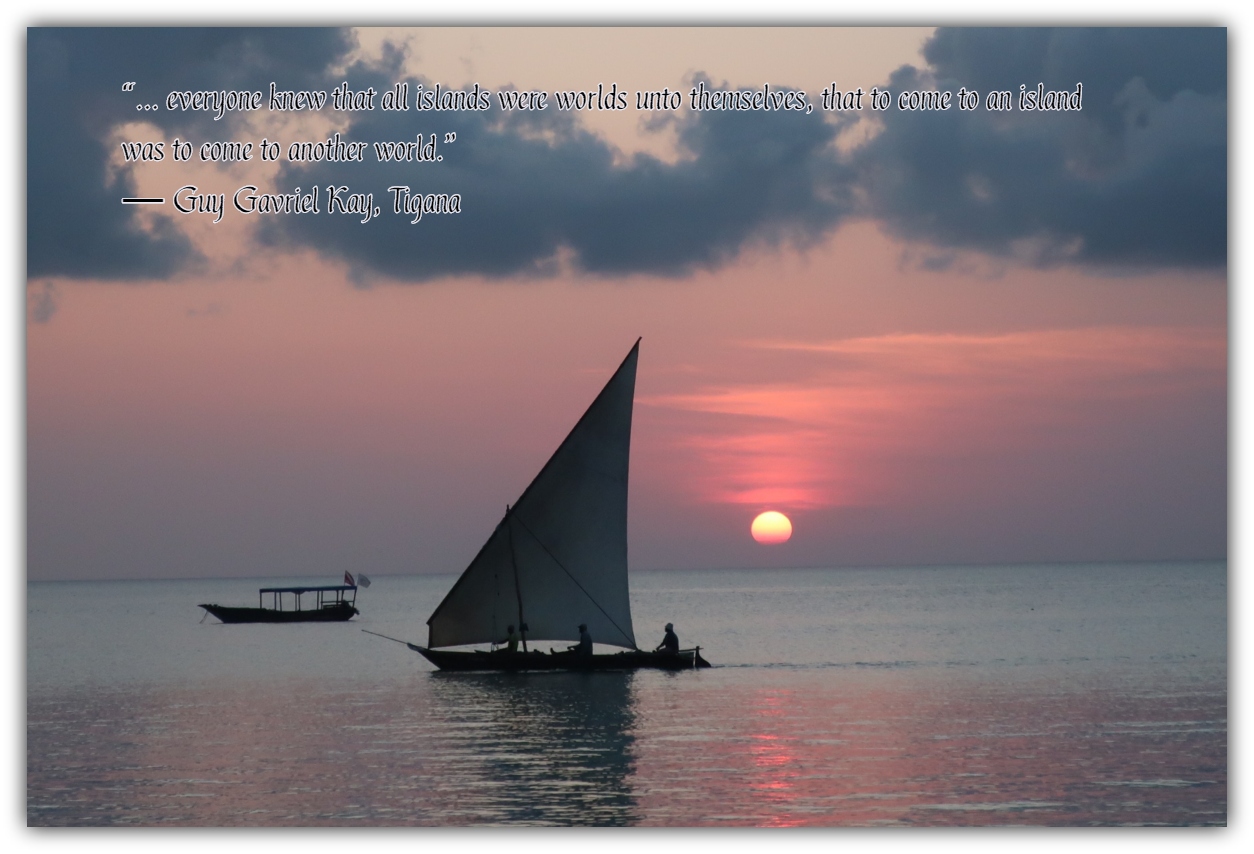 Lets explore Zanzibar,Christmas is almost here. It may be your destination in the next one month. Its a home to some of the most beautiful beaches in the world. So if you love beaches, lets explore it.

Zanzibar is in Tanzania, one of the East African countries.  Its a semi-autonomous region, hence has its own government despite being under the Tanzania government. Zanzibar government is made up of Revolutionary council and house of representatives.
Interesting fact: Zanzibar is an Arabic word meaning the coast of black people.

How do you get there

You can get to Zanzibar via road plus water or air.
If you love sailing, you can get to Dar es saleem via air. Then take a ferry ride into the island. You will enjoy the sea to its fullest. More of your early experience at the beaches.

Zanzibar is one of the Indian Ocean islands adjacent to Tanganyika. It is separated from the Tanzania mainland by a narrow channel.
It comprises of several islands with two larger ones. That is, the Ugunja and Pemba. Ugunja being the largest island of them all.
Its an island well populated, packed with several historical sites (in fact considered as a World Heritage Site), best natural spices , among others.
The main language spoken in the island is Swahili. Although Arabic, french as well as Italian is spoken by some of the residents. Being one of the most loved tourists destination, local tour guides have learnt different languages in the world. Hence you should not be afraid of language barrier.
Did you know? Zanzibar is the world’s oldest functioning Swahili city.
Zanzibar is mainly occupied by Muslims. Christians are found in small numbers. It wont hurt to have some few reservation to respect their regions. Everyone likes it when others respect what they believe on. Even if their believes are different. Respect goes a long way, you may be able to get a new local friend hence more fun at a low rates.

Wildlife makes all safaris worthwhile. I don’t know about you, but personally , all my travels are planned with wildlife in mind. Its always my desire and wish to learn about wildlife unique to that particular location.
Zanzibar is home to one of the rarest primates, the Zanzibar red Columbus. Just like other primates, they are easily spotted in vegetation adjacent to farm lands.
Other species include , dolphins, marine species, Zanzibar leopard, monkeys, bush pigs, small antelopes, civets, mongoose, wide variety of bird species, among others.
Fun fact : Zanzibar was the first country in Africa to introduce colour television.

When is it best to visit this island

Convenient time loved by many is during its cool months. Which falls between June and October. But for those who love the scorching sun,  you can visit it during December to February. Its hot months.
But don’t allow these months restrict your visit to Zanzibar. Being near the equator, just like Kenya, you can visit it and enjoy fully throughout the year.