What do you know about Hyenas? 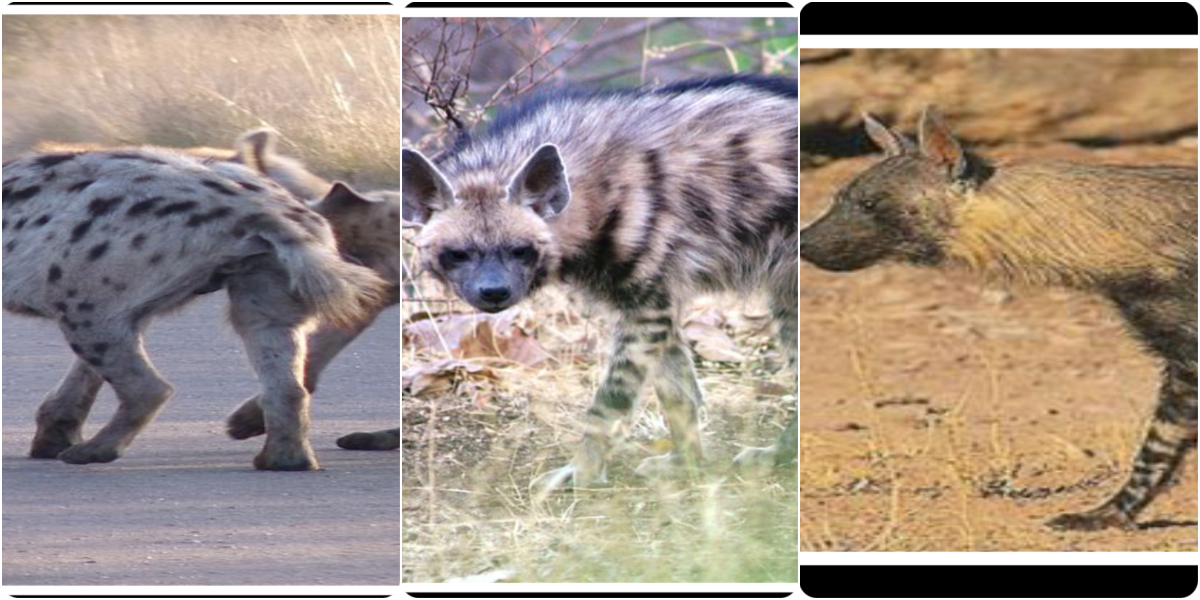 What do you know about a hyena? Or what comes to your mind when you read this name?

In African culture, hyenas are mistaken to be greedy and coward. This is because of how they tend to consume everything from bones, feathers, meat, etc. Their walking posture is mistaken for being sneaky hence seen as a coward.

Their physical features especially the female hyenas. Make them seen as feminist. The female hyenas are bigger compared to the male ones. They also have extremely enlarged long clitorises that look almost perfectly like penises, complete with what appear to be testicles.

In Kenya, this name has been used a very funny manner. Hyena is known as Fisi in Swahili. And Kenyans have coined the term Team Mafisi.  It is used to describe a group of men who would chase literally after every kind of girl either on the street or off the street.
Maybe you too have your version of hyenas. I love hyenas and they are amazing animals to pay attention too. They are full of surprises and can be amazing pets to adopt while young. And good to release them into the wild later. They rarely forget you and make great friends.

Hyenas belong to the family Hyaenidae.  They are carnivorous. Mostly found in the African ecosystems. They are also found in other parts of the world such as the Middle East, Asia, and the Indian subcontinent.

There are several species. Namely:

Spotted hyenas are also referred to as the laughing hyenas. They are native to sub-Saharan Africa and of least concern. While the striped and brown hyenas are near-threaten species.

Brown hyenas are the rarest species of hyenas.  What makes them distinct from the rest, is their long shaggy coat and pointed ears. They have a dark brown coat and a short tail. They are social animals.

Both brown and striped hyenas have strips covering their bodies. Spotted hyenas are the largest, followed by the brown hyenas than the striped hyenas.

What more do you know about hyenas?

11 thoughts on “What do you know about Hyenas?”