Why do elephants hold each other’s tails? 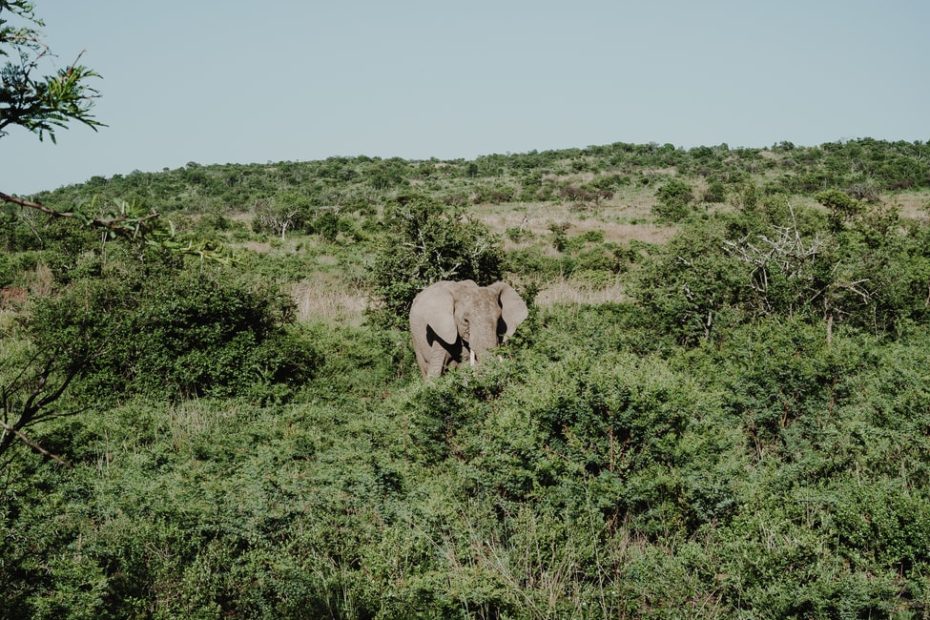 Have you ever wondered why elephants hold each other’s tails? As witnessed in Zoos, documentaries or even in the wild.

If you are a fun of captive places like zoos, orphanages, among others, as well as documentaries. You may have noticed this behavior. But for those who love safaris and seeing wildlife in the wild, then this behavior is not common to be noticed.

Do elephants travel in groups as a herd or in a single line?

They do both, but rarely do they do single line movement. You are likely to see them in herds/groups together.

Elephants are social animals who live in groups. This applies to both females and males. Where females stay with calves and the boys have their own herd. The male females can be noticed alone or in groups.

The group for females and calves will have a holding of the tails. Where the calves will be seen holding to their mum’s tails while traveling. Since calves are taken care of by the whole group, other females will be noted surrounding calves while on the move.

So we could say the holding of tails by the calves is to ensure no calves are left behind, and within the safe zone in case of any attacks. Just like we hold our kid’s hands in crowded places to prevent getting separated and lost.

21 thoughts on “Why do elephants hold each other’s tails?”