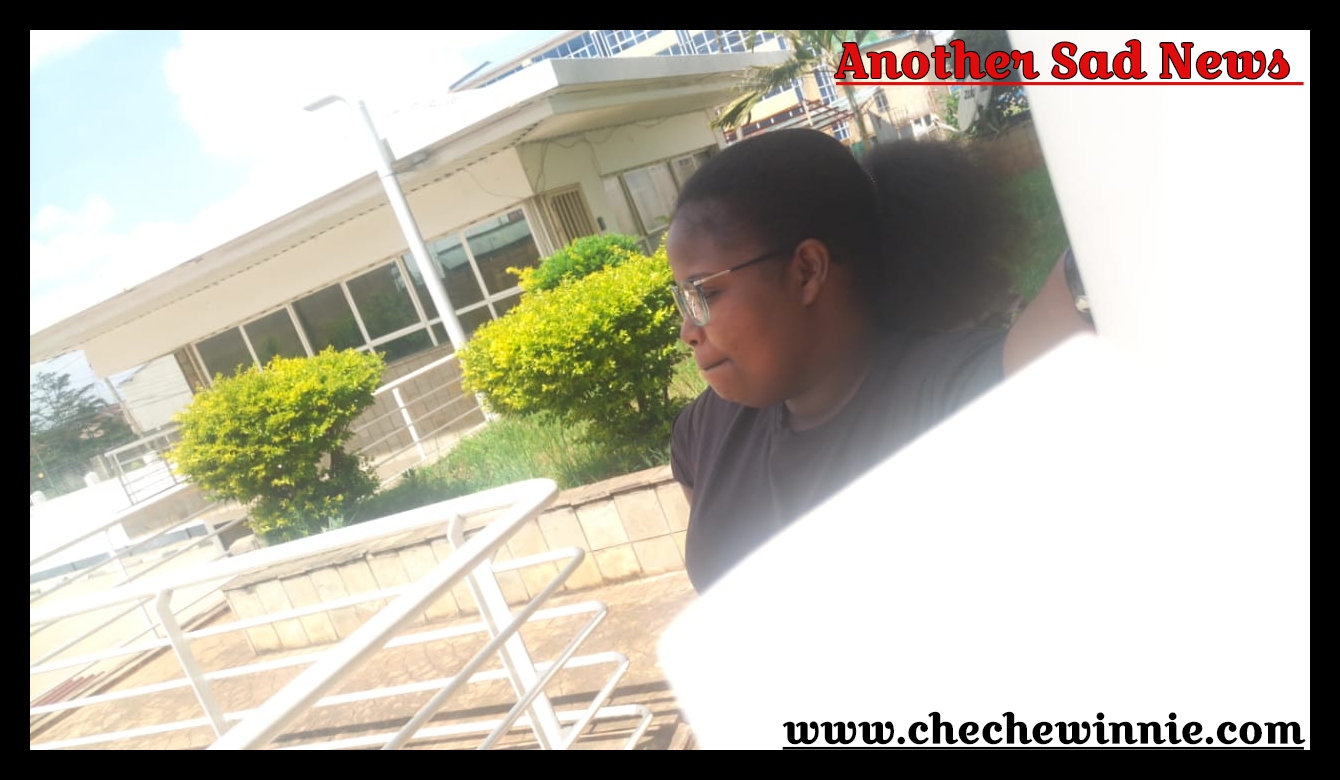 ​“Why do some people as soon as animals are declared ‘recovered’ and no longer at risk of extinction want to start killing them? And why do government agencies responsible for ‘managing’ the animals allow this?”
– Anna Murphy
The rare white giraffes we have been bragging of in Kenya are no more. And the saddest part is being told that their bones were recovered around 4 months later. And we wonder, those who were in charge of protecting them did notice they were missing all that time. Some stuff not adding up.
We are currently being managed by some version of what is thought to have happened. The bottom line is that our amazing rare white giraffes are no more
It’s a shame ..

25 thoughts on “Another Sad News”