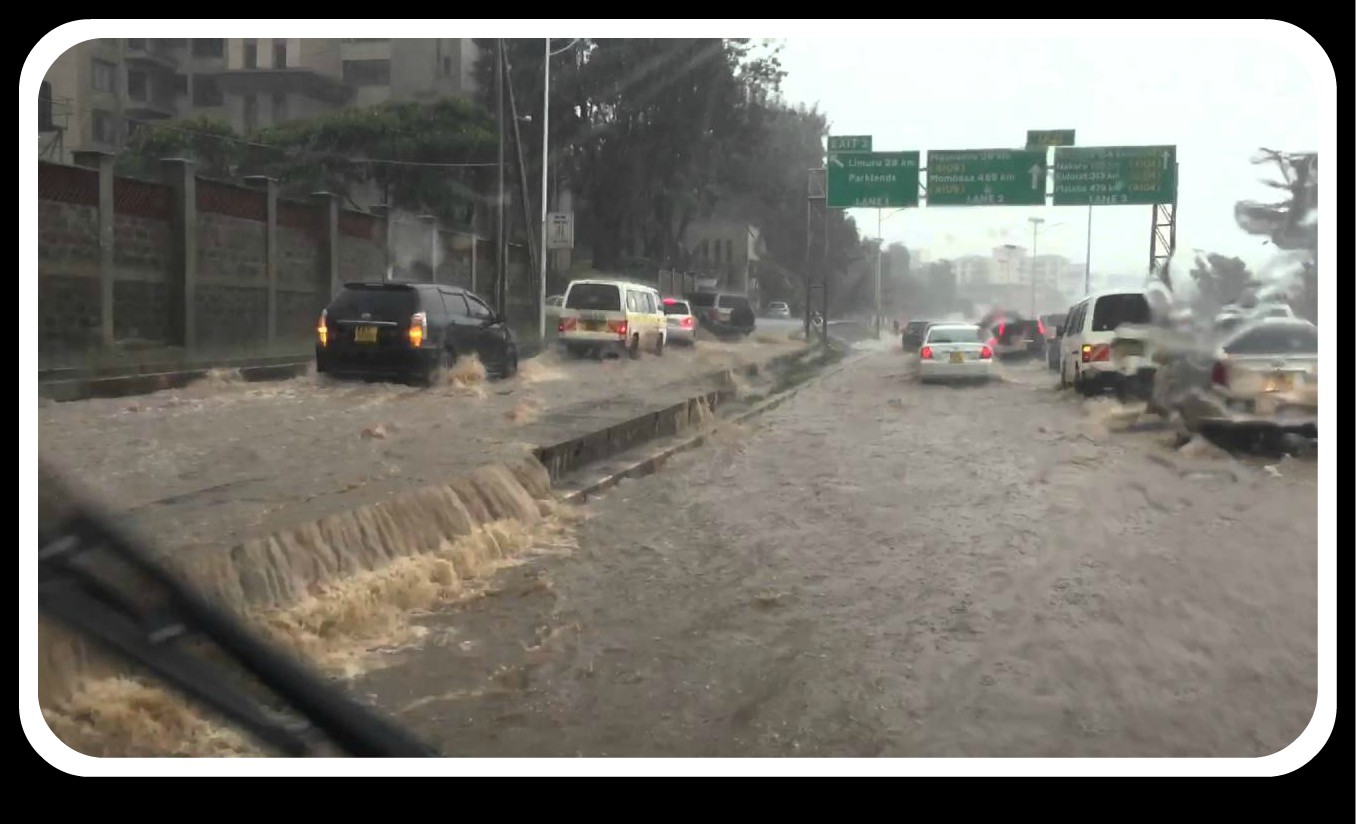 Heavy rains have hit most parts of the country,
All the rivers have broken their banks,
Dams are being opened to release the excess water,
But the City doesn’t have enough water.


The rain has been raining heavily for the past two months,
And it will be sad to admit most of the water ended up in the soils,
It carried houses and more properties with it,
Worst being the lives it took away and leaving others maimed.


A few months ago we were crying of droughts,
Everything was dry and scarce,
The rains came in humongous amount,
Here we are somehow worse off than the drought days.


So why is the flooded city dry,
We have several dams that provide the city with water,
And these dams depend on the catchment areas rivers for a refill,
The catchments areas haven’t been receiving much rain.

The rains received at the catchment areas is inadequate,
The rivers are not able to give the required amount to the dams,
So the levels at the dams are extremely low,
And that’s why our flooded city is dry.