What Do You Understand about Climate Change? 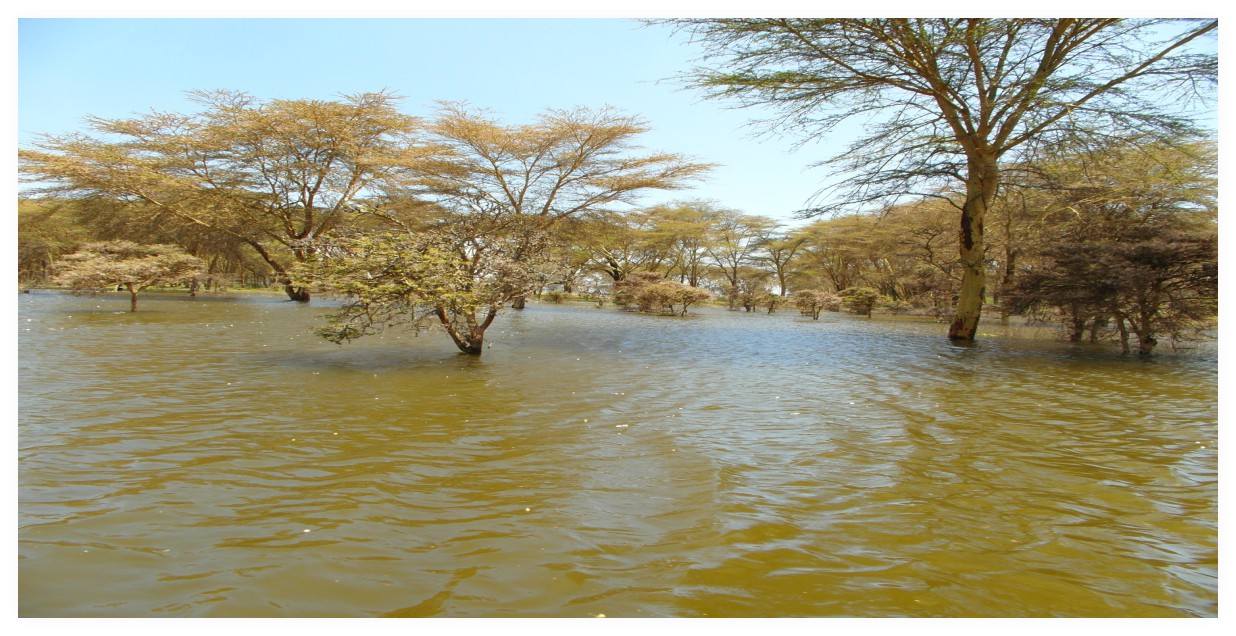 Most of us don’t really understand what climate change is. It’s more of a threat being given to us by scientists. We see it as predictions and hence fail to give it the attention it needs.


I read somewhere how someone thinks that climate change is just some science crap that will never happen. He went ahead to illustrate how none of the predictions made by the scientist really come to pass. His advice was that we just live and stop worrying about such predictions.


Then I thought to myself, was he living under a rock? Who hasn’t seen the climate change effects all over the planet? How many species have we lost? The weather patterns are messed up nowadays. Farmers are unable to predict the short and long rains like before. Temperatures have increased to a point of melting the glaciers. So what did he check again?
Anyway, what is this climate change? It is defined as a change in our weather conditions/patterns that extends for a very long time. The changes replace what we have been expressing in our weather patterns.

Note: Human activities are considered to be the primary cause of climate change. This is what we refer to as global warming.


These questions will help us understand climate change better.

Which of the following is a greenhouse gas?

What is the Greenhouse Effect?

a)The name of climate change legislation that passed by congress
b) When you paint your house green to become an environmentalist
c) When the gasses in our atmosphere trap heat and block it from escaping our planet
d)When you build a greenhouse
The greenhouse gases are responsible for the increasing temperatures on our planet. They tend to prevent heat from escaping the atmosphere.

Which of the following are consequences associated with climate change?

a)The ice sheets are declining, glaciers are in retreat globally, and our oceans are more acidic than ever
b)Surface temperatures are setting new heat records about each year
c)More extreme weather like droughts, heatwaves, and hurricanes
d) Global sea levels are rising at an alarmingly fast rate — 17 centimeters (6.7 inches) in the last century alone and going higher.
e)All of the above
All of the mentioned consequences are due to climate change. Human activities are the major contributors to global warming. Results of climate change include extreme weather events, heatwaves, droughts, floods as well as rising sea levels.

What can you do to help fight climate change?

a)Divest from fossil fuel companies
b) Engage yourself in the science behind climate change
c)Vote for political candidates who will advocate for climate-related legislation and policy improvements
d)All of the above
All of the above will provide a very vital helping hand toward fighting climate change. You are the best example to start with as you engage others.

Is climate change real and caused by humans.

According to many scientists and scientific organizations, this is true.

a)To protect biodiversity and end the deforestation of the world’s rain forests
b) To keep global temperature rise well below 2? pre-industrial levels and to pursue a path to limit warming to 1.5?
c)To limit the sea-level rise to 3 feet above current levels
d)To pursue a goal of 100% clean, renewable energy
The Paris Agreement aims to keep the overall increase in global temperatures below 2 degrees Celsius, with the hope of limiting it to 1.5 degrees Celsius. Scientists believe that these are the largest increases in global temperature that we could experience without causing catastrophic changes to the Earth’s climate.

Which of these countries emits the most carbon dioxide?

a)China
b) USA
c) UK
d)Russia
According to the EPA, China is currently the top emitter of carbon dioxide, accounting for 30% of global carbon emissions. The United States ranks as the second top emitter at 15%.
The questions are courtesy of the www.earthday.org. Visit the site for more mind-blowing questions that help you know how well you understand nature. It also provides solutions and suggestions helpful while saving the environment.

11 thoughts on “What Do You Understand about Climate Change?”