A Cry for Help From Lake Victoria 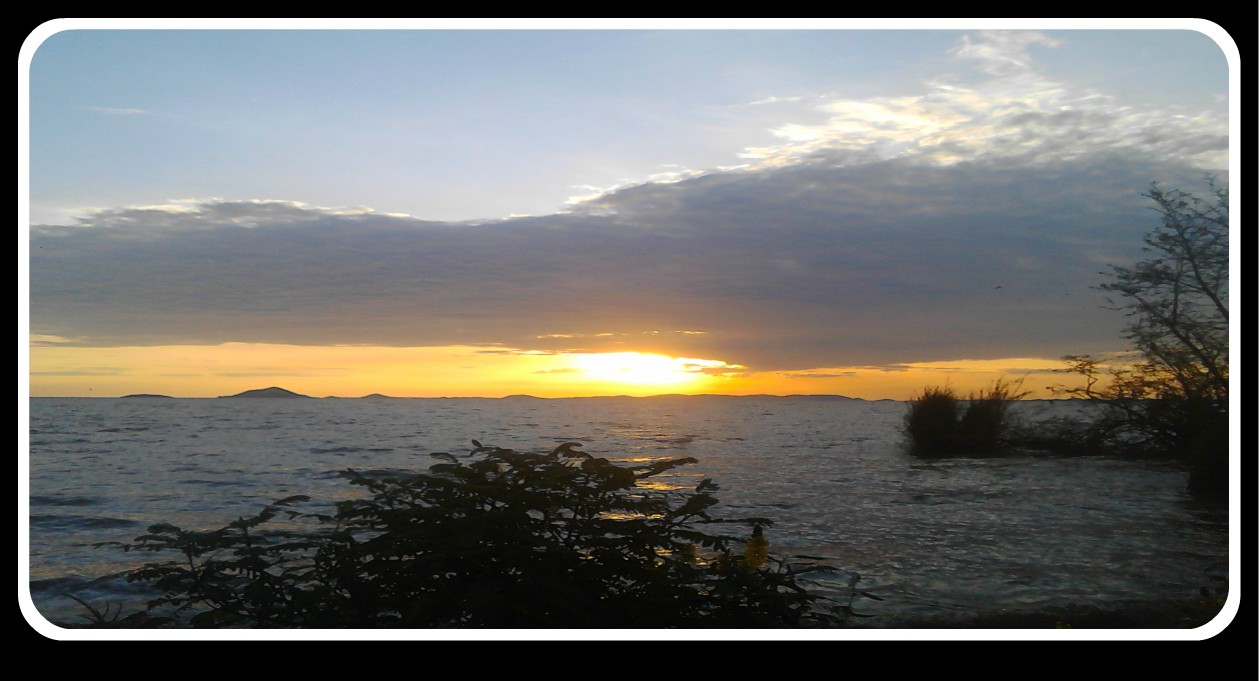 Lake Victoria is crying for help from all the countries it serves, the East African Countries. It is one of the greatest freshwater lakes in Africa. In fact, it the second largest lake in the world based on its surface area. The name was coined by an explorer who named it after Queen Victoria.


This magnificent lake is divided into three countries. Namely :

This lake is fed by both rainfall and rivers. Surprisingly, the rainfalls contribute to 80% of its water. The rivers feeding this lake include Kagera, Sio, Nzoia, Yala, Nyando, Sondu Miriu, Mogusi, and Migori. It only has one outlet river. The outlet river being the Nile River.


This lake is home to a wide range of wildlife species. The wetlands around it, it has created a habitat for many wildlife species. It does host huge numbers of diverse fish species including the endemic ones.

Some of the introduced invasive species include the tilapia, redbreast, red-belly, Nile perch, among others. These species have greatly contributed to the balance disruption in the lake. Some of the fish species end up being extinct while the remaining ones reduced in numbers.

This is the major threat to the lake. being divided between three countries adds significant weight to this. The major contributor of pollution is waste disposal. Most of the sewage ends up in this lake. The surrounding industries and companies have also been disposing of their waste into the lake.


In Kenya, farmers have been using fertilizer on their farms. These farms are near the lake. And after rains, all the fertilizer find their way into the lake. This in return causes eutrophication. Which promoted excessive growth of unwanted weeds on the lake.

In Tanzania, farming on the slopes has contributed to soil erosion. Most of the swept soils end up in the lake. Just like in Kenya, they do use fertilizers that are carried by water into the lake.

In Uganda, the extraction of gold from ore has promoted the use of mercury. The used mercury is disposed into the lake. Mercury is one of the dangerous metals. The mercury is consumed by the fish which are consumed by humans. This a great danger to both human and animal health.

Over-fishing and illegal fishing have been a problem for this lake. Fishermen have not been able to allow the lake sufficient time to refill. This has greatly affected fish populations. It has also led to endangerment and extinction of some fish species.

Invasion of the water hyacinth

An interesting fact about Lake Victoria
Geological studies have shown that the lake has dried up completely a few times in the past. The last time was approximately 17,300 years ago.

12 thoughts on “A Cry for Help From Lake Victoria”