The Lioness that introduced themselves to Soysambu Conservancy in Kenya 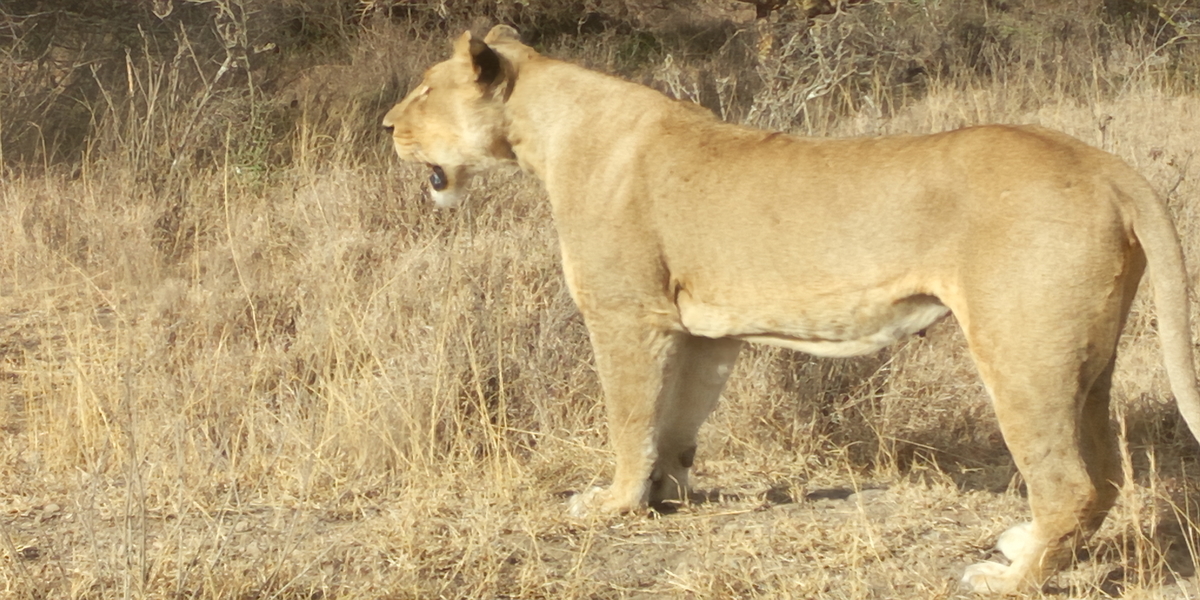 Three lionesses from Lake Nakuru National Park found themselves into the Soysambu Conservancy in search of their own territory and made it the new home. They were the first lions to be in Soysambu.


Soysambu is located in Nakuru County, Kenya bordered by Lake Nakuru National Park, Ol Doinyo Eburru, and Menengai Crater. Soysambu Conservancy is a non-profit organization that works to conserve the Soysambu Estate as a traditional wildlife area, which supports the integrity of the greater Rift Valley Eco-system while promoting sustainable coexistence of wildlife with livestock and at the same time being relevant to and part of modern-day Kenya. It covers an area of 48000 acres. It is of ecological diversity importance and a home to birds, mammals, and livestock. It is mostly Savannah and acacia woodland.


Initially, the conservancy was a ranch for livestock and not wildlife. Wildlife was included when the stakeholders realized the ecological importance of this place. The area was highly affected by land encroachment and habitat destruction by the human population settling in the area.
Soysambu acts as a wildlife corridor from Lake Nakuru National Park and Lake Naivasha. It hosts more than 10% of the endangered Rothschild’s Giraffe wild population.


Soysambu Conservancy is graced by an alkaline lake, the lake Elememntaita. Lake Elementaita lies between a soda lake Nakuru and a freshwater Lake Naivasha.

FYI: Giraffe ‘horns’ aren’t horns at all, but comprise ossified cartilage that fuses to the skull in later life. They are believed to aid thermoregulation.

Two of the lionesses were able to finally settle in Soysambu but the third one returned to Lake Nakuru National Park. Due to the presence of livestock, the lioness hunted a lot of them. This led to them being collared so as to be studied. The collar information helped the involved party to learn more about the lioness, the best mystery being the learning of the father to the lioness cub.
Read the full article here.