Effects Of Invasive species To The Ecosystem 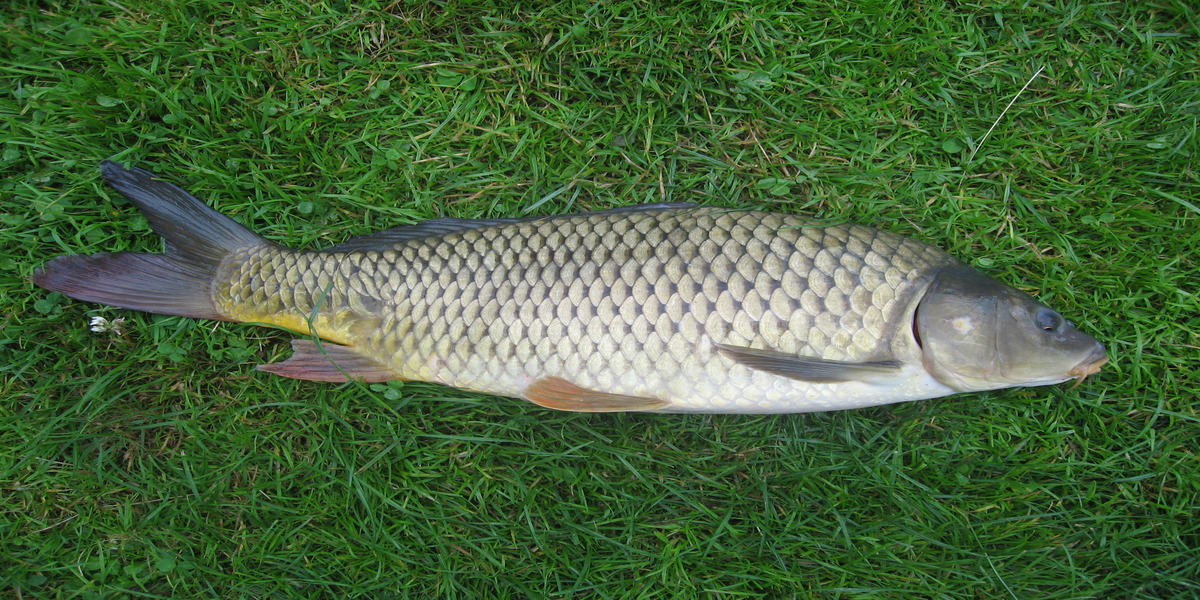 Invasive species are species that have been introduced into a new area they have never been to before. They tend to do very well compared to the indigenous species in that particular area. This results in various negative outcomes for the species in the ecosystem.

Are invasive and exotic species similar?

What gives the invasive species an upper hand?

So what are the effects of these invasive species?

They can spread faster. This helps them compete for resources that are already scarce. As a result, the productivity of the indigenous species is decreased.

They disrupt the ecosystem

These species tend to attack an already weak ecosystem. They create an imbalance in the ecosystem that is already vulnerable.

These species always dominate where they go. By doing so, they eliminate or reduce indigenous species populations. For instance, the common carp fish caused a serious decline of tilapia fish in Lake Naivasha. The decrease of tilapia affected fish production from this lake.

They can lead to endangerment of a species.

Ways to curb the spread of invasive species

3 thoughts on “Effects Of Invasive species To The Ecosystem”