How does climate change affect wildlife? 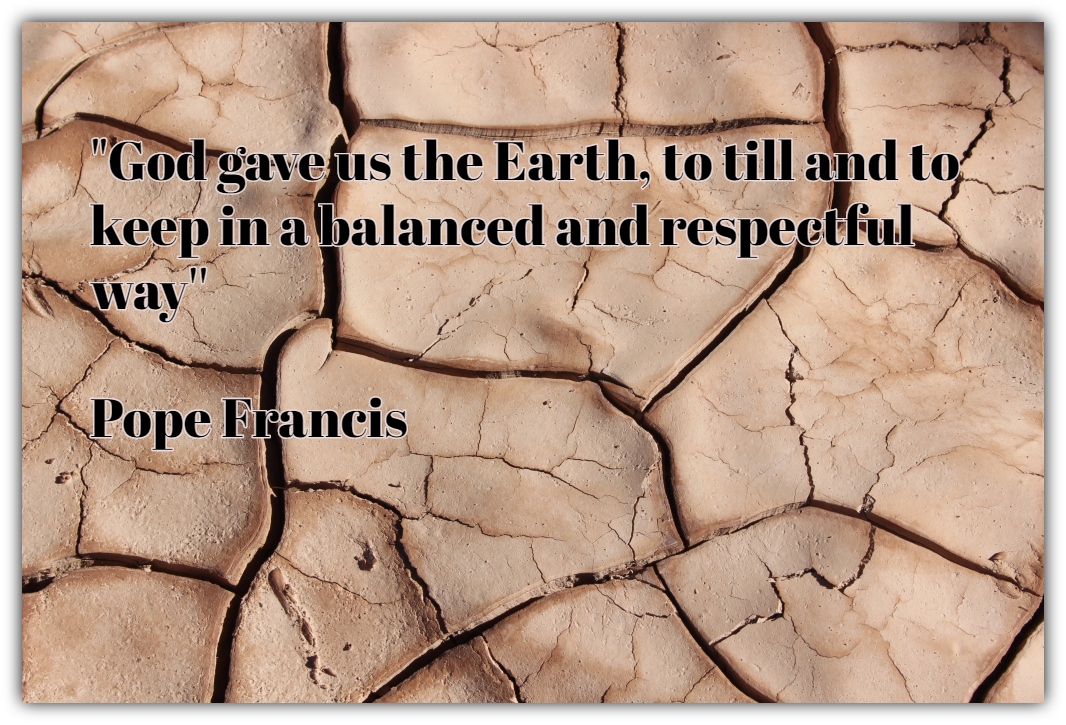 How does climate change affect wildlife? Are they safer than humans, or worst off ?

Wildlife seems to be the unlucky species lately in this planet. They almost have enemies from all angles. Yet they can do very little if any for themselves. To make the survival a success.

So how does climate change affect wildlife?

Climate change is the new “world war iv”. It’s killing and destroying this planet at an alarming rate. With its power and discard among humans, it’s winning in various ways.

But as we come together and speak in one uniform voice. Adhere to the agreements and actions agreed upon, maybe we can save our home, planet earth.

Some of the ways climate change affect wildlife includes:

Water sources such as rivers and lakes as well as their tributaries are drying up due to climate change. As a result , the vegetation is slowly dying. With no food to eat, wildlife population will decline due to starvation and thirst.

As humans work towards fighting climate change, the pressure involved also affect wildlife. This includes displacement of wildlife by humans.

It’s sad to know that Africa will be the most affected continent by climate change. The consequences will greatly affects it’s human population, wildlife and ecosystem.

Two celcius temperature rise is powerful enough to cause endangerment and extinction of African mammal species.

What does all these imply?

This is a wake up call to everyone especially in Africa to take environment issues seriously. It’s time for us to take good care of our natural resources and protect them. Take this issue seriously as a matter of life and death.

Other continents have made good strides towards protecting their natural resources. By including them in management just like everything else. But African resources are given very little concentration.

They are mostly seen as source for tourism but very little is given back to them.

Natural resources belong to everyone, irregardless of which continent you live. It’s our collective good will and action that will help us have our healthy planet back.

In one way or another, we end up affecting each other. It’s a round rotating planet. We are one and together in all these.

9 thoughts on “How does climate change affect wildlife?”