It Got Me Thinking 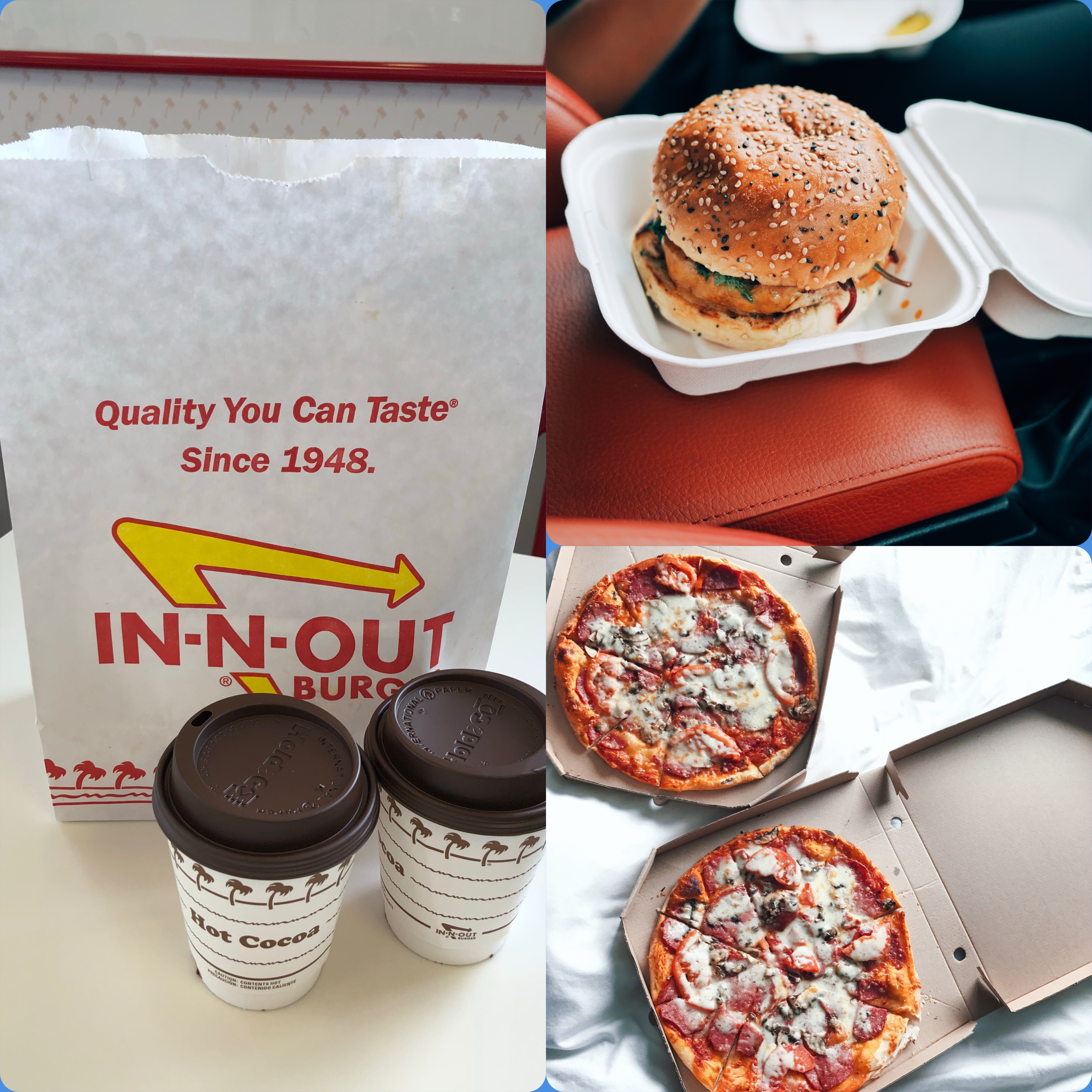 It got me thinking once I watched his video.

The video was trying to understand the no straw decision made by McDonald. McDonald’s banned use of straws in their restaurants some time this year. In solidarity with conservationists towards fight against the one use plastics.

Reports have been going round on the negative effects of the plastic straws that end up in our oceans. A huge number of marine animals especially turtles have suffered this fate and died in big numbers painfully.

More countries are banning use of one use plastic items such as plastic bags. And citizens have responded positively . By replacing the plastic bags with the reuseable environmentfriendly bags.

It has been a huge step of success for conservation. Hoping the remaining countries will join the rest and say goodbye to the one use plastic completely.

So my video guy experienced the no straw policy when he visited one of the McDonald’s restaurant. He was not given any straw for his drink. Lack of straw was not what bothered him the most. But presence of other plastic utensils being used at the restaurant.

The disposable cups, spoons,folks, among others. He was wondering what difference it really made by banning plastic straws yet allow the other plastics. Which definitely have same consequences as the straws.

He has a point

It was and still one of the best decision made of banning plastic straws. But its half way and not fully exploited by the McDonald as well as other restaurants. Especially the ones that offer fast foods on the go.

The number of plastic utensils used and given to a client once they purchase their food is a lot. And being disposable , are only used once. Hence make their way into the oceans sooner than we can imagine.

The straws in the oceans may reduce in number but it will be replaced by the plastic spoons/forks/plates, among others. Different objects, same materials, same destruction.

The same way they banned use of plastic straws, they should do their best to come up with recyclables utensils. Utensils that can decompose, refused or easily recycled.

What point am I trying to make here?

Plastic is plastic regardless of what shape it has been transformed into. As I explained in one of my blog posts, this stuff doesn’t decompose like other waste. Hence posing severe danger to our environment.

The ban on the one use plastic items and zero waste is geared towards reducing plastics in our planet.

Plastic took over our planet and when we realized it, it was almost too late. Just look around, how many items can you spot made of plastic. Almost half of what we have in our homes. This is because they are “convenient”, cheap and easily accessible.

Can we live free of plastics?

But what we can do is try eliminate as much plastic as we can and save our planet. It’s a long way to go but each step counts. The same way we invented plastics , we can be able to come up with another alternative.

People are more conscious of the environment so there is hope when it comes to new developments. They have to adhere to the set guidelines that ensure they are environmental friendly.

What do you do as person?

It’s said that change starts with you.

Next time you want to grab fast food on the go. Same way we nowadays carry our reusable shopping bags with us. Then we should add utensils with us. Simple ones that we can always refuse and doesn’t harm our environment.

It may sound and seem cumbersome, but our planet will be really grateful. And it’s a good feeling to you in the long run. Knowing that you have reduce your waste print.

I would like to know what you think about all these.

22 thoughts on “It Got Me Thinking”