Do you believe in ''legal'' hunting? 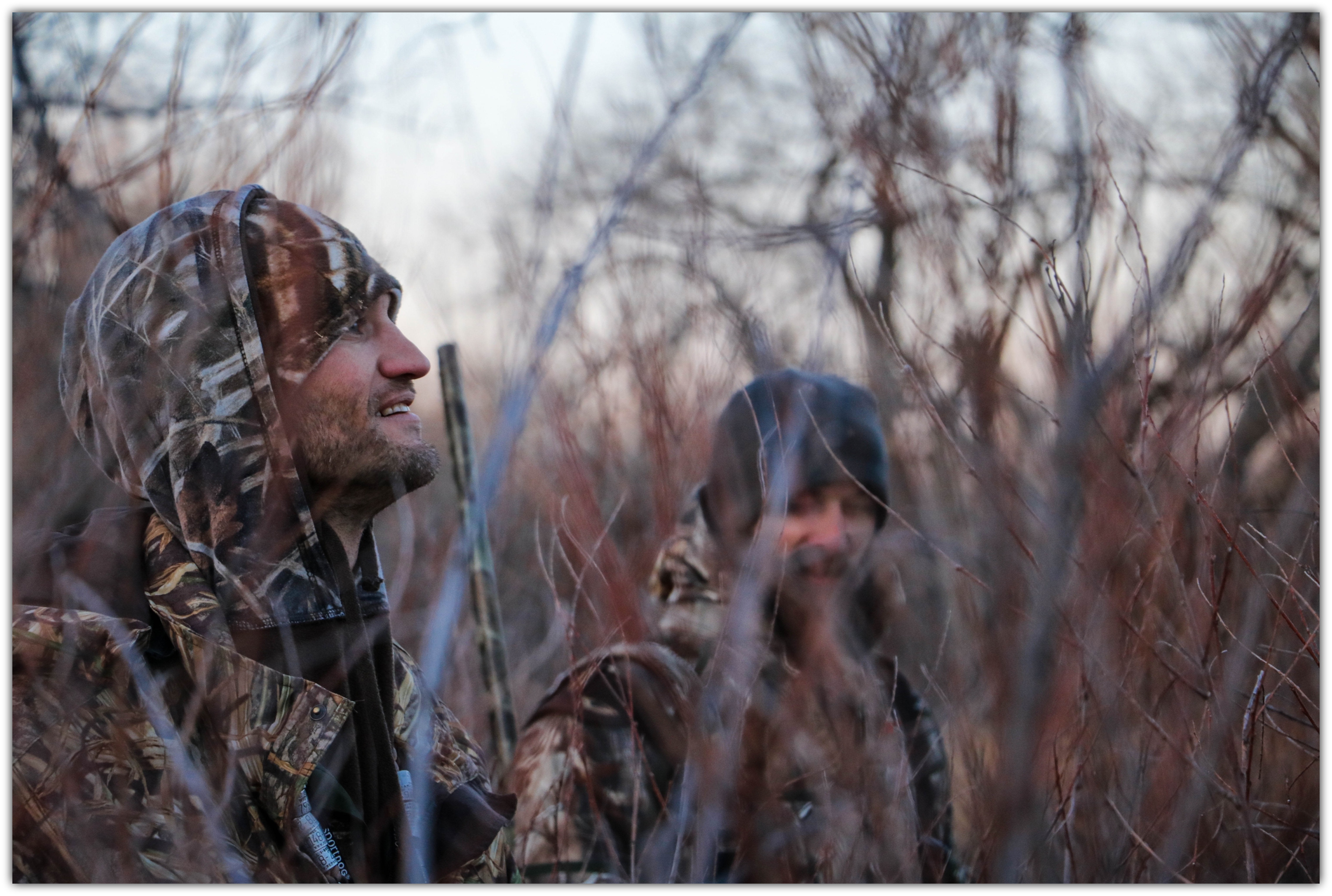 Do you believe in ”legal” hunting? And what is this legal hunting?

The only legal hunting that I know and agree with is. Is a predator (minus humans) hunting it’s prey. It’s their natural way of getting food or protecting their territory.

Humans killing animals have no basis of being legal. It’s just an excuse to hunt animals for no valid lessons. But rather greed and evil passion.

I have read some articles trying to justify the legality of the so called ”legal hunting”. Including the trophy hunting. And none of these reasons are of best interests to the animals. But solemnly done to feed the human ego. Why do we have fun killing other animals.

Nature has a way of balancing its elements. From the population of both animals and plants. It always finds a way to ensure almost everything is a balance.

Humans have been increasing in population rapidly around the world. Do we kill some of them to take care of the bursting population scandal. No, we don’t. Diseases, natural causes, accidents and other things does that. Animals are just like us and we should accord them same respect. We belong in the same kingdom, Animalia.

Population control should not be an excuse to kill the innocent animals.

Survival for the fittest

No trophy hunter will go after a weak sickly animals. They always target the strongest and rarest. And what they don’t know or choose to ignore. Is that they are robing us these species forever. For a stupid feeling that lasts for few minutes.

What really makes them feel good about killing an animal? What goes on in the brains as they risk their lives to just end a life of an animals for status? Is it worthy it? Paying to kill animals rather than support their existence. What will they tell their great grandchildren when they ask about the animals whose heads have been placed on their walls? But above all, why kill an animal just for fun?

That’s right. Humans kill animals in cold blood and later brag about it. Is this not similar as killing a fellow human? Is there any difference?

The hunters go to where the animals are. Their home and take their lives away. Is this not murder? A cold one in that case? WIth no or stupid motive.

It’s time we reviewed laws protecting wildlife. They have same rights as other citizens . Hence needs total protection from us.

The court rulings should be tighter and accorded weight they carry. Wildlife life is no different as that of wildlife. So if you take one of them then you deserve to rot in the jails.

Bails and few months sentences are not doing anything to the poachers and hunters. They always find their way out.

That perfectly describe wildlife. As much as they bring a lot benefits than harm to us. They mostly receive hostility from us.

Tourism is one of the best revenue generator in most countries. People rarely visit other places to see other humans. But they travel to enjoy wildlife and other sightings. But what do we do in return to appreciate their presence. Do we even care if we will enjoy they company few years to come. Or that’s none of our business.

What will we tell our future generation about the species that will have disappeared? Has it even hit us that we may not be able to have any wildlife years to come.

As much as they don’t speak out for themselves. It’s our responsibility and duty to ensure that we change the narrative. Let’s be their protector and teach each other the importance of conserving and preserving them.

Every life is important

No living animal deserves to be killed for wrong reasons. Especially for fun and sport. That’s close to madness.

It’s time we mind our own business and nature will take care of itself. We only have to stop our negative impacts to her. Allow her time to heal and repair herself. She always have a way of rebuilding herself. But if we continue pushing her to her limits. She will eventually give up. And we will be the great losers. We are the ones who will suffer the consequences.