How to tell between Crocodiles and Alligators

How to tell between crocodiles and alligators? Do you know how to go about it?

They can be easily confused with each other. This is because they do have a good number of similarities. They are some of the awesome reptiles to explore.
Some people have also gone the extra me to pet them. And developed friendship with. But they remain dangerous animals. Hence care should be highly considered while dealing with them. 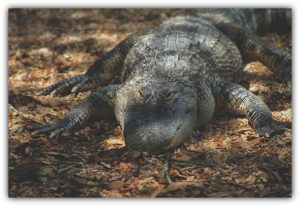 What are some of their similarities?

Fact: They are very old species that still existed during dinosaur times.

So how do we tell between crocodiles and alligators? 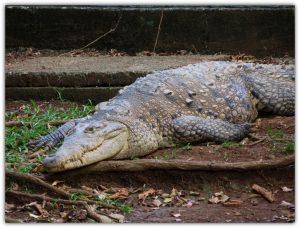 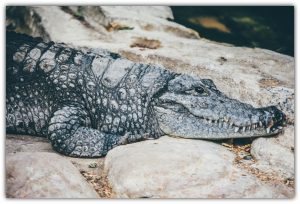 Don’t be fooled by that smile.

As we can see, these amazing beasts have a lot to explore. With the presence of Zoos and nature parks. They have been brought closer to people. Visit them and learn more about them. Who knows you make new friends out of them.

And don’t forget to point out to them that it’s better for that wildlife to be released back to their natural habitat.

14 thoughts on “How to tell between Crocodiles and Alligators”