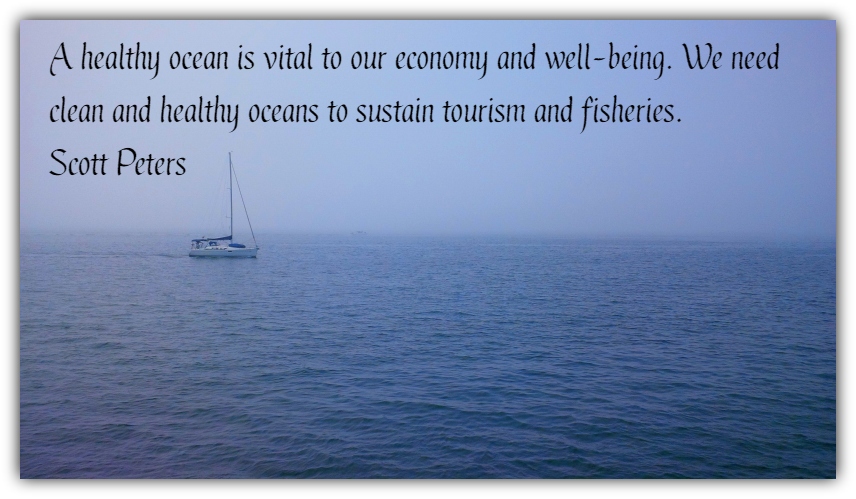 What is Blue Economy?

What is the blue economy? What does it entail?

The Blue economy conference for 2018 kicked off two days ago and will be concluding today. It brought many nations, organizations, and people together.

Let’s get to understand what it entails

In general terms, it is the use of the marine environment for its economic value. Include activities such as fishing, marine tourism, marine sport, transport, among others.

Humans are known to take more than needed when it comes to exploiting resources. Especially natural resources. Hence needs to be put in check before they can cause depletion of whatever they are exploiting.
And that’s where the blue economy conference comes in. It is used as a tool to ensure the sustainable exploitation of marine resources. As well as ensuring that the environment is well taken care of.
According to World Wildlife Fund, Blue economy means the use of marine and its resources for sustainable economic developments.

They are geared to promote three key agenda, which includes:

Which are some of the potential for a blue economy?

A snippet of the Blue Economy Conference 2018

It is being hosted by Kenya and co-hosted by both Canada and Japan. And is the first global conference on the sustainable blue economy.
What is the participant expected to learn during the conference? 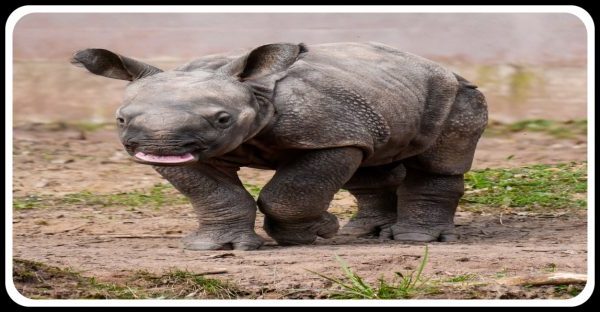 World Rhino Day is marked on 22nd of September. We get to celebrate this wonderful species as well as recognize it’s importance in the ecosystem. We lost Sudan early this{...} 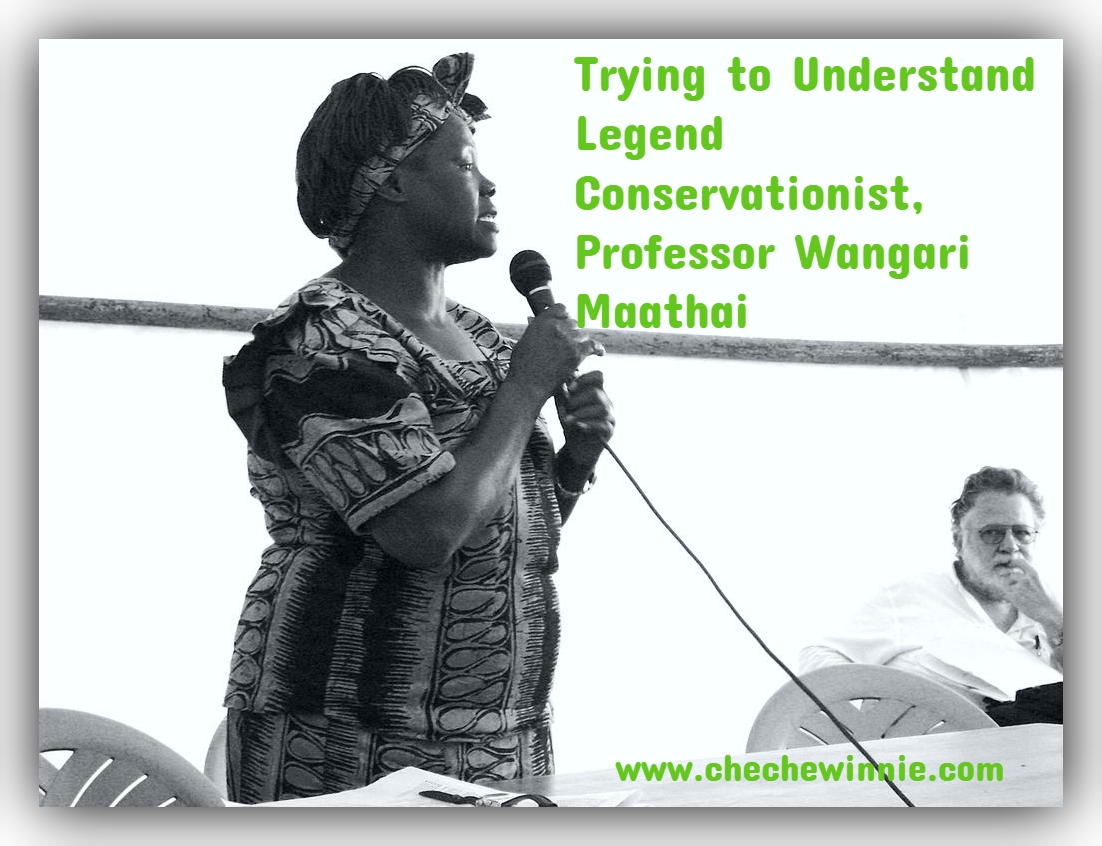 Wangari Maathai is one of the environmentalist hero, who saved several of our public land from being grabbed by politicians. And taught us the importance of taking good care of{...} 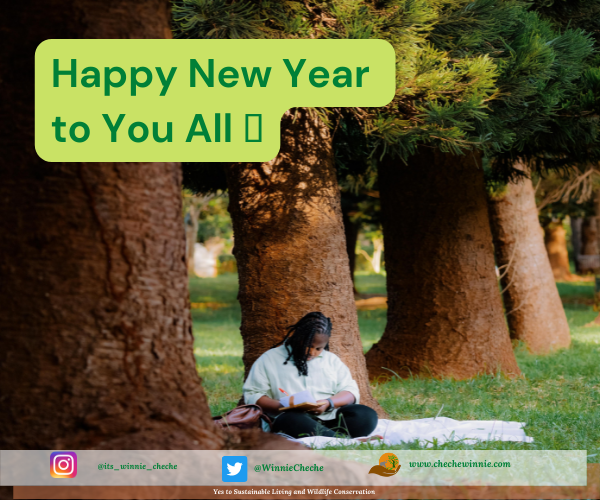 I wish you every success this year. I hope that you will find joy and success in all walks of life. Happy New Year 2022!{...}

5 thoughts on “What is Blue Economy?”