Is Our Planet Broken? 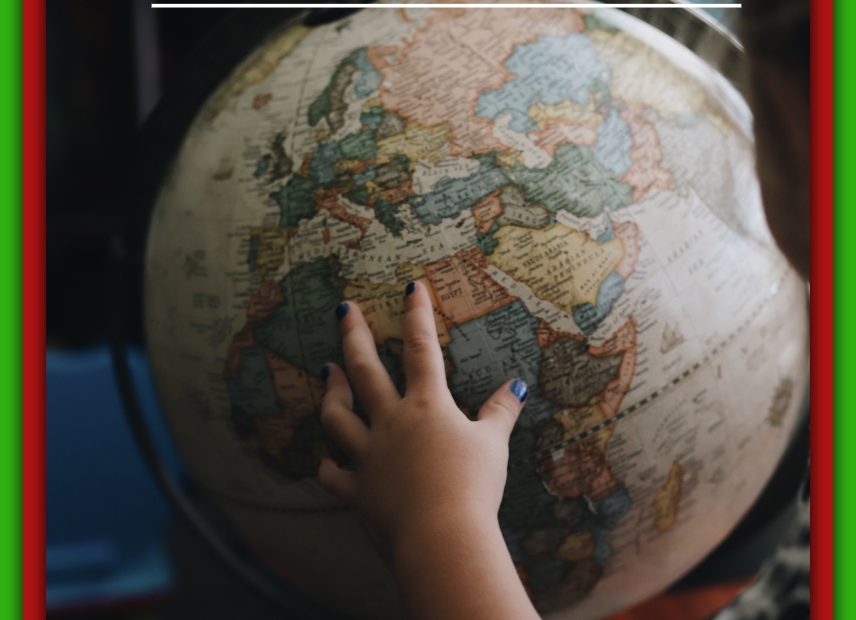 Is Our Planet Broken?

Is our Planet broken, or are we losing our minds? In the midst of the COVID 19 pandemic, we have witnessed all kinds of unrest around the world, including:

What is not happening?

Its no longer easy to know what is frustrating people the most, negative energy has been felt by almost everyone.

Humans being the big shareholders when it comes to natural resources. As the level of frustrations and greed rises, nature with wildlife included suffering.

No one has any right to kill wildlife just because they feel like it. How do you sleep at night knowing you have caused the painful death of a mama elephant that trusted your food treat? Do those people have any humanity left in them?

Wildlife continues to suffer in the hands of humans, despite all the efforts by the ‘other’ humans to stop all the unfairness. They continue to lose their habitat and corridors. To give room to more developments and human settlement.

Several groups and individuals have been speaking up for both nature and wildlife on various occasions. Whereby, it mostly ends with tears and not been heard.

Why do we mostly have to fight with institutions meant to protect exactly what we plead them to protect? What exactly is their deal? Every living organism deserves space and freedom of existence in this ecosystem.

We need to be on the same side and do the right thing. We have to look beyond profits and accord our planet the respect and support it needs.

Climate change menace seems to have been placed on hold in our plans for a safer and healthier planet. Yet it’s one of the threats terrorizing our planet. The number of people losing their lives and property is at a rise, something we have to discuss and understand how this affects us as a planet.

Wildlife areas continue to reduce in space as days go by. Wildlife habitat encroachment has been a big problem, and humans change land use. Wildlife is left to suffer. The corridors are vanishing, hence wildlife no longer able to migrate from one area to another.

The sad part is how we treat human-wildlife conflicts in such scenarios. No one bothers to recognize that habitat encroachment and corridors loss contribute to these conflicts. Instead, everyone blames wildlife for “wandering off”.

Whether we like it or not, we need to mend humanity. We have to work on ourselves, to be able to see and work on all things falling apart around us. We all have red blood running in our veins, and just like when we were kids, we didn’t see color, class, or influence. We were all the same.

If we don’t fix whatever is broken within us, we will continue to hurt everyone and everything around us. And eventually, hurt ourselves.

All the broken behaviors are well known to us if we only choose to open our eyes and be true to ourselves. Stop being silent and allowing things to scramble, instead speak up and work towards fixing ourselves.

You and I can make our voice heard, battle in courts, or even use the barbaric ways to be heard. Nature and wildlife may seem not to have those options. But we have to remember that mother nature fury is something no one wants to experience. She hits hard and felt by everyone.