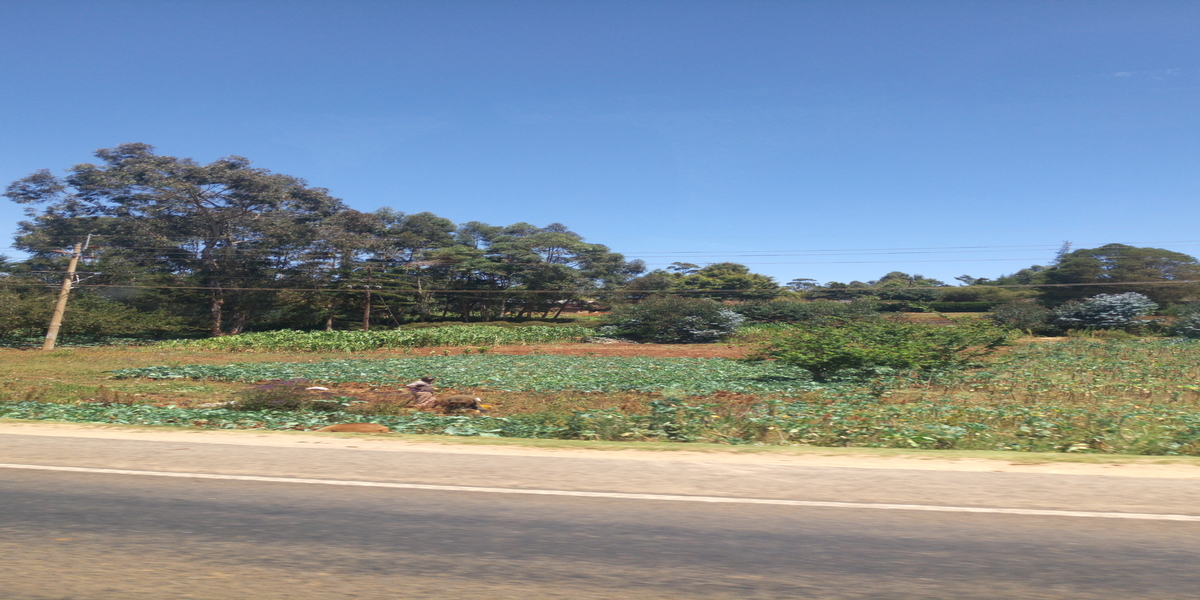 Shamba system is a form of agroforestry that encourages farmers to plant trees alongside their crops. Instead of cutting trees while planting, they are to maintain them and even plant more.

This initiative was introduced by the Kenya Forest Service. Its partially funded by the International Development – USAID.
The targeted groups included the local communities who live within the forest area, serving and retired forest workers, squatters, and anyone with a piece of land near a forest area.

The most affected forest areas in Kenya

The program was initiated to improve forest cover but instead, it contributed to forest degradation. The affected areas included:

Possible ways of curbing the negative consequences of Shamba System