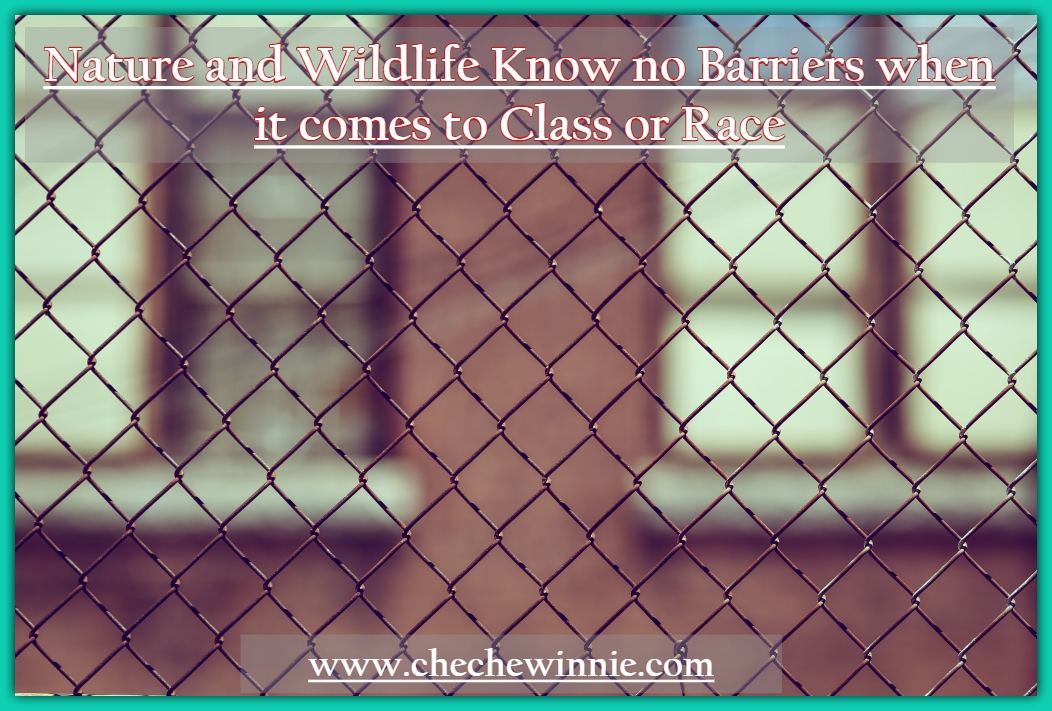 Nature and Wildlife Know no Barriers when it comes to Class or Race. The same case applies to climate change and what is related to it. It’s sad that in the midst of fighting against climate change as a global, we still have few individuals who have decided to practice racism and discrimination.

One wrong person does not represent the whole community

For a while now, more people are coming out on social media in solidarity to the Africa voices being heard. And it’s a sad thing to admit that we are still struggling with our ancestral ghosts and past behaviors, despite the education and technology of our age.

We really don’t have to classify whether its a white voice or a black voice, all voices are an important and vital tool. The important thing to always remember is that we all have red blood flowing in our bodies. Whether you are white or black, rich or poor, oppressed or privileged. And the climate change consequences don’t care about any of these. It just destroys what it’s on its way wherever it is.

The late migratory Osprey found himself in our beautiful country during their usual migration. Its a country of black people and it originated from a country of white people. But none of that prevented her from flying around. He was on his mission for the great migration.

Although we shortly lost him, I earnt very important lessons and there was a silver lining to his story. He was rescued by a fisherman who contacted our KWS to rescue the bird. This shows, our communities are embracing the importance of our wildlife. Not caring where they come from. They would have just left the poor bird in the waters to die, but they took the initiative to do the right thing. That should be a lesson to all of us.

The Fight against Climate change is not yet strong enough

Media has always been the best and convenient, it’s a shame when some of them decide to use the influence wrongly. If you are to spread awareness on things affecting us as a globe, don’t jeopardize the story and create more problems.

All the energies we are currently directing to make everyone know that black voice matters too, could have been added on the big fight against climate change. Small fights are avoidable if we all did what is required of us.

We are all humans that need planet Earth as our home

Climate change has been with us for a while now, giving rise to several crucial global meetings that have been discussing a solution to it. Our temperatures have been rising and we have been losing a lot. From our wildlife, plants, micro-organisms, among others.

Unfortunately, these meetings used to have awesome recommendations. But most of the countries have been unable to do their part due to a wide range of reasons. Some of these reasons are manageable, while some are not.

The sad fact being that, we are all feeling the effects of not adhering to the proposed actions. And these meetings are quickly losing their meaning and effect.

If you found someone who doesn’t belong to your race, burning in a car. I am sure you wouldn’t ignore and let them burn. You will be quick to save their lives. Luckily, our planet has no race, that’s why it hosts all of us with no discrimination. Can we offer her the same courtesy and do our part.