Bird watching at the Wajee Nature Park and its Surroundings 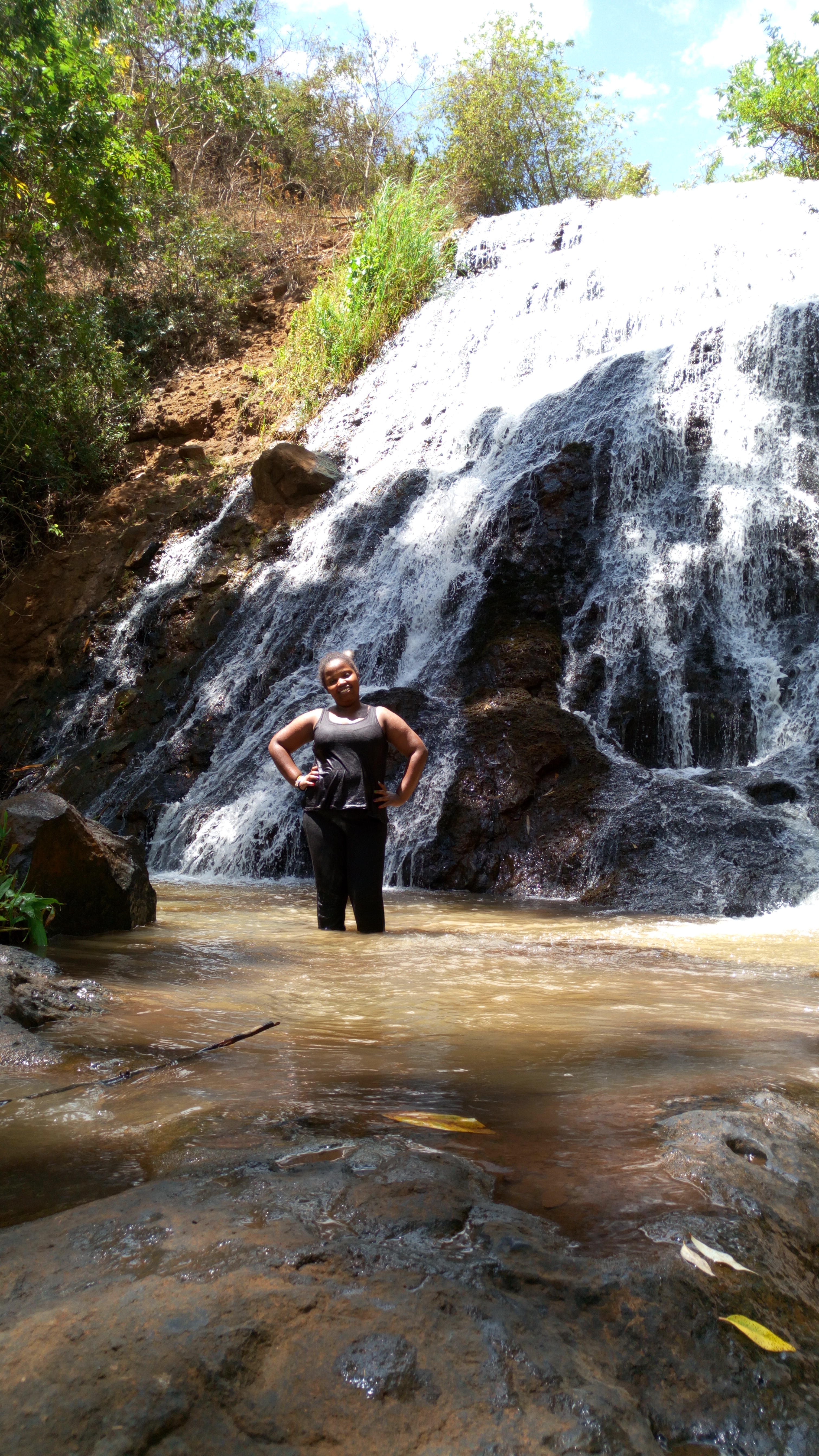 Bird watching at the Wajee Nature Park and its Surroundings

Wajee Nature Park is home to the Hindes babblers, birdwatching is one of the major activities enjoyed here. The park is surrounded by well-maintained forests whereby the residents have co-existence with the flora. The community has been able to find a way whereby they can be able to practice farming without having to cut down the trees.

Our first bird to see was the common bulbul, they were in huge numbers and frequent during our hike. Am more into mammals and not birds but I was challenged this particular day. My friend, Desire, made me grow my passion to know birds more. He could be able to tell of their species by the noises they made, coloration from far, and easily spotted them. He challenged me and I will get to know more of these wonderful birds with time.

I was able to enjoy birds such as the mousebirds, swifts, vultures, African pied wagtail, white-eyed montane, various species of the sunbirds, brown coated kingfisher, olive thrush, weaver birds, egrets, common bulbul, adad ibis, common fiscal, red-billed fire-finch, bee-eaters and many more. Am still to master most of the bird’s species but it’s for a short while.

We finally made our way to the waterfall. This was the most interesting part of my day. You could feel the very thin water particles landing on our faces. As I was getting into the waters, is when I spotted a bird which Desire advised me that it was a brown coated kingfisher, and boom I seemed to have learned very fats in spotting the birds. She was hiding nearby, i guess either she had just taken some snack or was hunting for some. Shortly afterward, the African pied wagtails joined us. They were a pair and consumed the algae that had grown on the waterfall. It was a beautiful sight watching them feed as they make their way to the top of the waterfall.

The waterfall was very tempting for some water fun and shortly after some thoughts, boom we were all immersed in the river. The water was so cold at first but got better with time. After playing for some time, we were joined by some kids who also wanted to enjoy some swimming. Being from the neighborhood, they knew the river very well. when we struggled to check first before jumping into unknown depth and rocks beneath the waters, they seem to know their way around the river. some of them even climbed through the waterfall to the top without any struggle. They could dive from up there and swim through the nonuniform river. It was awesome.BBB.

It was a day well spent at Wajee Nature Park and should be redone again.