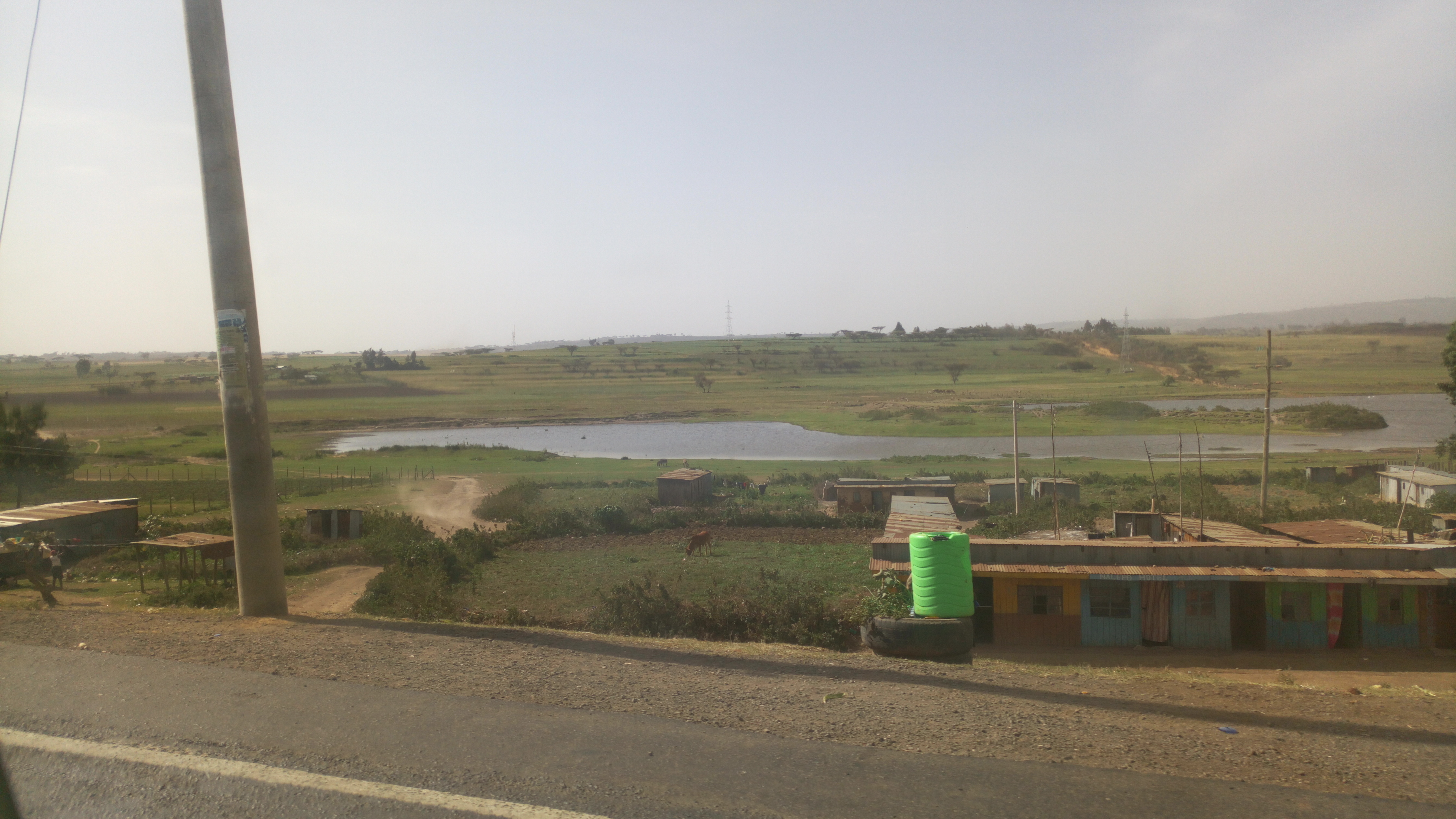 The greater Maasai Mara ecosystem comprises the Maasai Mara National Reserve, the surrounding conservancies, and the neighboring Maasai community. They believe in securing wildlife and practicing sustainable livelihoods for a bright future for both people and wildlife. All these have been made possible by the partnership of willing communities and wildlife partners.

Interesting important facts to know include:

These conservancies were all established both independently and organically. They do face critical threats and constraints but they have been doing their best in ensuring that Mara is great.
Some of the threats facing them include:

The Conservancies came together and came up with an action plan containing strategies that could help them overcome these threats:

Mara has always been a free-roaming safe for wildlife, livestock, and people.