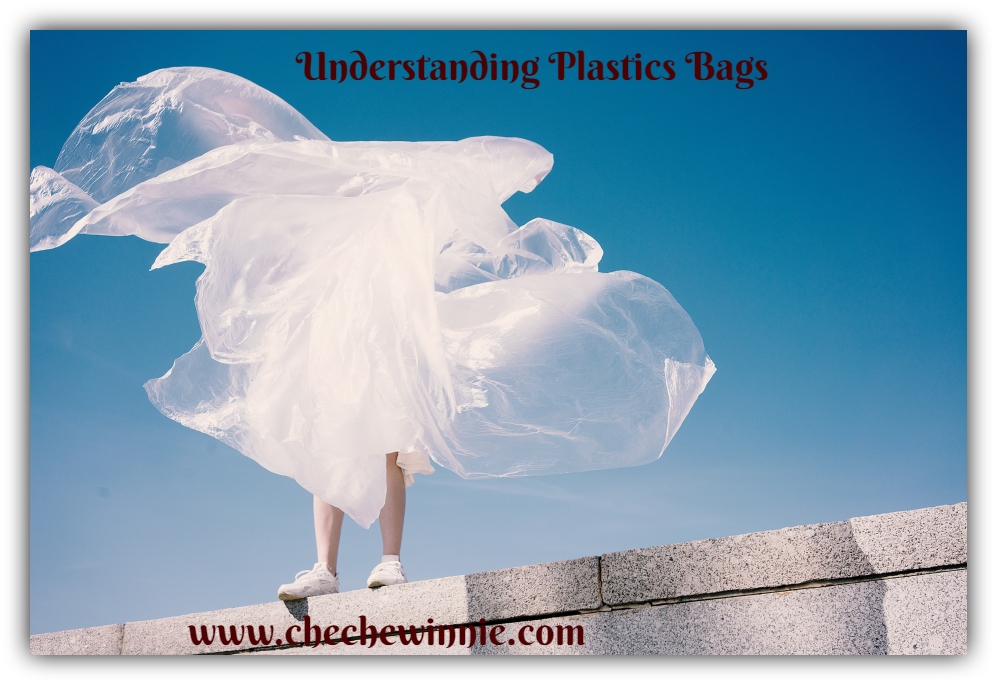 Understanding plastics bags by going through their effects.

Plastic is a material consisting of synthetic / semi-synthetic organic compounds that can be pressed permanently out of shape without breaking thus can be moulded into solid objects.

The success and dominance of plastics starting in the early 20th century led to environmental concerns regarding its slow decomposition rate after being discarded as trash due to its composition of very large molecules.

Plastic bags take 10 – 100 years to decompose and due to their easy accessibility, they are used in enormous volumes that end up in the drainage systems, water bodies and all over the place due to the poor littering habits.

Our poor littering habits coupled with insufficient infrastructure for waste management has created the disposal problem of solid waste, including the plastic waste in the urban areas.

Animals have suffered the effects of the poor plastic waste management and died as a result of suffocation from eating the plastic bags mistaking them for food. Almost all the animals that graze freely on a large scale of land will have few paper bags in the stomachs since the plastic bags are very light and they go where the winds take them , where this will be the open land where the animals feed from or the water bodies .

Our drainage keep blocking due to the plastic bags that build up and block them. The blocked drainage are a hub of disease, pollution and even death.

The only solution to salvage our environment from the plastic bags side effects is to ban their existence in our markets and invest in Eco-friendly bags.

Dear Kenyans lets embrace the plastic ban and save our environment from suffocating.