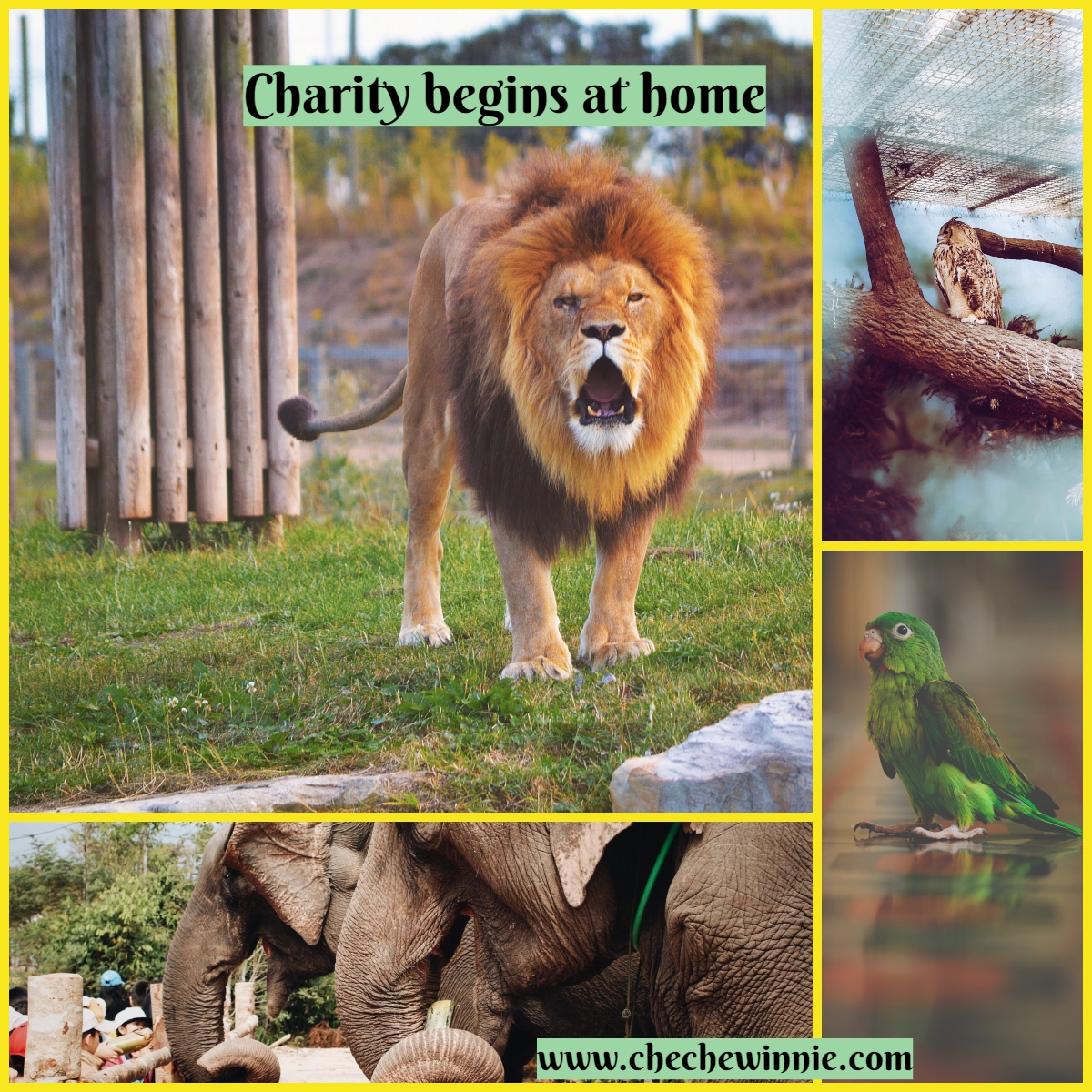 Indeed, charity begins at home. Same applies to flora and fauna (plants and animals). They will both excel in their native places of origin. That’s where we got to get terms such such indigenous, exotic as well as invasive.

Why do we move species around away from their original home?

Humans are known of taking ownership of things they love or attracted to . Whatever brings profit or anything positive. They will try to exploit it more.

Why do we value foreign and neglect our own at home?

We should learn from our bodies. A body will need a very closely related body part or else reject it. Our bodies can help us understand importance of not moving stuff around anyhowly.

We are prone to be attracted and care much for a species out of our range.but t care less of what we have. Hence neglecting them and eventually losing them for good.

Do you treat your visitors/guest same as you do your family at home. Do you cook special meals for both ? Offer the long beautiful smiles just to bring happiness on the table. I rarely think so, after all most drama is related to family stuff. That’s why most will easily mix and help strangers than they wil do their own families.

With that in mind, what will happen to the species that surrounds us. We will bypass them and love those we can’t have.

Wildlife belong to the wild, their natural habitat. Unless we are working on something for the good, we should stop the unnecessary experiments on them.

Home is a very special place for all living orgainsims. It’s a place they feel safe and thrive. Home is a beginning of our survival. Let’s stop moving species across continents for no good reasons.

We may have innocent reasons in our heart and insufficient information on our actions. Buts time we let charity begin at home for our species. Let’s stop moving the beautiful flowers away from their local areas. Let’s just take their photos and appreciate that.

1 thought on “Charity begins at home”