Do we Really Have To Release Balloons into the Air? 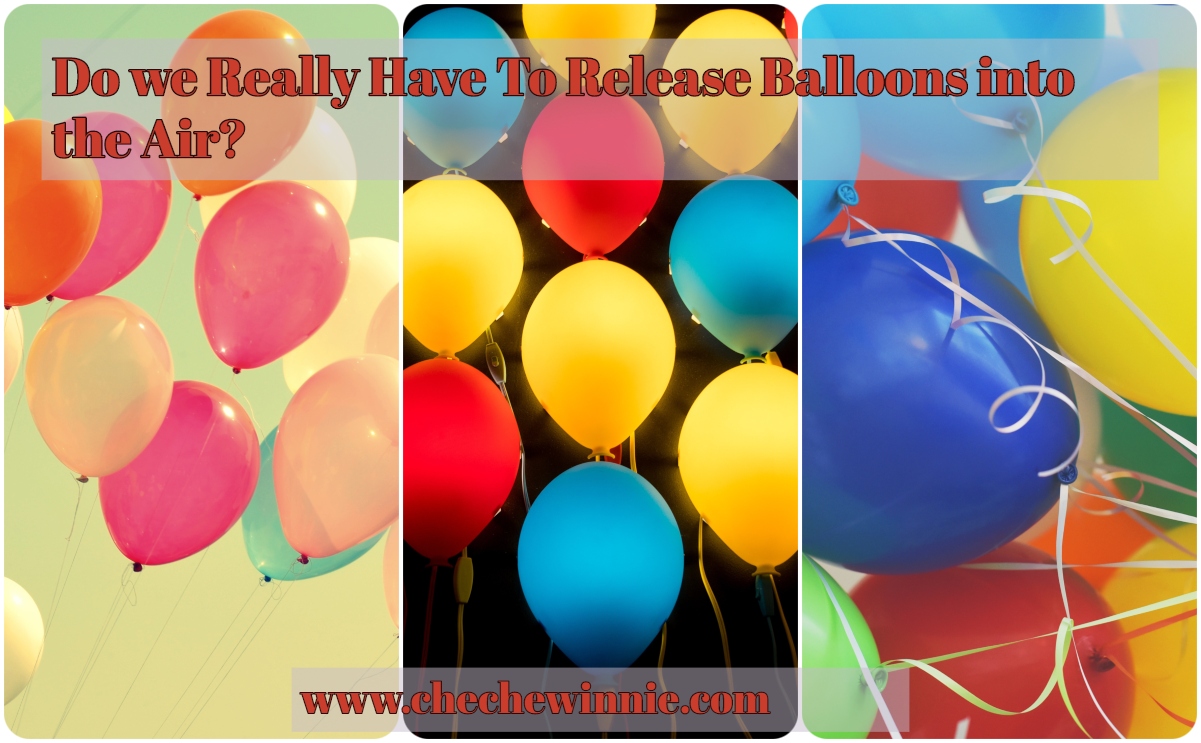 Do we Really Have To Release Balloons into the Air?

Do we Really Have To Release Balloons into the Air? The hundreds of ballons into our atmosphere as we celebrate. Not thinking much what happens to them, once they get up there. And where they land once they come back. Since whatever goes up must come down.

One man’s meat is another man’s poison

That’s how ballon applies in our lives. As we celebrate in releasing them into the air, environment and wildlife suffer the severe consequences of our actions.

The balloons may end up in the water bodies or land, after traveling thousands of miles.

Due to their bright colors, wildlife confuses them for food. Their rings also cause a huge number of deaths by strangling the animals.

Balloons are indigestible, just like plastics. So once ingested by wildlife, it’s a matter of time before they die. Painful death with stomachs full of balloons and other plastics.

The balloons rings may end up in the wildlife’s neck. And since they were unable to get it off like humans, they get strangled to death. Some die in the process of trying to set themselves free from these rings.

What do you know about Balloons?

Apart from the attractive colors and lightweight. As well as the happiness they bring to our hearts as we release them into the air. Do we know anything concrete about them?

They are made from a number of materials such as the plastics, helium and other products that are considered not to be biodegradable.

There are two types of balloons, namely:

Latex is considered biodegradable but takes half a year to 4 years to decompose. Much longer if they end up in water bodies. So basically, it’s that biodegradable.

Mylar is non-biodegradable and made from harmful materials. So its a NO go zone.

Our happiness should not harm others or our environment. As doing so, it will no longer be happiness, but a selfish act.

If we have to release anything to the air, maybe we can start with the blow bubbles.

We can also embrace other decorative products made from biodegradable materials. From the tissue paper pompoms, fabric kites to even reusable eye-catching signages.

There’s also an option of growing trees to mark the important days. Giving back to society through acts of kindness.

Balloons may be appealing to our eyes but a death sentence to wildlife and the environment. In fact, it should be banned in all countries and public sensitized of its negative impacts.

Say No to releasing balloons into the air.

3 thoughts on “Do we Really Have To Release Balloons into the Air?”