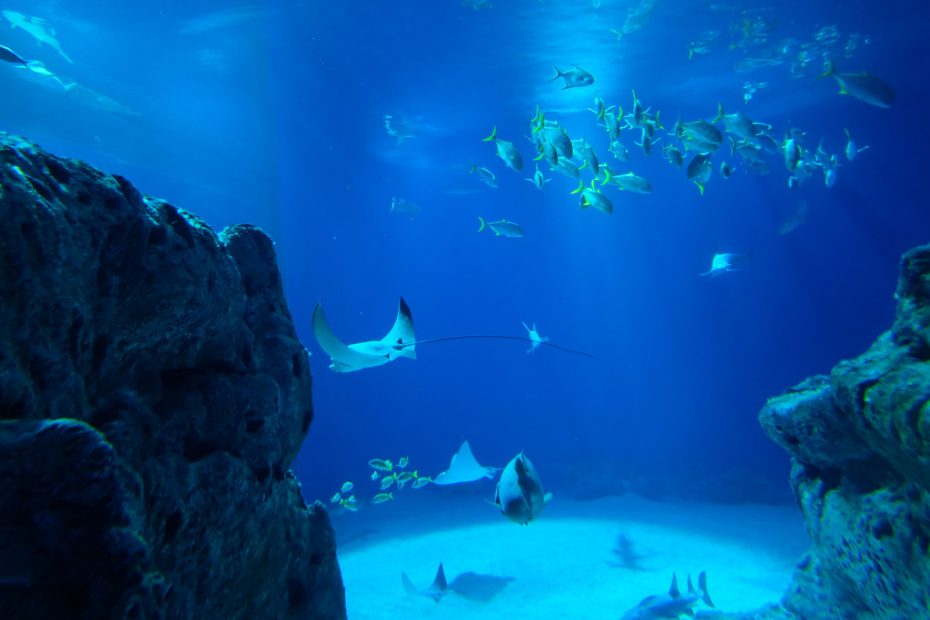 It is the fourth largest island on earth and is located off the southeast coast of Africa.

Its vegetation consists of reefs, rain forests, and beaches.
Mammals, reptiles, and amphibians found in Madagascar are 98% unique to this island and not found anywhere else in the world.

It is home to a unique ancient primate known as Lemur. This primate did not evolve from monkeys but evolved independently. They are only found in the wild and have never been exposed to captivity. This wonderful primate is endemic to this island.
Lemur has nocturnal and slow pace behavior. Being nocturnal, they have a keen sense of hearing. They have strong incisors that enable them to open up logs while searching for insects to feed on.  They are very thorough and can find everything they get their mind to look for. They have very long fingers that help them in feeding and grabbing.

Unfortunately, Lemur is considered a bad omen by the surrounding communities within the island. This is due to their nocturnal and slow pace behavior. They are mostly targeted and killed a lot. This action has claimed a big part of the lemur population. This is a total lack of information and knowledge of the animal by the communities. The community needs to be sensitized and educated on such animals.

Most animals in Africa face a similar threat by being labeled as bad omen. It is a very dangerous misfortune to our wildlife since these people are the ones who interact with them daily. If they have the wrong information then something has to be done before they wipe out the precious innocent wildlife.

I remember how we were taught that owls are a bad omen signifying dead and the birds should be killed when sighted. For a good amount of time, I almost believed them since I was too young to comprehend much. There was one time after a school holiday, we found that some owls had turned our dormitory into their haven. They had made themselves comfortable and popped everywhere. Unfortunately, they were a dead one in our cubicle and I was able to have a close look at her. She looked cute to me especially their face. Girls screamed and run back to the ground floor. It was hilarious to me coz unlike how I had grown up knowing that they were harmful, I didn’t see that in that cute dead owl.

Madagascar is a hot spot for biodiversity but it’s faced with various threats such as:

Human settlements. More land is being encroached on.
Farming is one of the means for food and survival on the island. Big chunks of land are burnt annually to create more land for farming.
Bushmeat is still a means of animal protein on this island. More animals are being killed and overhunting is a major problem for the wildlife population.
Illegal logging is practiced on this island. The logger aims for ebony and rosewood. Logging is very dangerous for a rain forest and can clear the forest within a short period if nothing is done to stop it or at least control it.
Last but not the least, environmental threats such as global warming are also a threat to the island.
The island does have a silver lining as conservationists work hard to come up with conservation projects aimed to save this magnificent island. One Duke Lemur Center.

Duke Lemur Center has established three unique projects that are geared to promote conservation within the island. They are as follows:

Yam cultivation: They do teach the community to cultivate yams as a source of food. Cultivation of yams reduces erosion and is more resistant to tropical cyclones. By practicing yam cultivation, they will be no annual burning of the forest for farming.
Rocket stoves: They have introduced these stoves to the community. These stoves are fuel-efficient as they only consume half the wood consumed by the normal traditional fire methods. By reducing the amount of wood used then will reduce the number of forest resources needed for a fire. It will curb the overexploitation of the trees. It will also improve respiratory health for women and children.
Fish farming: This farming will provide an alternative means for animal protein. They will no longer need to hunt for bushmeat. This will help curb the overhunting of the wildlife.
These are great conservation projects and their success is very important to the survival of Madagascar. Involving the community will go a long way as they are the ones who interact with the wildlife and the vegetation more often.

If Madagascar fails, we all fail. Remember that 98% of what is found on this island is endemic to it so if it disappears then it disappears forever. Find something you can do for Madagascar and just do it, even just visiting it offers something that can help.

Let’s be the voice and protectors for nature. Mother Nature is everything.