The Tallest Animals Are in Danger. 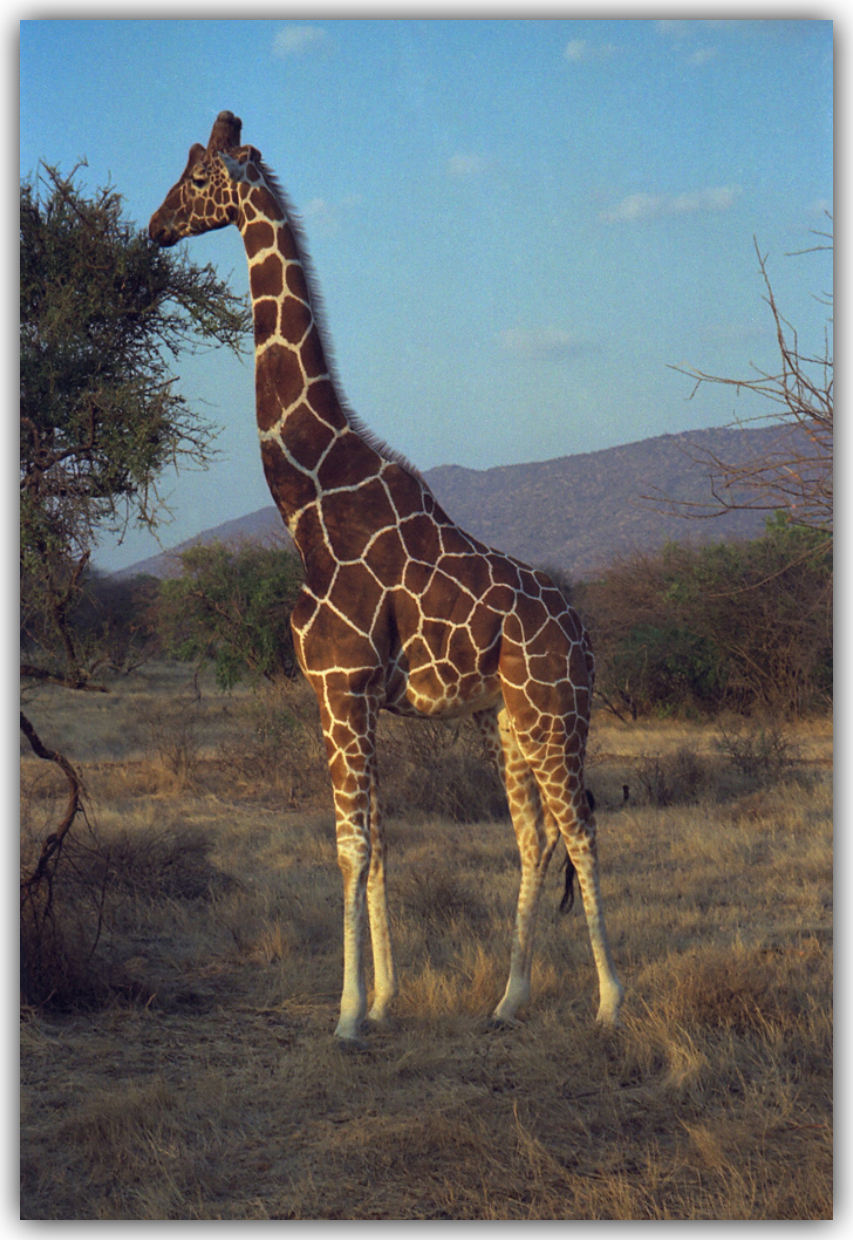 The tallest animals are in danger. The giraffes in our planet are facing danger of being extinct.

Yes, sadly giraffes may leave us very soon. Unfortunately they are not being given same concentration as species such as the elephants and rhinos.

What is contributing to the giraffe decline?

What can we do to save giraffes?

15 thoughts on “The Tallest Animals Are in Danger.”