Don't Step on Corals, They are alive 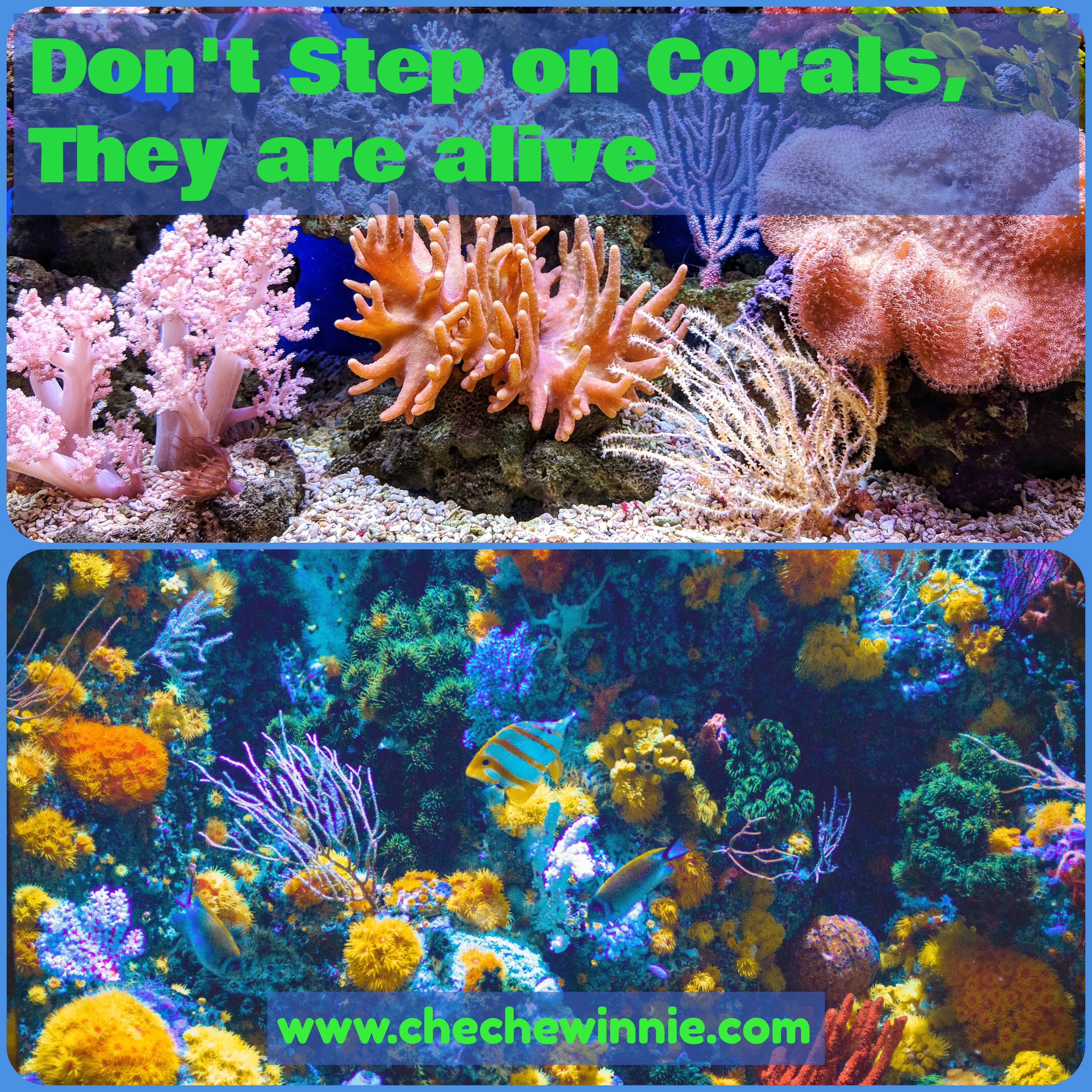 Don’t Step on Corals, They are alive

Don’t Step on Corals, They are alive. And you wouldn’t like anyone stepping on you either. If you are having a boat ride or any other ride into the ocean with a captain who doesn’t care much about the environment, they may use it as a “fun thing” to do when you get at the deep end.

I have ever been a victim of that, I stepped on corals thinking they were dead

Sometime last year, when I visited the ocean, I did exactly that after been wrongly informed by my guide that that place had dead corals. In the spirit of promoting sustainable tourism, I decided to promote the locals by choosing them for my boat ride services.

Despite not having school know-how knowledge, they were well-informed about the ocean. They understood the area so well to a point of making someone fall in love with the place instantly.

When we got to the deep end, they offered to dive in and bring us some marine creatures. Which included two urchins, male and female. This is the point they encouraged me to enter the ocean and enjoy the waters. And since I didn’t have sufficient safety clothing, I expressed my concern. And that’s when he told him, that they were dead corals around us. SoI just had to step on them and I will be fine.

During my recent visit, is when I realized. They were not entirely truthful. The corals were very much alive and this means, I stepped and maybe killed some in the process. I felt really bad, I hate being a problem for the environment.

But am well-informed know, and I wouldn’t like you to make the same mistake.

So here are some of the tips to ensure you respect corals;

They are very much alive. So you can swim above them, but never step on them.

No one likes dirty visitors or those that leave your place looking upside down once they leave. We love people who respect our living space.

It is human to extend the same courtesy to our environment. We have other species sharing this planet we call home. And they like it clean. Even that dirty pig that bathes in the mud. It eventually leaves the muddy area, and find comfort in a dry place.

Let us be caution on how we handle our waste. Respect each other’s space (including that of plants and wildlife) and treating them, the same way we would like to be treated.

3 thoughts on “Don't Step on Corals, They are alive”