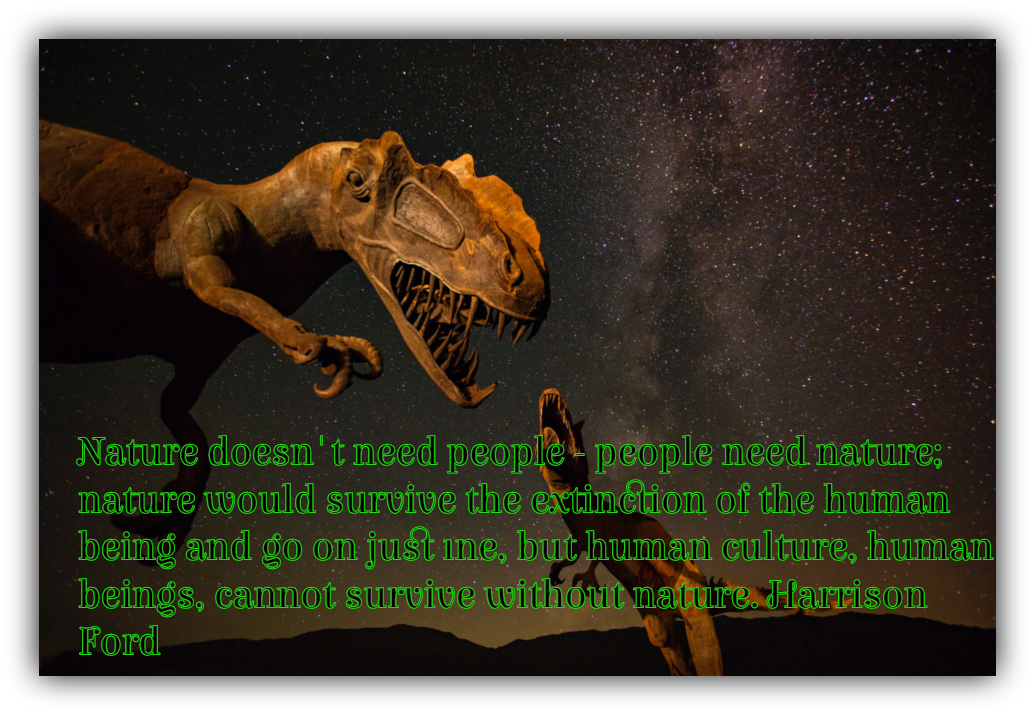 “Humanity can no longer stand by in silence while our wildlife are being used, abused and exploited.
It is time we all stand together, to be the voice of the voiceless before it’s too late. Extinction means forever.”
Paul Oxton

Climate change, global warming, extinction of species, among others have been in our news for many years. But recently, it has been getting some backup. People are more alert and interested to understand what it entails. Although we are not yet where we need to be, but at least we are making good progress.
Nations have been holding talks and conferences to find solutions for a better environment. Everyone is interested in and working for both a green economy and blue sky. Climate change agenda is finally penetrating into governance.

Did you know that there some countries with no wildlife in the wild. But rather in zoos and controlled areas. This is due to different factors such as:

Wildlife are amazing creatures to interact with especially the ones in the wild. The captured ones are more like the domestic animals due to the controlled conditions.
Just like the way we enjoy watching nature documentaries. It’s way cooler enjoying a game drive or camping and being able to be with the animals. Studying them is one of the most interesting study you could ever want to. They will always surprise and amaze you.

Have you ever watched the simplest animals like butterflies, beetles, ants, wasps. Get to observe how they operate and relate with each other. You will notice they are not very different from us. As well as surprise you how organized they are.

Imagine all that awesomeness disappearing due to our negative impact to the environment. A planet with no wildlife will be like a graveyard. No birds to wake us up with beautiful songs, no cricket noises in the evening and no watching lions pursuing an antelope. It will be a boring planet.
Picture a very busy city like New York or even Nairobi. The heavy traffic of both vehicles and humans. Running up and down like mad men and women. Some of them not knowing where they are heading or doing. They are just on the move.
The atmosphere filled with harmful gases and fresh air because a looked for commodity. Cities that run around the clock whereby you easily miss out weekends and holidays. Since you fail to recognize them due to busy and tight schedules.

Extinction means forever. And there’s no coming back. It’s a dead dead situation. Once it claims something, it goes for good. Just like dinosaurs and other extinct species did.

We have power to help save species. from extinction. We just have to have the will too. To love nature and take good care of it.

“If we can teach people about wildlife, they will be touched. Share my wildlife with me. Because humans want to save things that they love.”
― Steve Irwin

Conservation education and awareness is vital to help us in this journey. It will clear out any misinformation and assumptions about nature. Guide us back to the stewardship of nature as supposed to.
Tourism will also come in handy. By visiting the conservation areas, we will be able to have an up close relation and understanding of the wildlife and nature.

Together we can do great things. Let’s unite and protect our natural resources inclusive of flora and fauna from extinction.