Hippos are the new Elephants in the Ivory World 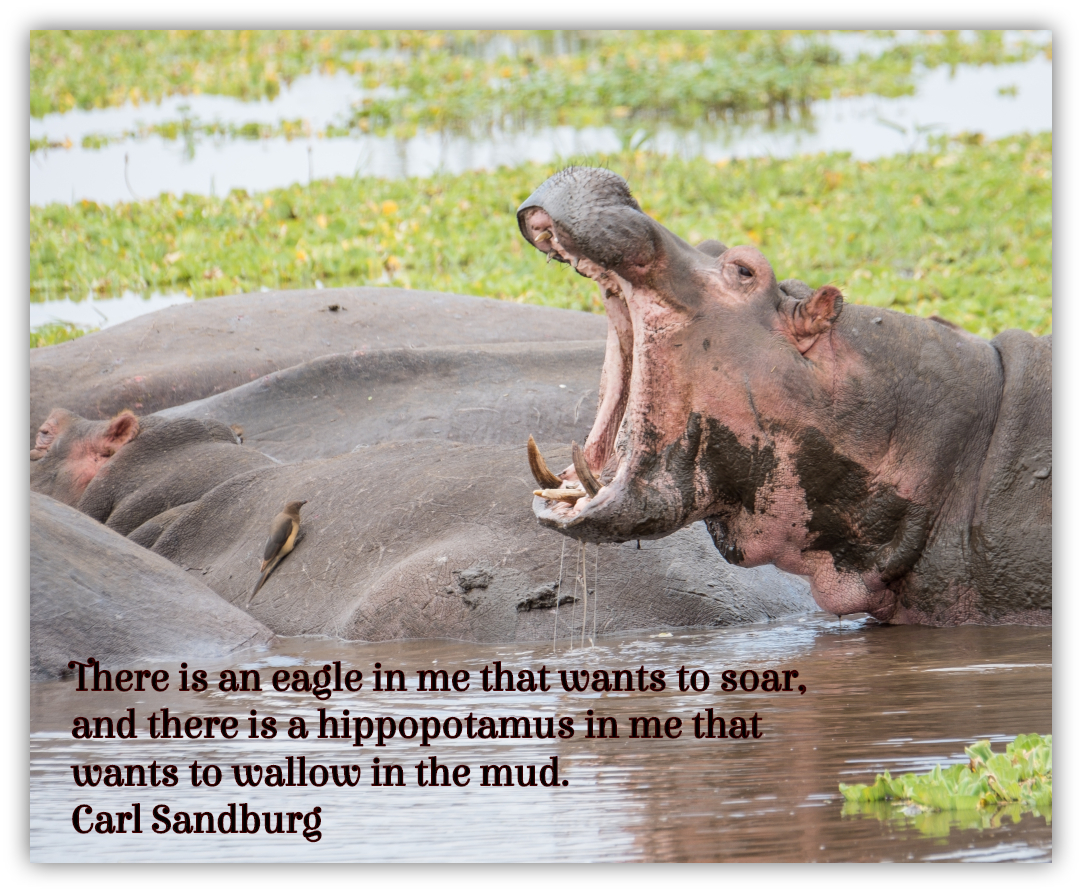 Did you know that hippos are the new elephants in the ivory world? That’s right and quite sad. So the elephants have drastically reduced in population. And the poachers are looking for alternatives, since it seems they can’t survive without ivory.

Fact: Hippo teeth are made of ivory just like elephants tusks.
It’s very sad that the need for ivory will lead to extinction of more species. Walruses and narwhals are not safe either. In short, any species that have any part of it containing ivory. Is not safe in our planet.
Hippos have already been categorized as vulnerable to extinction by the International Union for Conservation of Nature.

Facing more threats such as:

From poachers view, hippo’s ivory is cheap and easy to work on. Hence most preferred compared to elephant tusks. The consumers can not easily distinguish between the two, making it a booking business for the evil guys.
Hippo teeth was traded legally before. The traded teeth had to be from the dead hippos due to natural causes. Hence the trade was open and allowed. This is one of the fuel behind the illegal hippo teeth trade. They are literally killed for their teeth.
The predominant source is Africa including countries such as Zambia, Malawi, Tanzania, as well as Zimbabwe. Sadly they are exported via Mombasa in Kenya to Asia. A clear indication that Kenyan hippos too maybe on the same predicament.
Africa if not serious will lose all its wildlife sooner than we thought. Attacking these species aimlessly and caring much on the dirty money we get from it. Will continue to push us to our own grave. The title of being safari destination is slowly fading away.
Just the other day, a documentary showed how the Mara river is dying. So the greater migration will die with it too. And we will no longer host the eighth wonder of the world.
It’s time we scream and fight harder for our wildlife. Not accepting to be blinded by any amount of money presented to us. Invest time to understand and appreciate our natural resource. As we together agree that they deserve protection just like the other citizens.

Hippo is a short form of hippopotamus. Very large animals that are semi-aquatic. Spend their days in water and nights on land. They are mostly herbivores and feed during the night.
They happen to be one of the most dangerous animals on planet earth. This is due to their aggressiveness and unpredictable behaviors. Their one bite, is enough to send you six feet under.
They are territory animals but only while in water. While grazing, they do so solitary. Most functions in their lives occur in water. Land is mainly used for feeding.
Their habitat includes rivers, mangrove swamps and lakes.