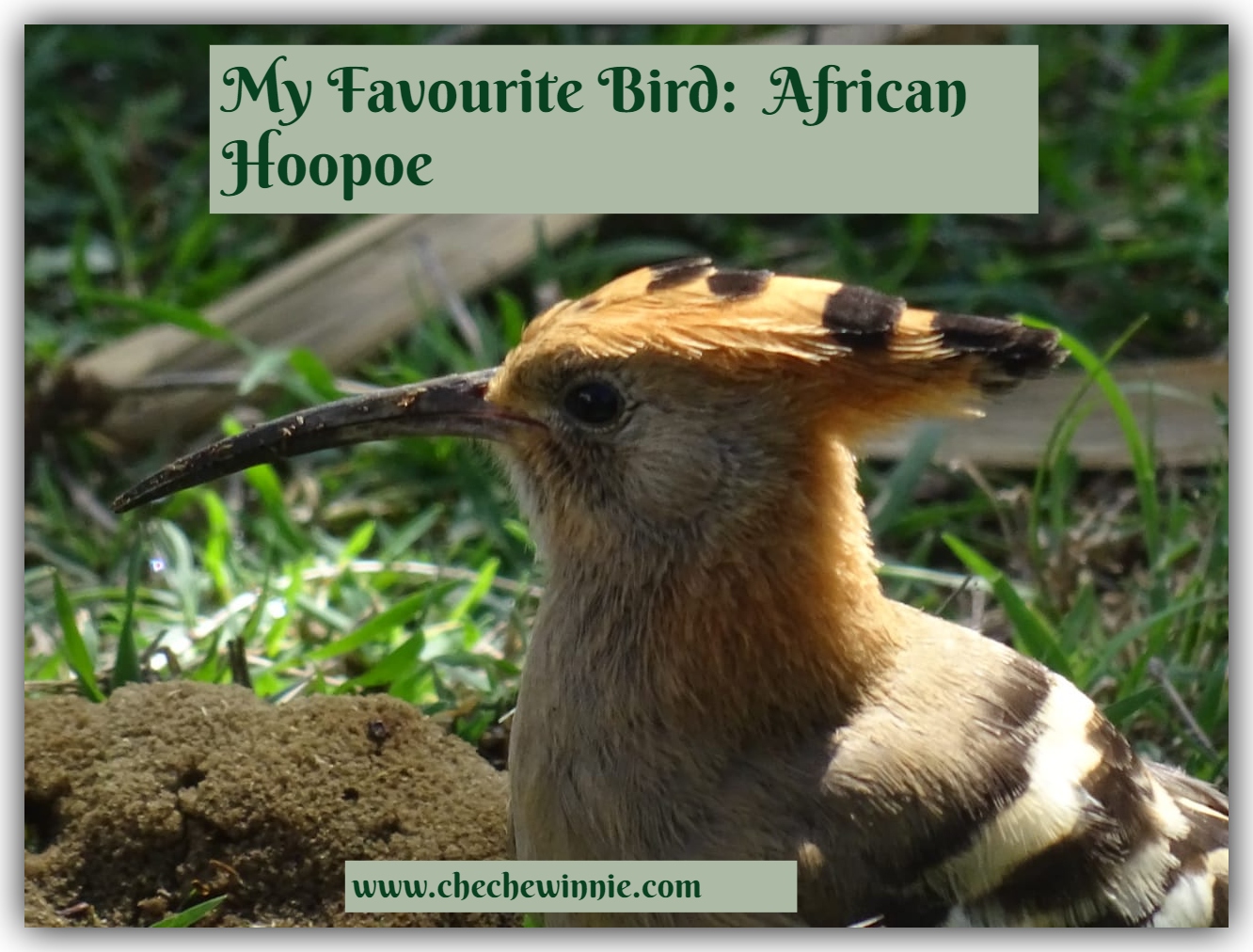 African Hoopoe happen to my favorite bird. Who stole my heart during my internship at the Hell’s Gate National Park, Kenya. It was here that I was able to spend some quality time with this bird. Ending up loving her so much.

Hammock nest may have amazed me due to its complexity. But African hoope was too adorable.

All hoopoes are widespread in Asia, North & Sub-Saharan Africa, Madagascar as well as Europe.

They were named after one of its call it makes. Having a crown of feathers on their heads and covered with colorful feathers.

In 2008, Israel nominated African Hoopoe to be the national bird.

Unlike other birds that put effort in building their nests, they look for holes in trees, rocks or walls. And makes it their home. The entry is narrowed to only allow the male to bring inmeals.

The beaks not only aid them for insects underground, use it for fighting.

Male African Hoopoe are a catch

They feed the females with insects with a hope to steal their heart or is it to make their way into their hearts. But it does work.

And this was one of the things that interested me alot. I would watch the male do their best feeding the females yet they had not eaten anything themselves. They only ate once the female was full.

They sun/sand bath as if they are about to fight someone.

During flight, their wings roll out as those of butterflies.

Unlike the big games, birds such as African Hoopoe need you to spend a little bit more time with to full enjoy them.

By observing them and be up close, you get to enjoy incredible moments that a photograph may never manage to capture.