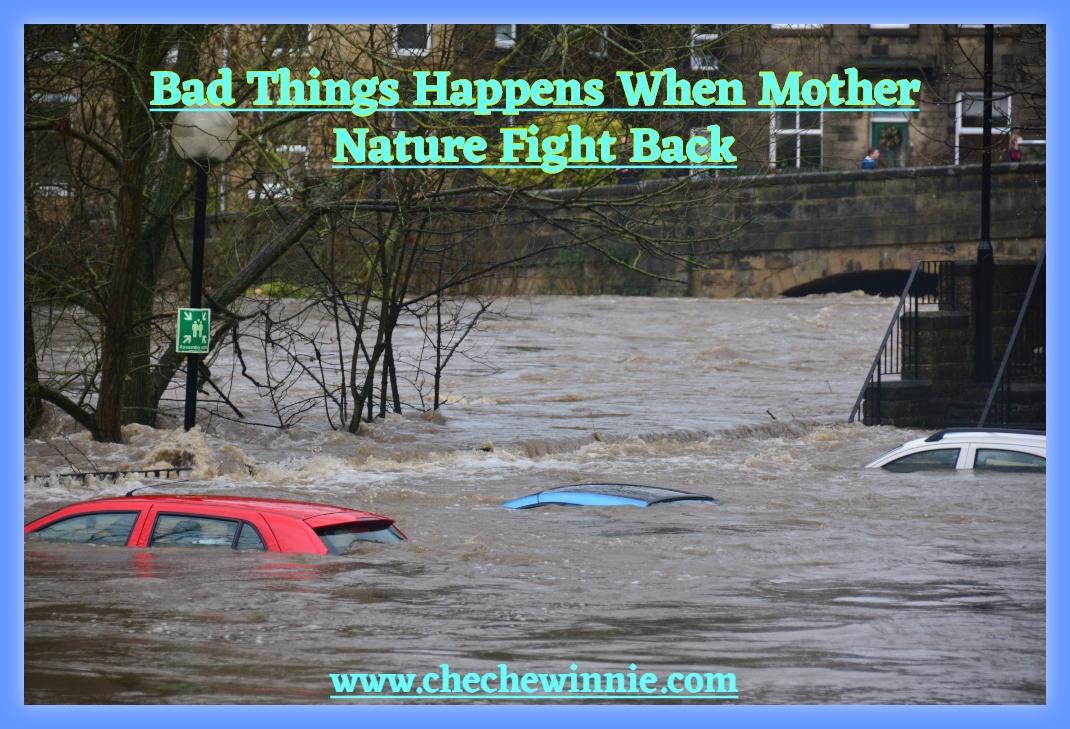 Bad Things Happens When Mother Nature Fight Back. It comes with lots of fury and destruction with it. Leaving us devastated and lost. Trying to figure out, if we would have prevented their occurrence, or who failed us in preventing it. And what was our contribution to it?

Destruction of property and lives along with waterways

As climate change intensifies, rains have been unpredictable and rare, a times. So rivers and some lakes dried up. The temporary rivers and tributaries were turned into homes and farms.

We became comfortable and assumed that they are gone forever. Or maybe we arrived when they had already dried up. So we had no idea of the previous existing waterways.

Then the heavy rains hit the area. Water never forgets its way. And it never gives up. It hits hard whatever it finds on its way and sweeps it down the stream. Depending on how strong the structures are, dictates, if you get time to save anything before the rains win.

Some wake up in a house turned into a lake, or a swallowed house underground. If not thrown outside the house.

Human-wildlife conflict due to encroachment

When we encroachment too much of the wildlife land, leaving them too little to survive on. They end up in our communities and come for limited resources.

We may try to have them back to the remaining small areas, but destruction is involved too. The property gets destroyed, lives get lost and bad things happen. We lose wildlife too.

Directing waste and sewage into the water bodies

The waste somehow comes back to us eventually. Through floods, marine life that we consume, and contamination of our water source.

Once the rains stop and water gets absorbed by the ground. Everything that’s was carried by the waters remains in our vicinity. Mostly the waste and all dirty stuff we give water to carry away.

The sewage mixes with water, which may end up in our water sources. Causing us to contaminate our water, due to the lazy behavior of correctly disposing of the waste.

Clearing of forests and trees within our homes

When we continue cutting down trees and not replacing them, we promote bare land.

We no longer have heat absorbers or oxygen creators near us. Our atmosphere heats up, dust becomes part of life and desertification manifests itself.

We shift to artificial cooling down, which costs us what would have been offered for free by trees.

Mother nature may give us chances, but when she is the fury. She can give us hell.

She fights back hard. 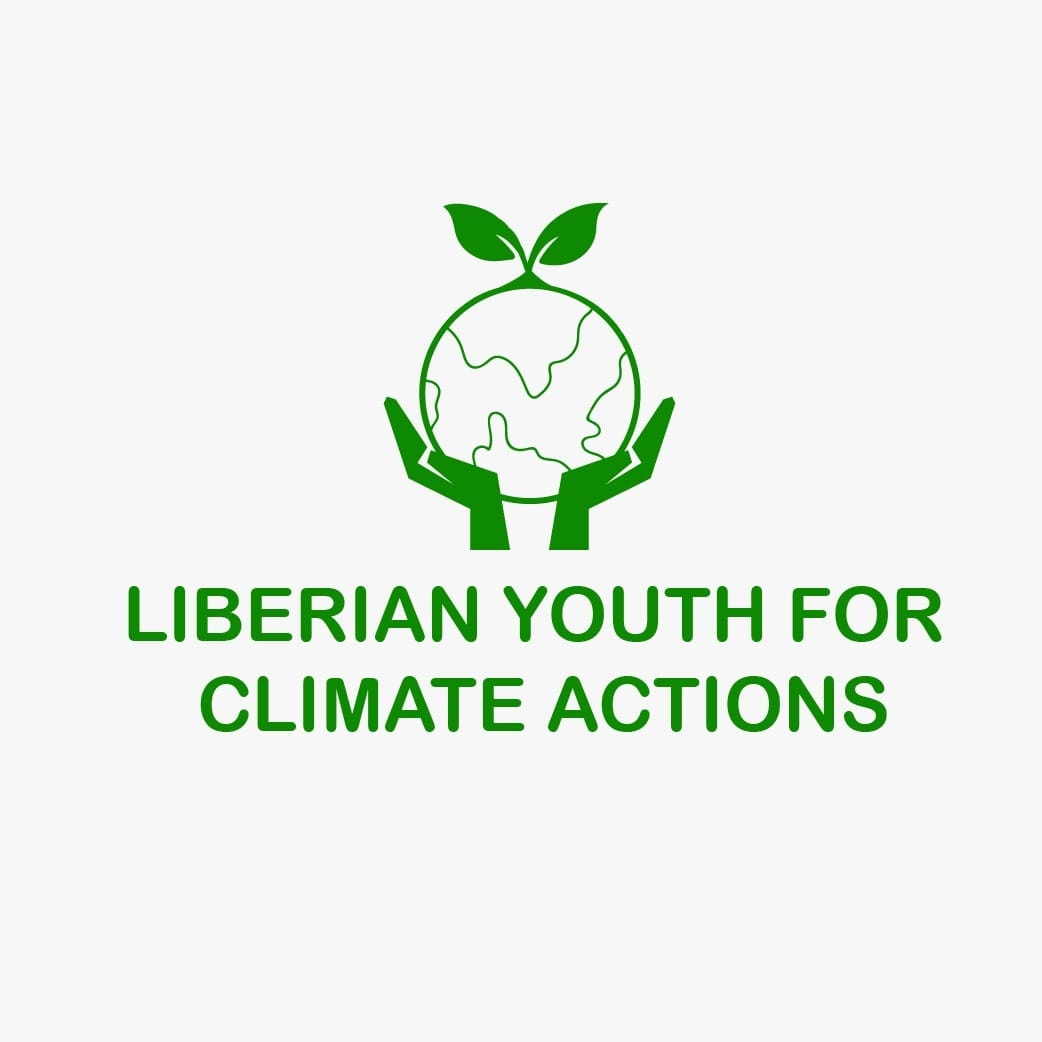 Climate change is yet to be well covered or spread enough, climate daily effects are doing their best to have this covered. Who are the Climate Daily Effects Climate Daily{...} 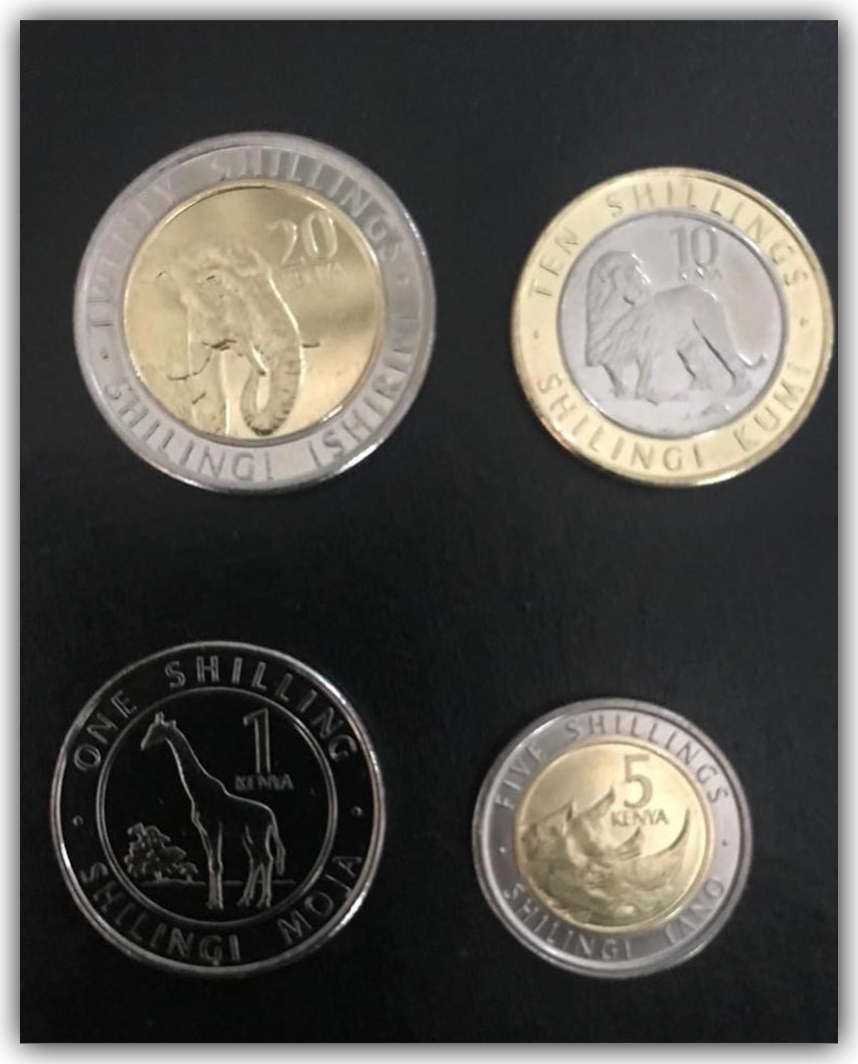 Our coins our heritage. That’s right. That has been the song in our media devices as Central Bank of Kenya make Kenyans aware of the new coins. Yes, our president{...} 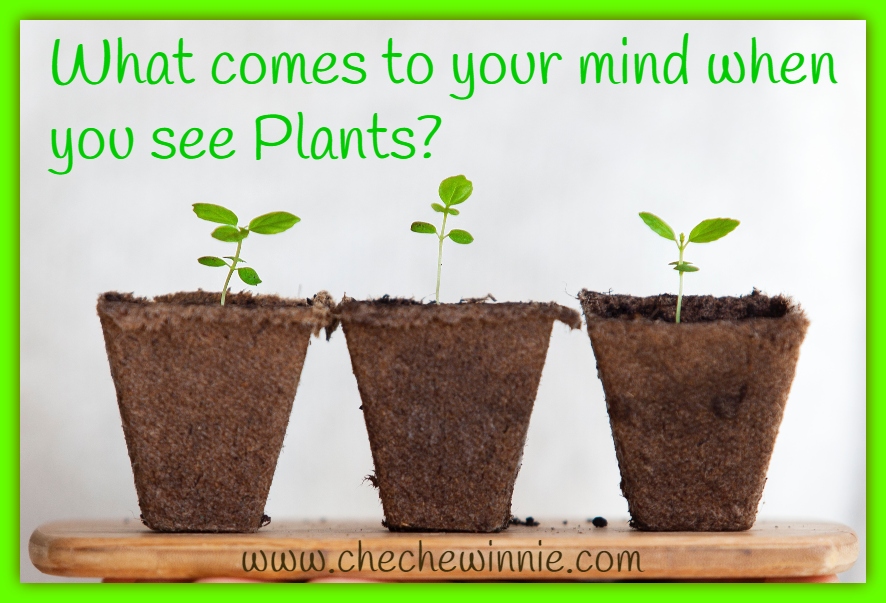 8 thoughts on “Bad Things Happens When Mother Nature Fight Back”