Cheche Winnie Cheche Winnie,Conservation,Travel,Wildlife Did you know that Lions are disappearing? 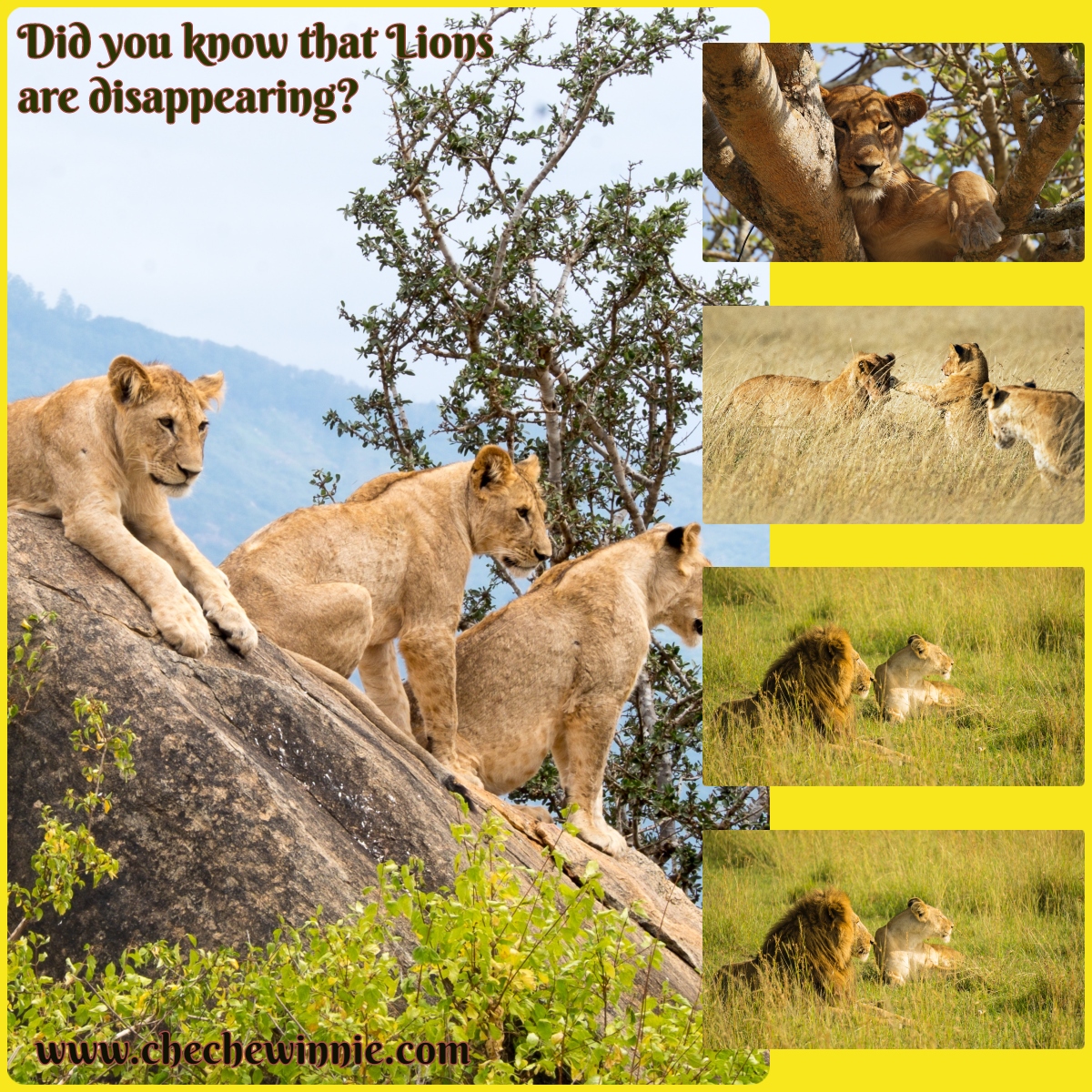 Did you know that Lions are disappearing?

Did you know that Lions are disappearing?

Did you know that lions are disappearing? Their populations are rapidly decreasing around the world. And the rate at which they are declining, is alarming.

Their scientific name is Panthera Leo.

It’s one of the big cats in our wildlife world, also known as the king of the jungle.

They can be found in savannas, plains, grasslands, dense bush, and woodlands.

They depend on the herbivores for food as they are carnivores.

The adult lion has no predator except the humans.

Reasons why we should not allow Lions go extinct

It’s the king of the jungle, how do we sit back as they go extinct. Wildlife kingdom will lose it’s king. We need them.

Lions are apex predators in their ecosystems and play a crucial role in keeping a healthy balance of numbers among other animals, especially herbivores like zebra and wildebeest . Which in turn influences the condition of grasslands and savannas.

Lions are amazing animals despite their huge size. They have been known to cherish a relationship with those close to them even humans. They know how to be grateful and cherish those moments.

They ensure order in the jungle. By marking their territories just like the other predators. They help promote even contribution of predators throughout the jungle. Hence able to manage the populations of the herbivores.

What contributes to the lion extinction?

Lions are very vital in our lives. But its clear that we are losing them just like we did with dinosaur. Then we can be watching them on drawings or movies. With their bones stuck together in museums.

We don’t want that to happen. Lions makes people to travel across continents just to have a moment with them. If they can make you save money for several years just to travel to Africa. Let them make you fight for them too.

Don’t allow other “insensitive” killing them for their body parts. Or captive them for or illegally pet them. Speak up for the king of the jungle. 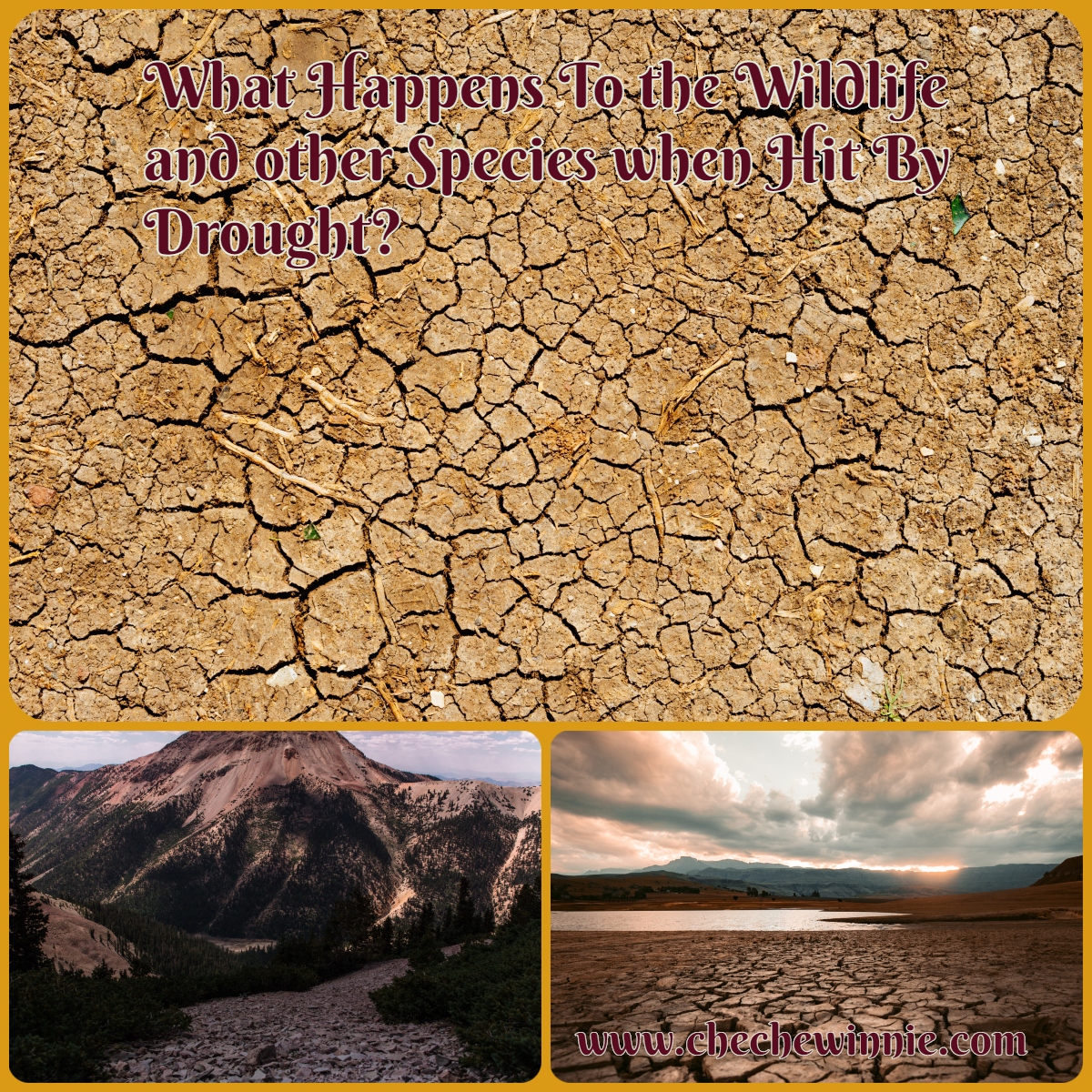 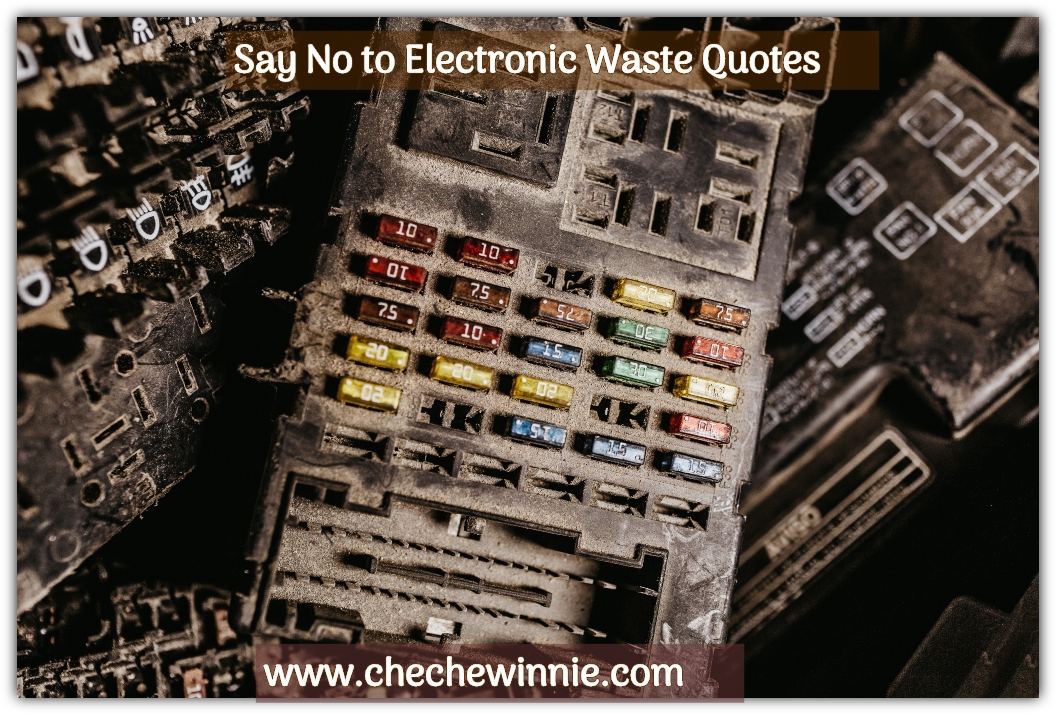 Say No to Electronic Waste Quotes Do not throw your electronic waste For them a bin is not a right place Be a part of solution Not of pollution……! Kritika{...}

9 thoughts on “Did you know that Lions are disappearing?”