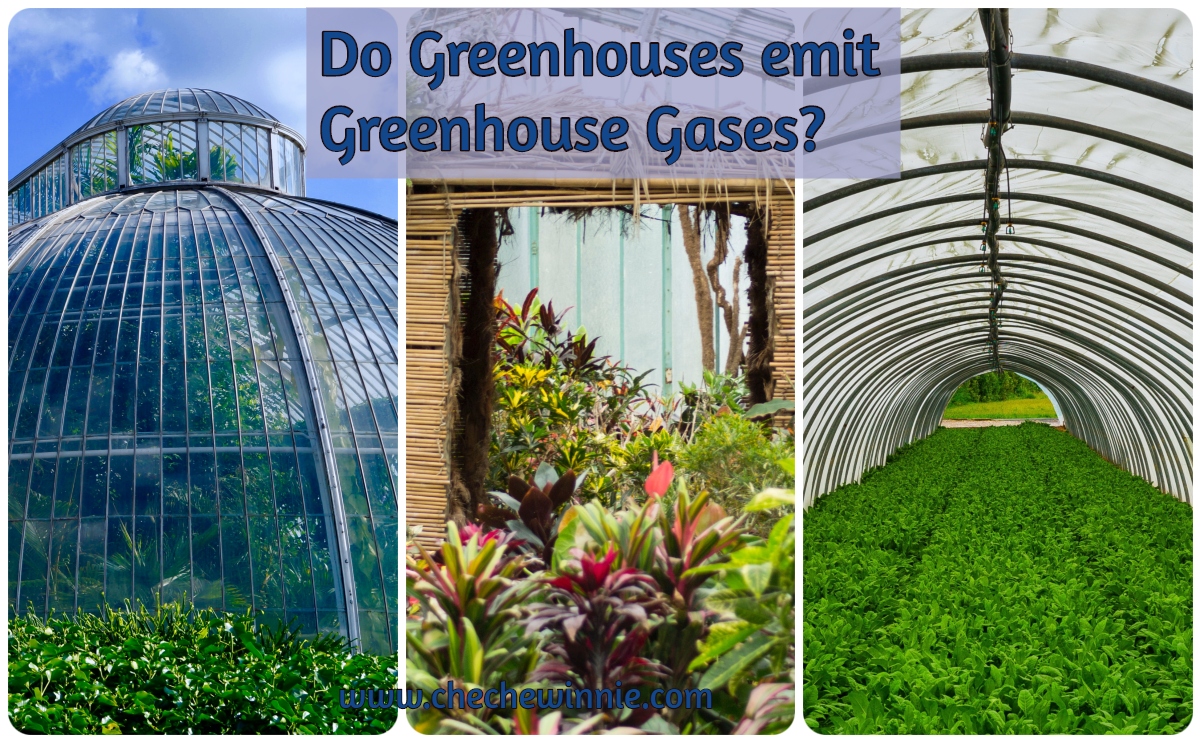 What is Green House?

It simply applies to a controlled environment climate-wise.

The controlled factors include temperatures, light and shade levels, water supply to the plants, fertilizer application, as well as atmospheric humidity.

Normally involving a material that looks like glass or plastic paper. Which is used as walls for this controlled environment?

The sizes and shapes vary and can either be used for both domestic and commercial agricultural production.

It is mainly used for vegetation, fruits, and horticultural produce.

They can be used to promote food production in areas affected by dry seasons or degraded weather conditions.

Climate change has resulted in unpredictable weather patterns, so it may be difficult to use traditional methods of farming.

The greenhouse effect is a natural process that warms the Earth’s Surface, whereby the warmth is trapped in the lower atmosphere.

This is due to the greater transparency of the atmosphere to visible radiation from the sun than to infrared radiation emitted from the planet’s surface.

When greenhouse gases are involved, the radiation will travel in different directions.

Earth’s natural greenhouse effect is critical to supporting life. Human activities, mainly the burning of fossil fuels and clearing of forests, have strengthened the greenhouse effect and caused global warming.

Major greenhouse gases include methane, water vapor, ozone, and carbon dioxide. These are the naturally occurring ones.

Human-induced greenhouse gases may be in small percentages, but have the most severe consequences to the ozone layer and contribute largely to climate change.

That’s why all the climate change stakeholders are advocating for low emissions of these gases.

As we have seen, the greenhouse is more of a controlled environment with gases that make up greenhouse gases.

Almost all our development activities emit greenhouse gases. So for a better and healthy planet, we have to reduce the amounts we emit.

We have to embrace mechanisms that also help to breakdown the harmful greenhouse gases. Hence reducing their negative impacts.

If you can use public means or cycle to work and leave your car home, that will be great. As you will reduce the number of greenhouse gases that would have been emitted by your car.

We are also advised to take a few flights, eat less meat, ensure no food wastage, among others.

All these, in hope and determination, reduce the gases we emit.