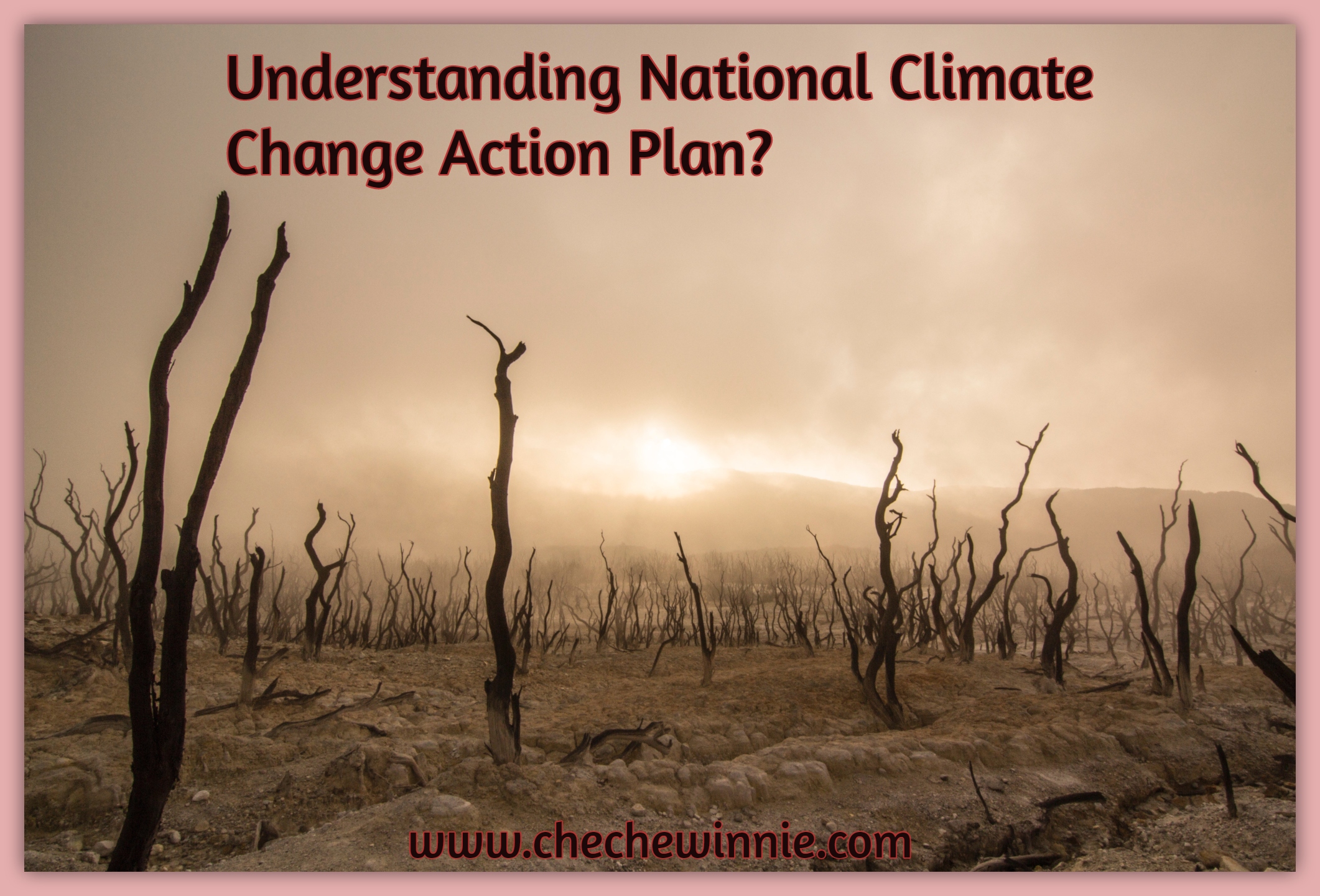 Did you know that Kenya has a National Climate Change Action Plan?

Did you know that Kenya has a National Climate Change Action Plan? Yes we have one, that runs for five years. Full of solutions on how to curb climate change in our country.

Who are involved in this Action Plan?

It’s made up of scientist, analysts, climate change researchers, international organisation representatives, people from ministries that deal with environmental issues, among others.

These people were able to first evaluate climate change impact in our country. Noting the damage already done. So as to come up with adaptation and mitigation measures. That will help reduce the climate change effects.

Almost all parts in the country had some research done in them. And the most affected noted. These are areas that the mitigation measures got applied to first. And the result has been amazing.

So far they have been positive progress made and a lot is yet to be done.

1st National Climate Change Action Plan, that was adopted between 2013 and 2017

Back in 2010, our government set a National Climate Change Response Strategy that studied and promoted understanding of the climate change as well as it’s impact in our country. Giving birth to our very first NCCAP, which was aimed to address the following:

Has this plan being a success?

Despite being a new and complicated issue to the Citizens. The involved parties have helped in breaking it down, to an understandable content.

And that how they come to a conclusion of embracing capacity building. Which involves educating and creating awarenes among the public.

So far, we can agree that they are doing a good job. But still have some job to do.

Finally, it started raining in Nairobi after months of hot sun and dry season. I woke up to some shower than made me to wanna come out of my bed and dance in the rains. It was not much, but its a sign of relieve.